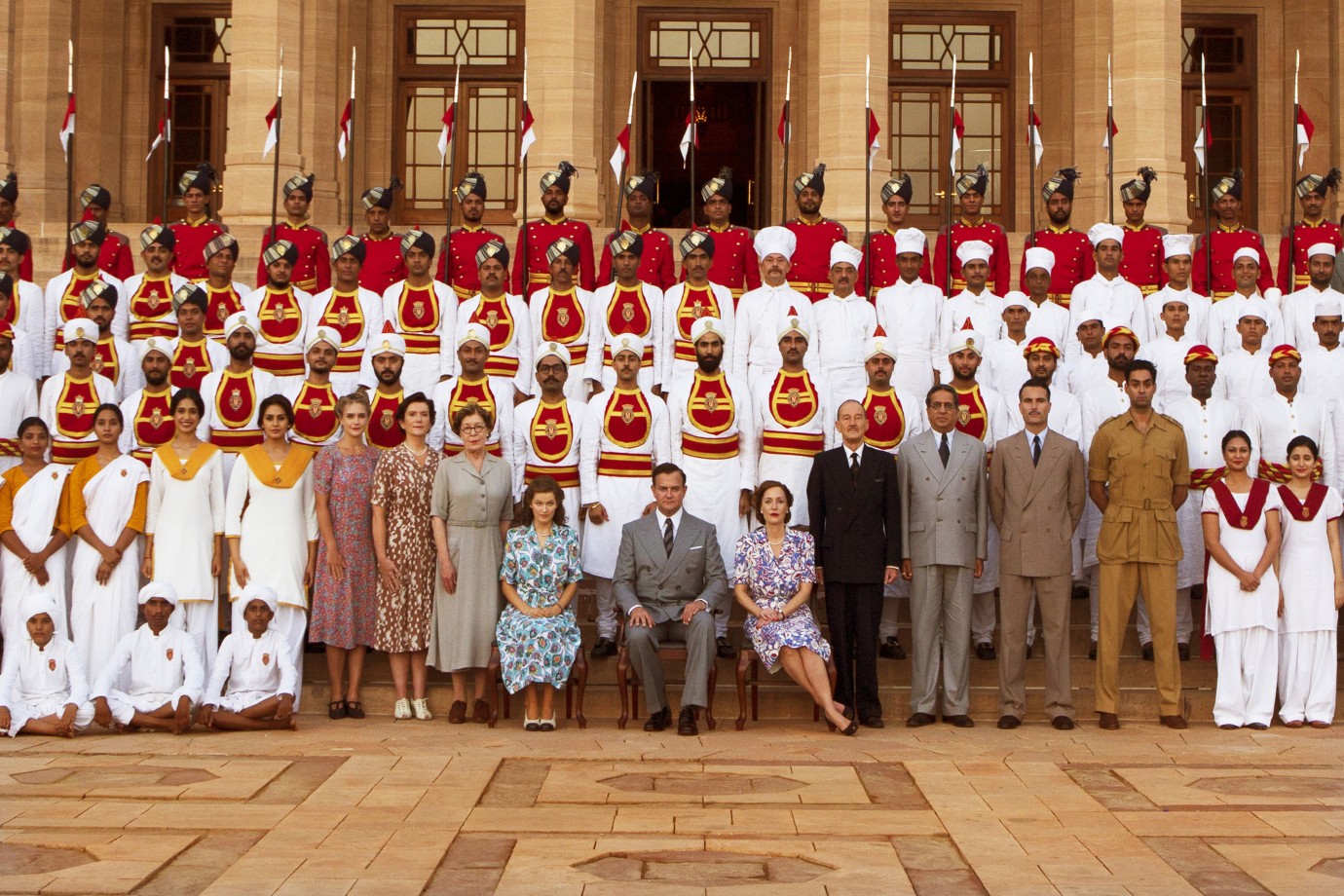 © Kerry Monteen Photography
It’s 1947 and British colonial rule in India is coming to an end. Queen Victoria’s great-grandson Lord Mountbatten moves with his wife and daughter for six months into the Viceroy’s House in Delhi. As the last viceroy it’s his task to oversee the country’s transition to independence. Soon, violence erupts between Hindus, Muslims and Sikhs, which also affects the 500 staff working at the viceroy’s palace. The love between Jeet, a young Hindu servant, and Aalia, a Muslim woman working at the palace, is in danger of being engulfed by the tumultuous events and their own conflicts with their respective religious communities. When the situation escalates they are forced to make a momentous decision.
Seventy years ago the country was partitioned into Muslim Pakistan and secular India. In her historical drama, director Gurinder Chadha, whose own family was caught up in the tragic events after the end of the British Empire, examines the political background to what occurred. What role did Lord Mountbatten and his wife play? And how did the negotiations go among the political elite – Nehru, Jinnah and Gandhi – when they met at the Viceroy’s House and quarrelled over the path to independence?
by Gurinder Chadha
with Hugh Bonneville, Gillian Anderson, Manish Dayal, Huma Qureshi, Om Puri, Michael Gambon, Simon Callow, Lily Travers India / United Kingdom 2016 English 106’ Colour 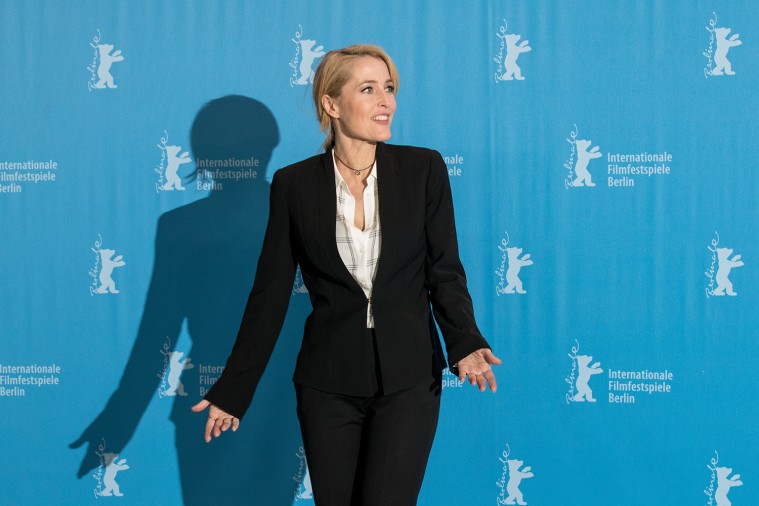 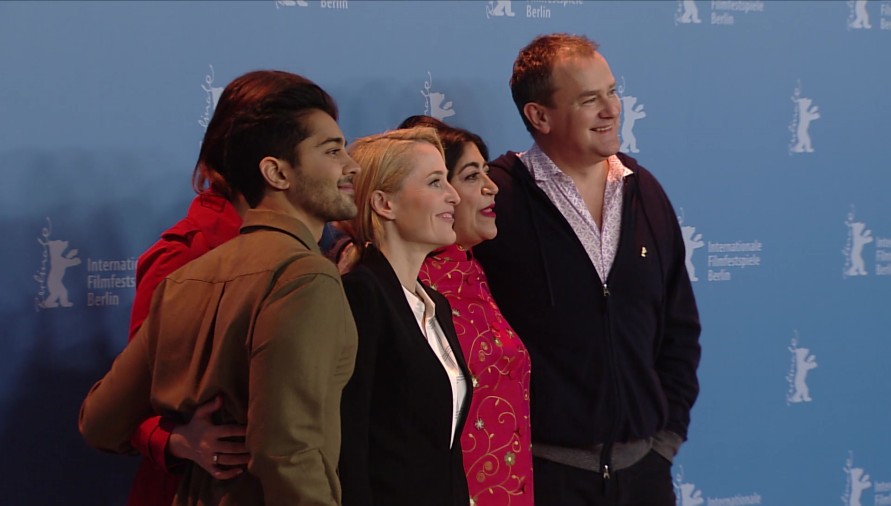 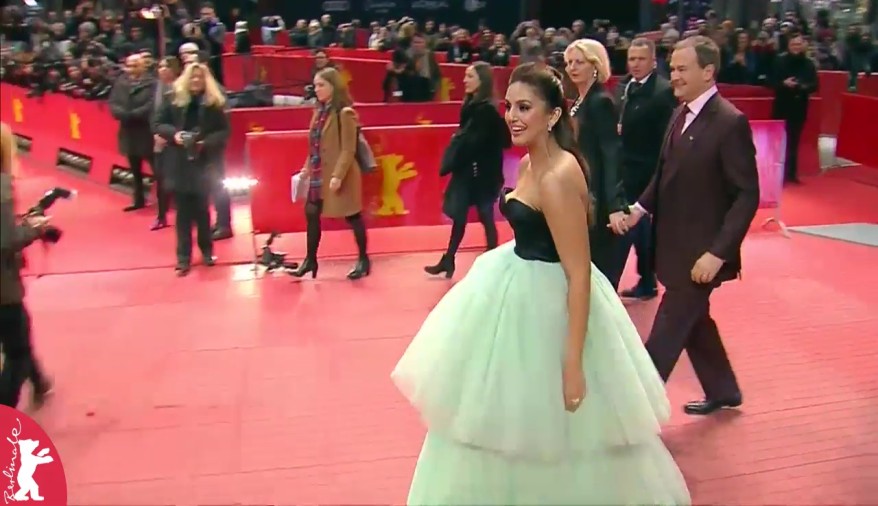 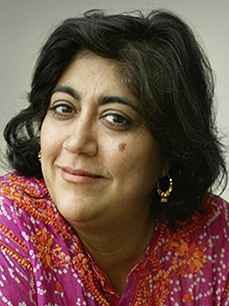 Born in Kenya in 1960 as the daughter of Indian parents, she grew up in London where she first worked as a news reporter for the BBC. She then directed award-winning documentaries for the British Film Institute, the BBC and Channel 4. She also won numerous awards for her feature film debut Bhaji on the Beach. Her international breakthrough came with Bend It Like Beckham which was a national and international commercial success. In 2006 Chadha was made an Officer of the Order of the British Empire (OBE) for her services to the film industry.