Toma and Ana meet at university. A love affair begins that is full of hopes and dreams and suffused by the feeling that each needs the other in equal measure. Ana has a complicated family background and suffers from severe panic attacks. Middle-class Toma is as shocked as he is fascinated by the deep well of despair he encounters in his beloved. Toma gives Ana his complete support and takes her to see a string of doctors. At the same time the two begin to isolate themselves from their families and friends. Ana’s weakness appears to make Toma stronger. When she falls pregnant, Ana embarks on a therapy based on analytical psychoanalysis from which she emerges a stronger person. But then Toma’s world begins to topple ... Călin Peter Netzer’s film blends romantic drama with a study of mental illness and how it is overcome. Unfolding like a complex puzzle structured around Toma’s psychoanalytical sessions, the narrative plunges into the past in a series of sustained flashbacks. Scenes from a complex marriage that reveal numerous connections to the repressed depths and taboos of Romanian society.
by Călin Peter Netzer
with Mircea Postelnicu, Diana Cavallioti, Carmen Tănase, Vasile Muraru, Tania Popa, Igor Caras Romanov, Adrian Titieni, Vlad Ivanov, Ioana Florea, Ionuț Caras Romania / Germany / France 2016 Romanian, Russian 127’ Colour 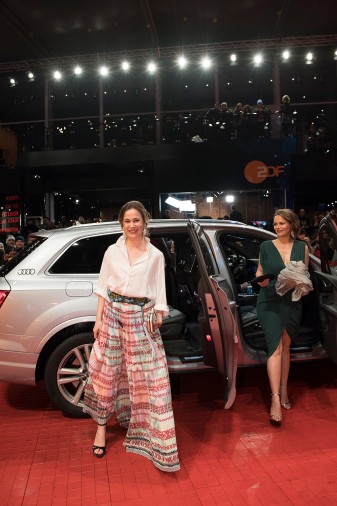 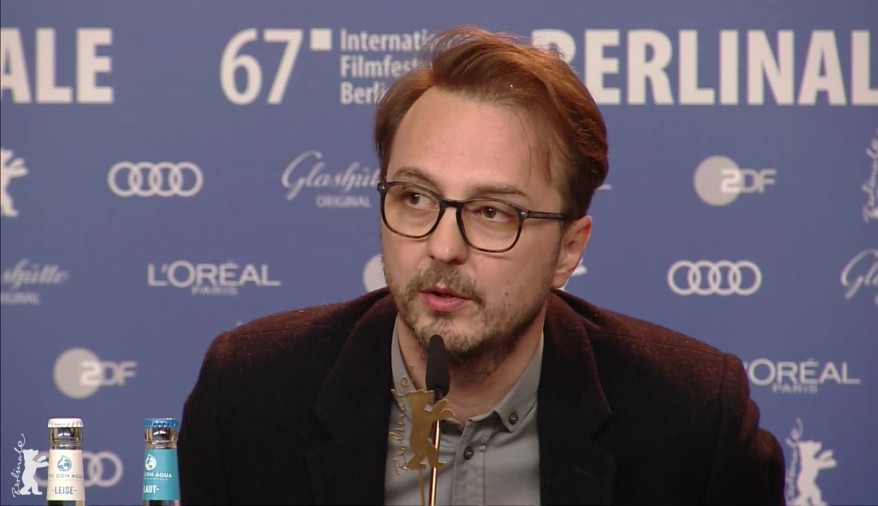 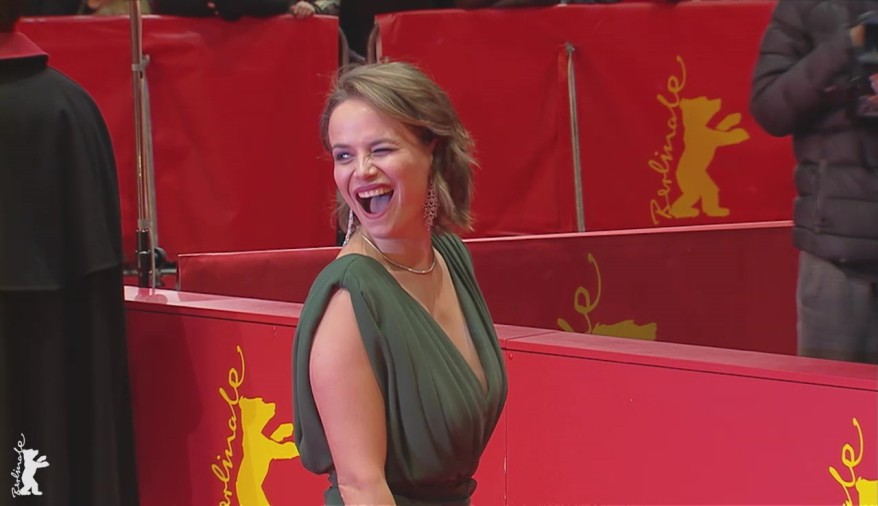 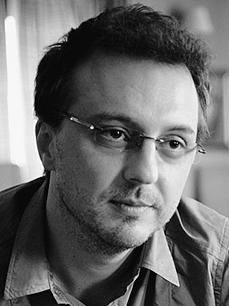 Born in Petroșani, Romania in 1975, his family emigrated to Germany in 1983 and he grew up there. After finishing school he returned to Romania and from 1994 to 1999 studied film directing in Bucharest. After realising a series of short films, he made his feature film debut in 2003 with Maria. His family drama Poziția Copilului (Child's Pose) won the Golden Bear at the 63rd Berlinale in 2013.