The Foolish Bird
Generation 14plus 2017 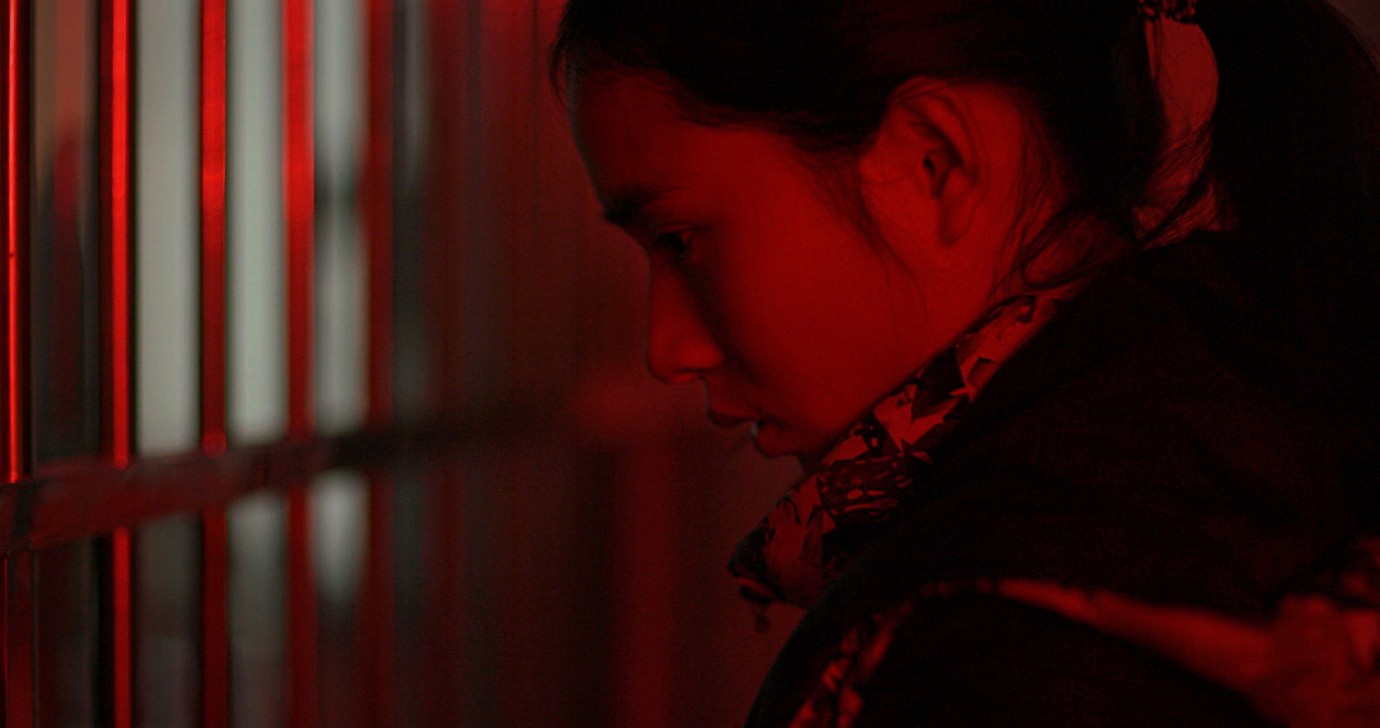 © Yellow-Green Pi・Coolie Films
‘Why do you want to enter the Police Academy?’ · ‘Because it sounds safe.’

For the sake of her absent mother, 16-year-old Lynn attempts to get into the local police academy. Meanwhile, she keeps her head above water financially by getting caught up in some shady business involving stolen cell phones. When her only friend May suddenly stops being in touch, the introverted student is haunted by the feeling that her life is spiralling out of control. Money is an all-pervasive topic in her environment. Surrounded by corruption, sexual violence and the omnipresence of new media, Lynn searches for a path through the labyrinth of the present. Precise images tell a story of the isolation and lack of perspective prevalent in a small city in today’s China.
by Huang Ji, Ryuji Otsuka
with Yao Honggui, Xiao Liqiao, Yao Fang, Huang Zifan, Yan Shixiang, Liu Xiaoling People’s Republic of China 2017 Mandarin 118’ Colour 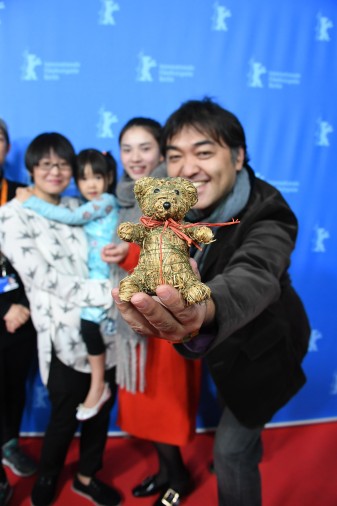 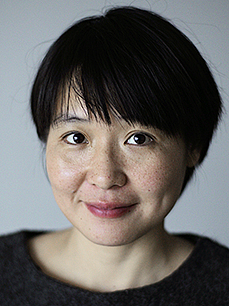 Born in Hunan province, China in 1984, she studied screenwriting at the Beijing Film Academy before making her first documentary Underground in 2005. Her short film The Warmth of Orange Peel screened in the Berlinale Generation programme in 2010. Her debut feature film Egg and Stone, which she made exclusively with non-professional actors in her hometown, premiered at Rotterdam where it won the Hivos Tiger Award. Her documentary Trace screened at the Hong Kong International Film Festival in 2013. 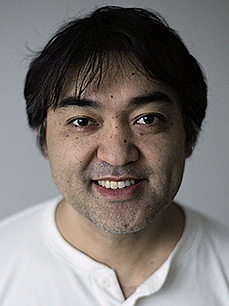 Born in Tokyo, Japan in 1972, he began his career making documentaries for Japanese television. In 2005 he relocated to China where he began making his own films. His feature film debut Lingling’s Garden won the Audience Award at the Cologne Chinese Film Festival. He has also worked as a cinematographer on films including The Warmth of Orange Peel and Egg and Stone by Huang Ji, with whom he co-directed the documentary Trace. He subsequently made his first documentary as a solo director and, in 2015, participated in Berlinale Talents.