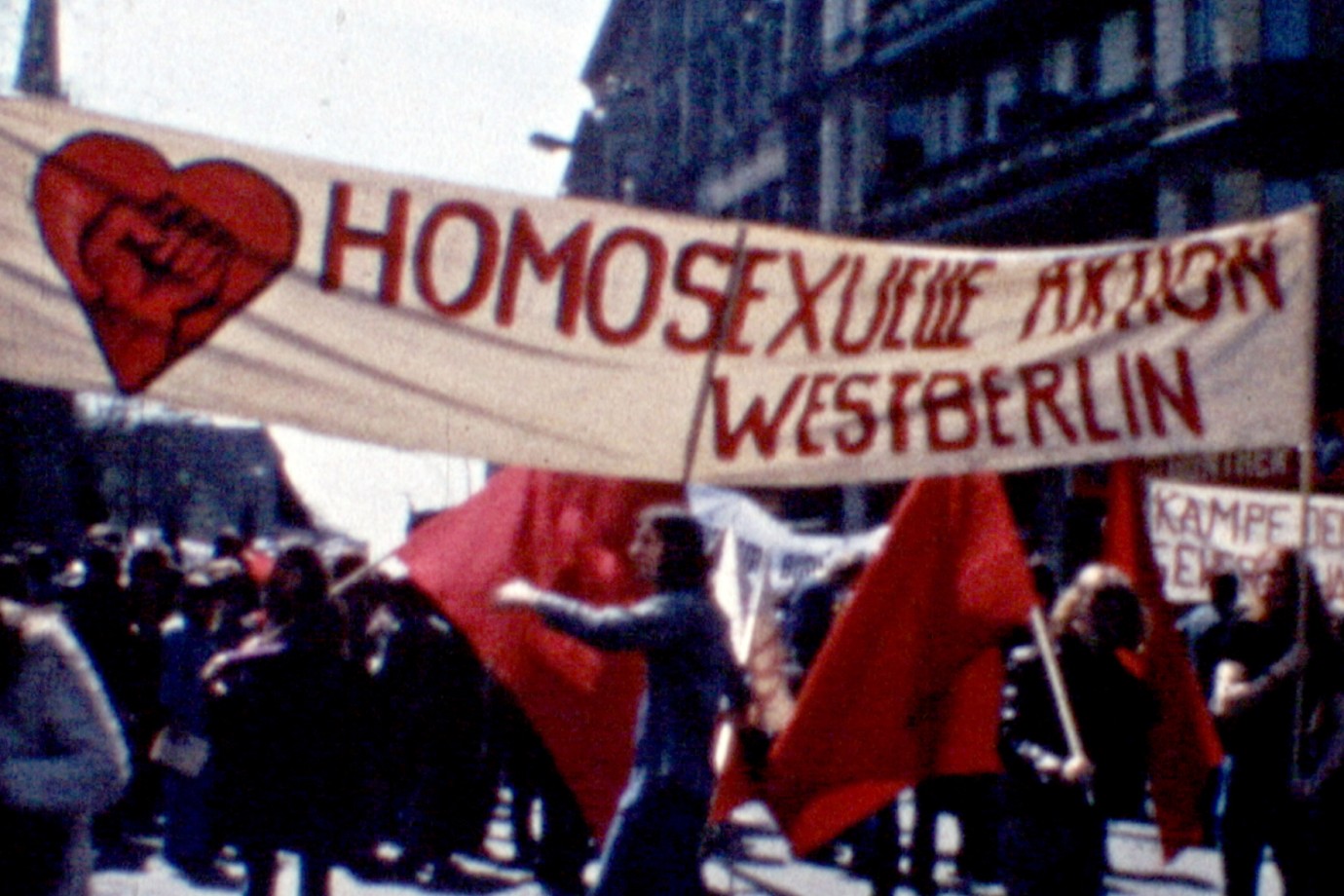 © Wilfried Laule
In West Berlin in the 1960s it was possible to find bars where men could be left to themselves – a fact that was to turn the city into a magnet for young gay men. The protagonists of this film, all still active members of the community today, recall those early years in the city. Theirs are memories of a community that fought steadily for its existence, and of its change, right up to the fall of the Wall. Faced with considerable social repression in the 1970s, a collective gay identity began to emerge, and the ‘West Berlin homosexual campaign’ called for the abolition of paragraph 175 and the overthrow of patriarchy. Ruined buildings become the venues for new ways of living together such as all-male communes or the ‘queer house’. Cottaging, East-West affairs, leather bars, drag performances in the subway – an anarchic kind of joy outshines past suffering. A decade later, AIDS was to hit Berlin. After Out in Ost-Berlin (Out In East Berlin) Jochen Hick explores queer lifestyles in the West of the city and the roots of a fascination that the metropolis still holds as a refuge – and not just for gay men. A fascinating journey through time featuring previously unpublished archive material.
by Jochen Hick
with Romy Haag, Maximilian Lenz, Ades Zabel Germany 2017 German 97’ Colour & Black/White Documentary form 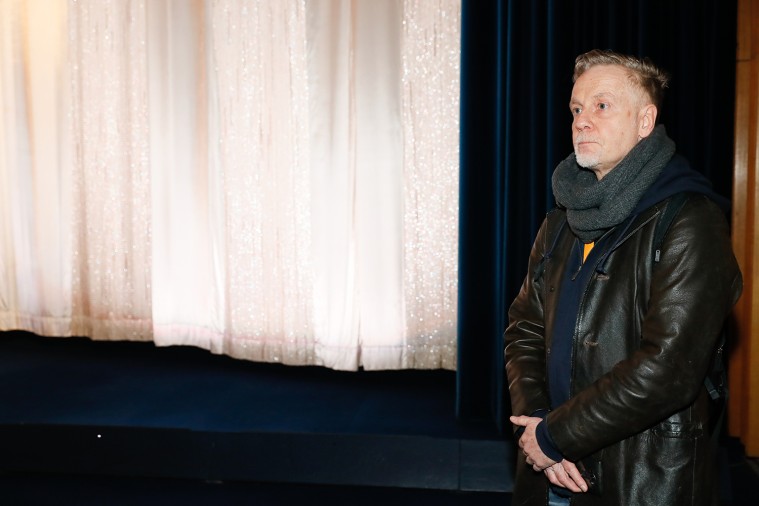 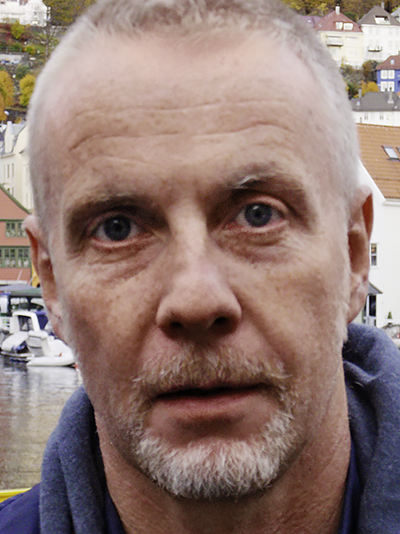 Born in Darmstadt, Germany in 1960, he studied film at the University of Fine Arts Hamburg and also in Bologna between 1981 and 1987. He has since worked as a freelance writer, journalist, director and producer of film and television. In 1994, he founded his own production company, Galeria Alaska Productions. Between 2007 and 2010 he was editor-in-chief and deputy director of programming at TIMM TV channel. A number of his films have screened in Panorama, most recently Mein Wunderbares West-Berlin (My Wonderful West Berlin) in 2017.