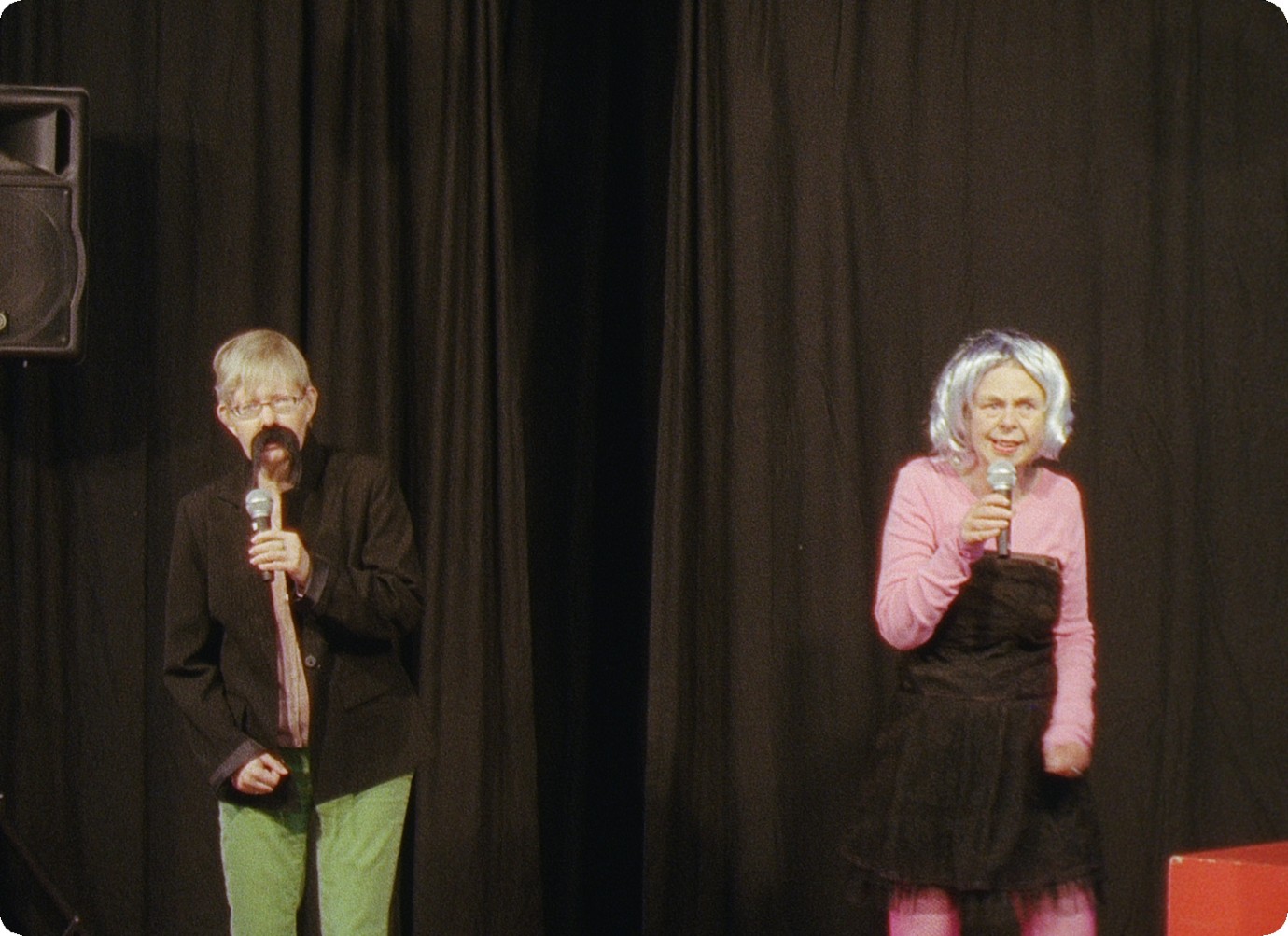 © Daniel Borgman
Sixty-year-old Pia is intellectually disabled and lives with her aging mother Guittou in a farmhouse on the Danish island of Langeland. She dreams of meeting a man. She dreams of a Frenchman named José from Larzac, who she knows from television and with whom she could make pizza and rosehip juice. The days come and go. Pia does exercises and strolls along the beach; she reads books, visits a day centre in the city and looks after her goose Lola with tenderness. Her conversations with her mother focus on the future – how and where will Pia live once Guittou dies? One day Pia meets Jens at the harbour. The two of them get talking and start spending time together. They go to Copenhagen for a weekend and visit the Den Blå Planet aquarium.
At Elske Pia spins a fictional tale that is based on Pia’s real life and is embedded in her everyday routines. With gentleness and lyricism, Daniel Borgman allows his protagonist’s thoughts, dreams and wishes to inform the story. An impressive hybrid film shot on 16 mm, a declaration of love to Pia.
by Daniel Borgman
with Pia Skovgaard, Céline Skovgaard, Jens Jensen, Putte Jensen Denmark 2017 Danish 100’ Colour 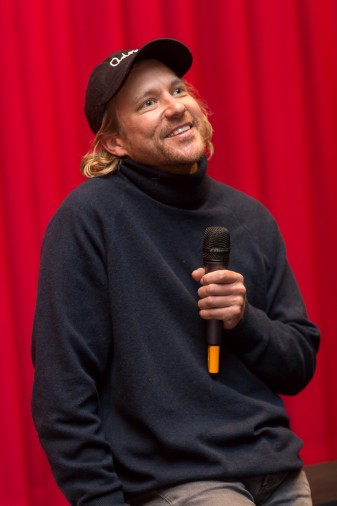 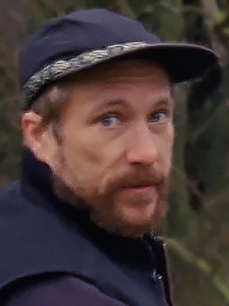 Born in Dunedin, New Zealand in 1981. He studied Film at Otago University in New Zealand before he started studying at the Danish film school Super 16, his graduation project being an experimental live film/theatre/happening, entitled "How to Say Goodbye". At Elske Pia ist his second feature-length film.