Hasret works for a Turkish television news channel which prides itself on the ambitious maxim: ‘What you see is the truth. What you hear is the truth.’ But then, suddenly, things begin to change. Editors are told not to comment on politicians’ speeches; the news is manipulated and the use of social networks on internal computers is prohibited. Bullied by her overbearing boss, Hasret soon finds herself without her job as an independent film editor. She withdraws into her flat where she begins to experience hallucinations: she hears voices, the walls move and she sees the curtains on fire. Moreover, she begins to realise that her parents were not killed in a traffic accident twenty years ago but must have died in some other, horrific way. What is being kept from her? Director Ceylan Özgün Özçelik managed to finance her topical study in paranoia in part via a crowdfunding campaign. Her film uses the metaphor of mental illness to describe social dislocation and political trauma.
by Ceylan Özgün Özçelik
with Algı Eke, Özgür Çevik, Kadir Çermik, Boncuk Yılmaz, Selen Uçer, Asiye Dinçsoy, Saygın Soysal, Taner Birsel, İpek Türktan Kaynak Turkey 2017 Turkish 94’ Colour 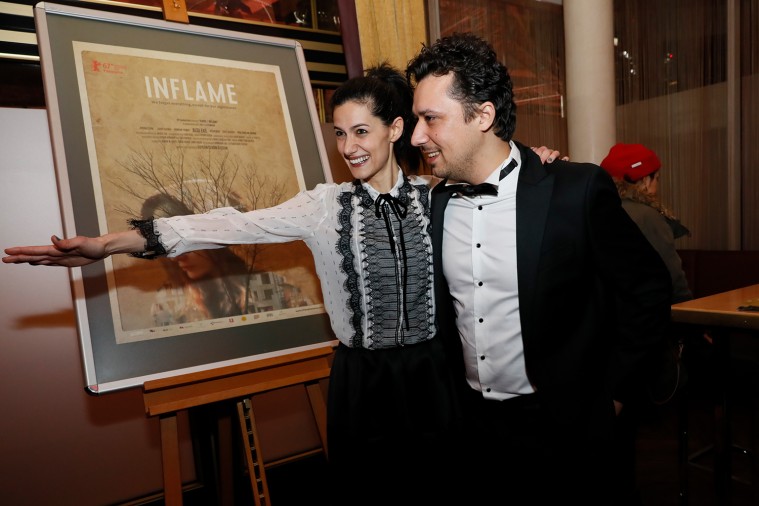 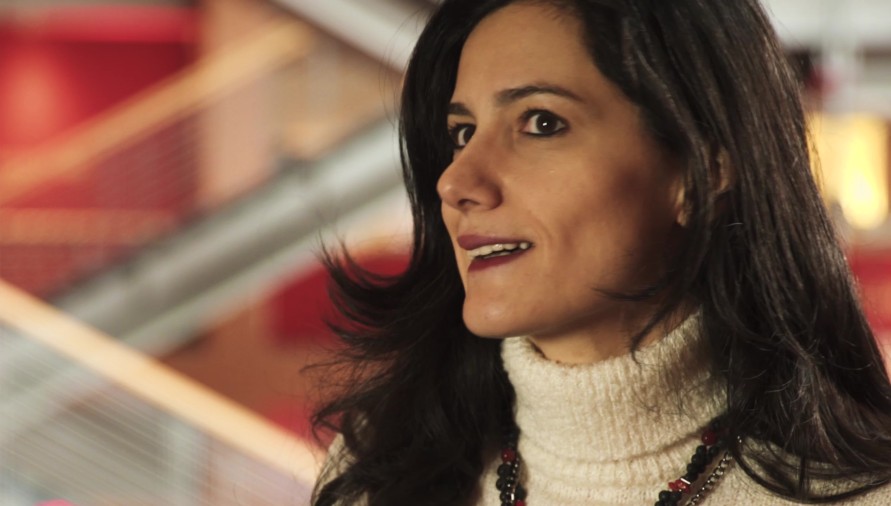 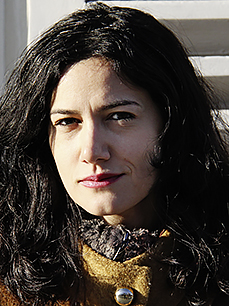 Born in Rize, Turkey in 1980, she studied law at Marmara University in Istanbul but never practiced as a lawyer. After working as a writer for television and a DJ at a radio station, she started to produce, write and host a TV show about cinema called ‘En Heyecanlı Yeri’ in 2003, which ran for almost ten years. She has also written film reviews for online and print media. Her short films have screened at various international festivals. Kaygı (Inflame) is her feature film debut.