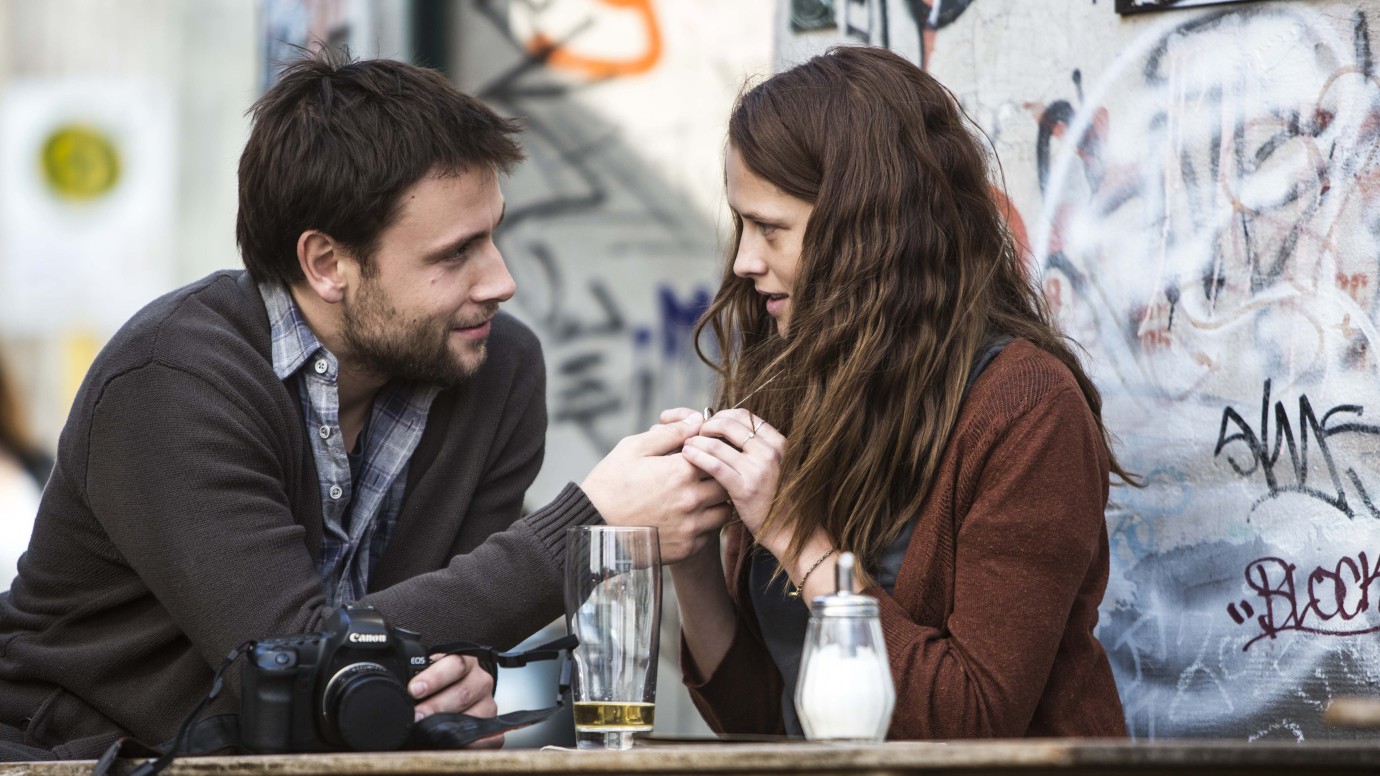 Australian backpacker Clare is wandering through Berlin’s Friedrichshain-Kreuzberg with her stills camera. She’s particularly fascinated by the old GDR buildings. She meets a friendly English teacher named Andi and they hit it off immediately. He shows her the allotments and the neighbourhood, and they end up in bed together. Something that begins as a romance takes an unexpectedly sinister turn when, in the morning – Andi has left for school – Clare tries to leave the otherwise empty old building and realises that she is locked in. At first she thinks this is a mistake, but she soon realises that she is a prisoner. Cut off from the rest of the world, Clare experiences terrifying weeks during which she vacillates between yielding to Andi’s obsessions and trying to escape. We’ve seen thrillers about psychopaths in the outback but Australian director Cate Shortland has set the horror in Berlin. Whenever the film focusses on Clare, the setting, lighting and camerawork has a claustrophobic feel, whereas Andi’s world outside goes on just as before. Based on Melanie Joosten’s novel of the same name, this adaptation is a precise study of the changing relationship between kidnapper and victim.
by Cate Shortland
with Teresa Palmer, Max Riemelt, Matthias Habich, Emma Bading, Elmira Bahrami, Christoph Franken Australia 2017 English, German 116’ Colour 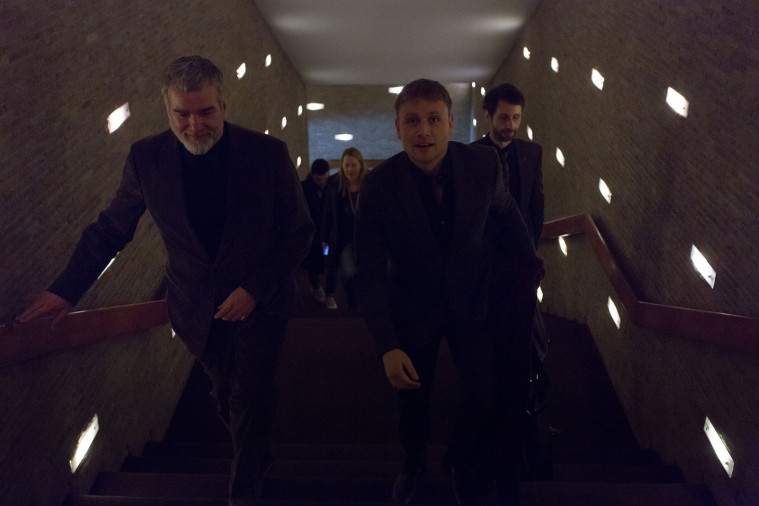 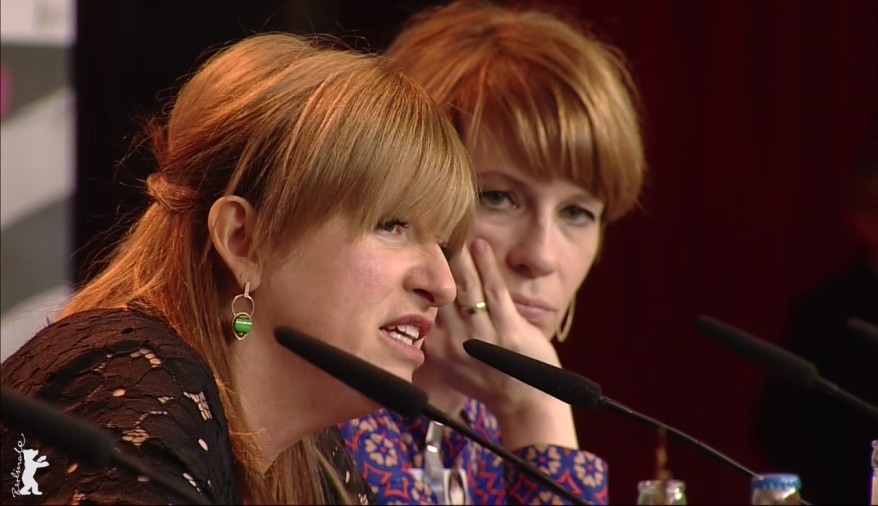 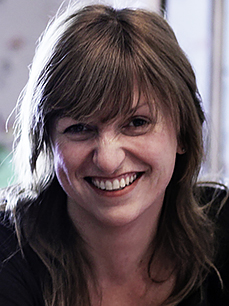 Born in Temora, Australia in 1968, she is a film and television director who studied fine art at Sydney University and directing at the Australian Film Television and Radio School. Her debut film Somersault premiered in the Un Certain Regard section at Cannes. Lore screened in Competition at the Sydney Film Festival and won numerous international prizes including the Audience Award at Locarno.