An Englishman in New York 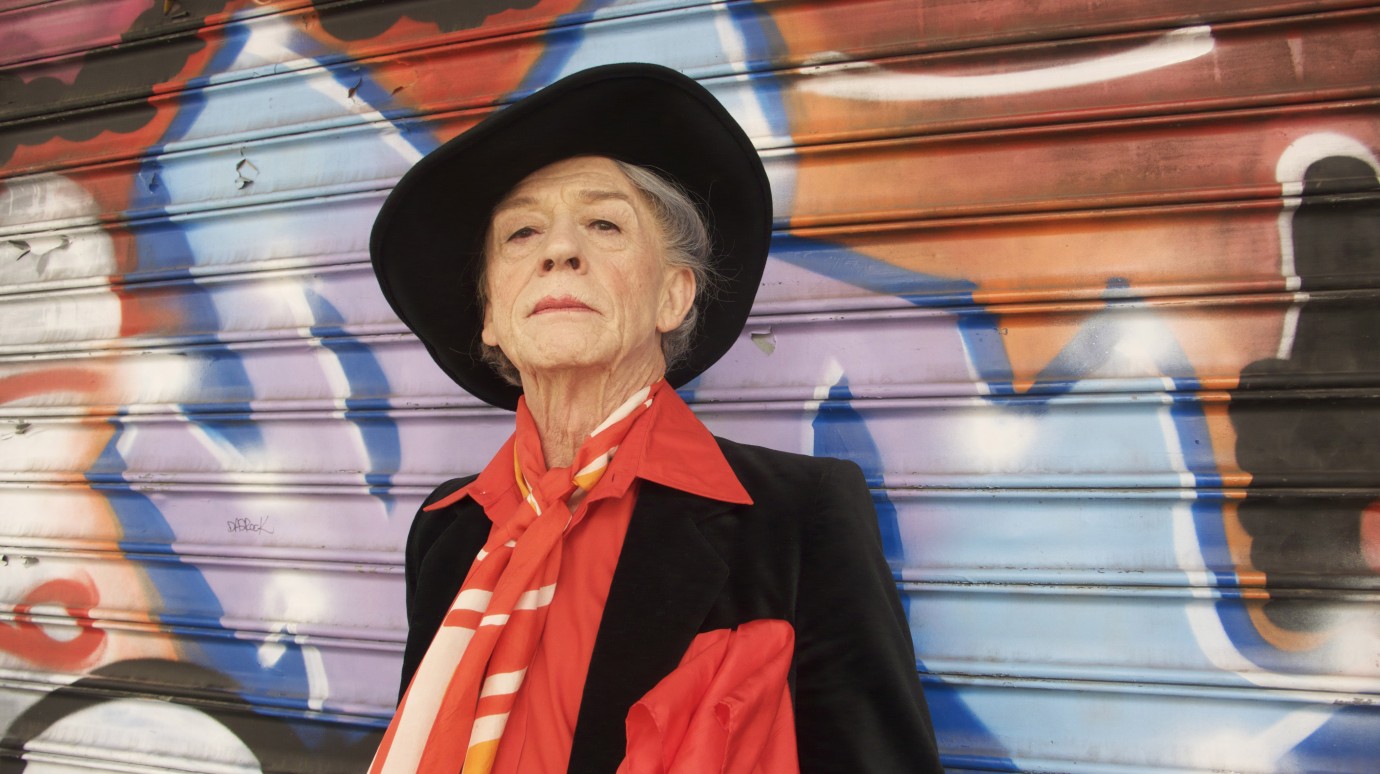 John Hurt was to play British eccentric Quentin Crisp twice. His first portrayal was in 1975 in Jack Gold’s legendary television production of The Naked Civil Servant which was based on the eponymous autobiography of Great Britain’s most famous homosexual. The book, in which Crisp described his life in anonymity, was to make him famous overnight. Thirty-four years later, Hurt embodied Crisp once more in An Englishman in New York, which tells of Crisp’s years as a celebrity. In 1981 Quentin Crisp accepts a theatrical engagement in New York. His agent, Connie Clausen sees to it that he is awarded an indefinite residence permit as a ‘resident alien’. She also manages to organise regular bookings of his one-man-show, ‘How to be Happy’. Before long, the word is out and Quentin Crisp’s appearances are popular with more than a select few. One day, Connie introduces Crisp to Phillip Steele, the publisher of ‘The Village Voice’ magazine. The two men soon become friends and Crisp – a genuine party animal who adores premieres – finds plenty of opportunity to parade his flamboyant style and sharp-tongued wit in reviews and magazine columns. However, his careless comment during one interview that Aids is merely ‘a fad’ earns him more than a few enemies in New York’s gay community and eventually causes a rift between himself and Phillip Steele. He subsequently strikes up a close friendship with a young artist named Patrick Angus. When Angus contracts Aids and later dies, Crisp succeeds in persuading Steele to print Angus’ paintings in ‘The Village Voice’. The two men become close again. Their new relationship proves to be more enduring than the first; it is still going strong when performance artist Penny Arcade introduces Quentin Crisp to a hip, young audience that reveres his iconic style – even at the grand old age of ninety.
by Richard Laxton
with John Hurt, Denis O'Hare, Jonathan Tucker, Swoozie Kurtz, Cynthia Nixon, Richard Joseph Paul, Silver Bramham, Andrew Halliday, Peter Simon Hilton, Ted Koch, Craig "muMs" Grant, Blake Hammond, Jeff Applegate United Kingdom / USA 2009 English 74’ Colour 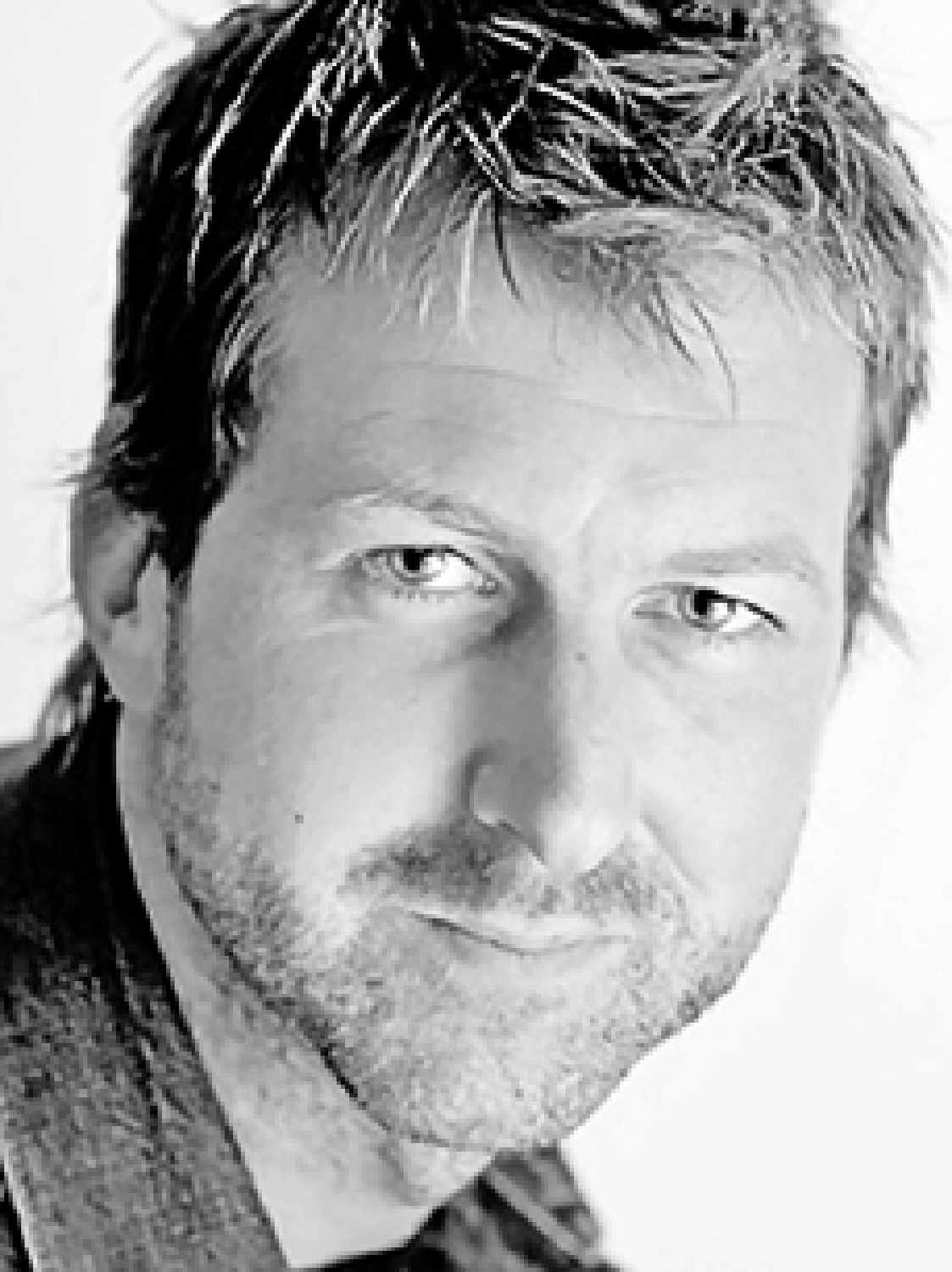 Born in London, UK in 1967, he has worked for television and directed numerous BAFTA-nominated TV episodes and films before making his feature film debut with Life & Lyrics in 2006. An Englishman In New York premiered in the Berlinale Panorama section in 2009.