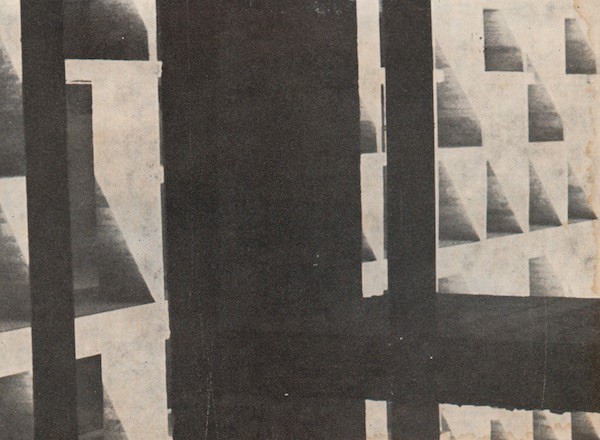 In the decades after it was founded in 1944, the Centre Cinématographique Marocain (CCM) produced newsreels for screening in theatres before the main feature. Mohamed Afifi, Ahmed Bouanani, Abdelmajid R’chich and Mohamed Abderrahman Tazi were filmmakers working at the CCM after the country gained independence for whom film was an art form. Afifi was the oldest, while Bouanani, R’chich and Tazi knew each other from their student days at the IDHEC (Institut des hautes études cinématographiques) in Paris. Afifi was the first to dare to subvert a newsreel commission to create an auteurist meditation. Visually captivating, Men Lahm wa Salb (1959) films a day in the life of the Casablanca port, without dialogue or voiceover, with the images flowing to the rhythm of music, while Sitta wa Thaniat 'Ashar (1968) is a study of the Casablanca light between the hours 6 and 12. Al-'Awdah li Agadir (1967) films the reconstruction of Agadir after the earthquake that almost destroyed the entire city and is akin to a modernist constructivist moving image tableau. Bouanani’s first short Tarfaya Aw Masseerat Sha'er (1966) is adapted from a 15th century poem by a legendary Moroccan bard.
by Mohamed Afifi Morocco 1967 Without dialogue 12’ Black/White Documentary form

Born in 1933 in Casablanca, Morocco. He studied at the Institut des hautes études cinématographiques (IDHEC) in Paris and worked for the Centre Cinématographique Marocain (CCM). He was the director of the theatre of Casablanca from 1962 until 1967. He founded the distribution company Promo Films in the late 1960s and was active in various Moroccan and international film associations. In addition to being a film director and distributor, he also worked as a writer and journalist. Mohamed Afifi died in 2014.