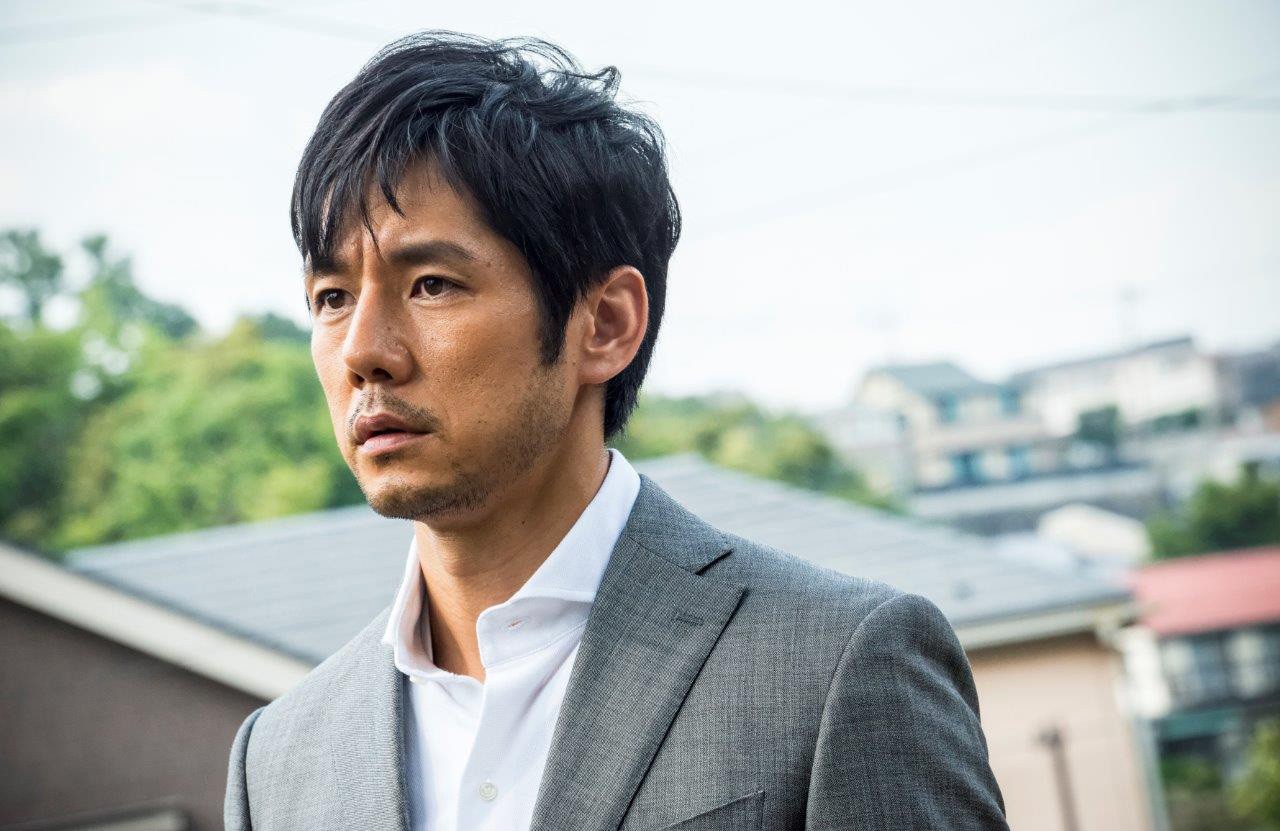 © 2016 “CREEPY” FILM PARTNERS
After having narrowly escaped an attempt on his life at the hands of a psychopath, detective inspector Takakura quits active service in the police force and takes up a position as a university lecturer in criminal psychology. But his desire to get to the bottom of criminals’ motives remains, and he does not hesitate long when former colleague Nogami asks him to reopen an old case. Six years ago, a family disappeared under mysterious circumstances and to this day no body has been found. While Takakura immerses himself in the old files, his wife introduces herself to their new next door neighbours with little gifts. In the process, she meets the mysterious Mr Nishino who attempts to shield himself and his family from everyone else. One day Nishino’s daughter Mio appears at the door and confronts Takakura with a shocking claim. Past and present suddenly become entangled and unravelling them becomes a life-threatening task for Takakura which is full of surprising twists and turns. Creepy is Kiyoshi Kurosawa’s adaptation of an award-winning mystery novel by Japanese master of suspense Yutaka Maekawa.
by Kiyoshi Kurosawa
with Hidetoshi Nishijima, Yuko Takeuchi, Teruyuki Kagawa, Haruna Kawaguchi Japan 2016 130’ 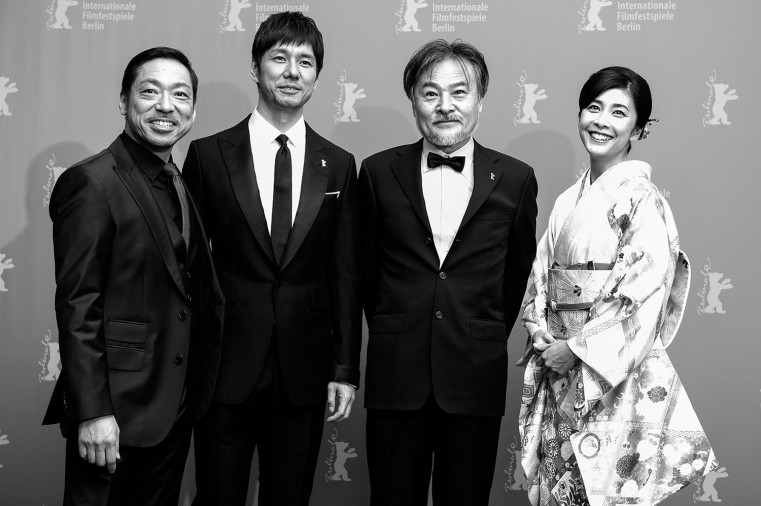 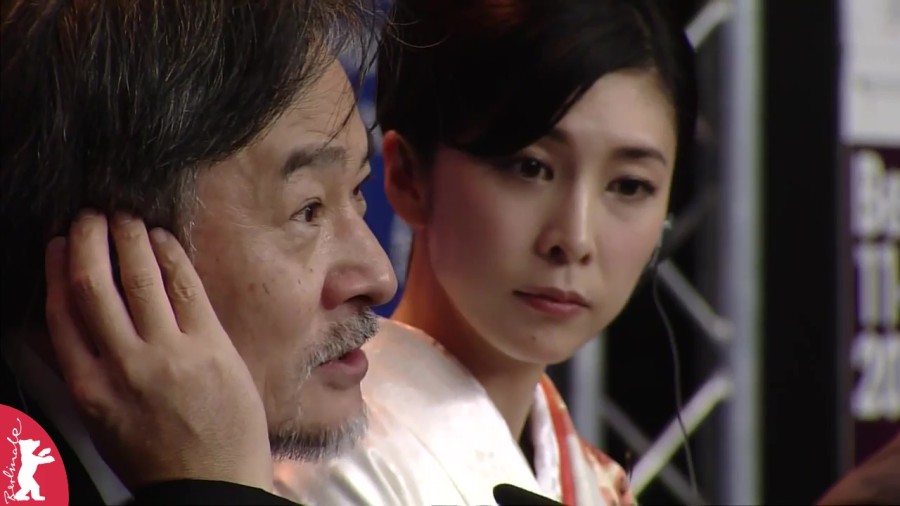