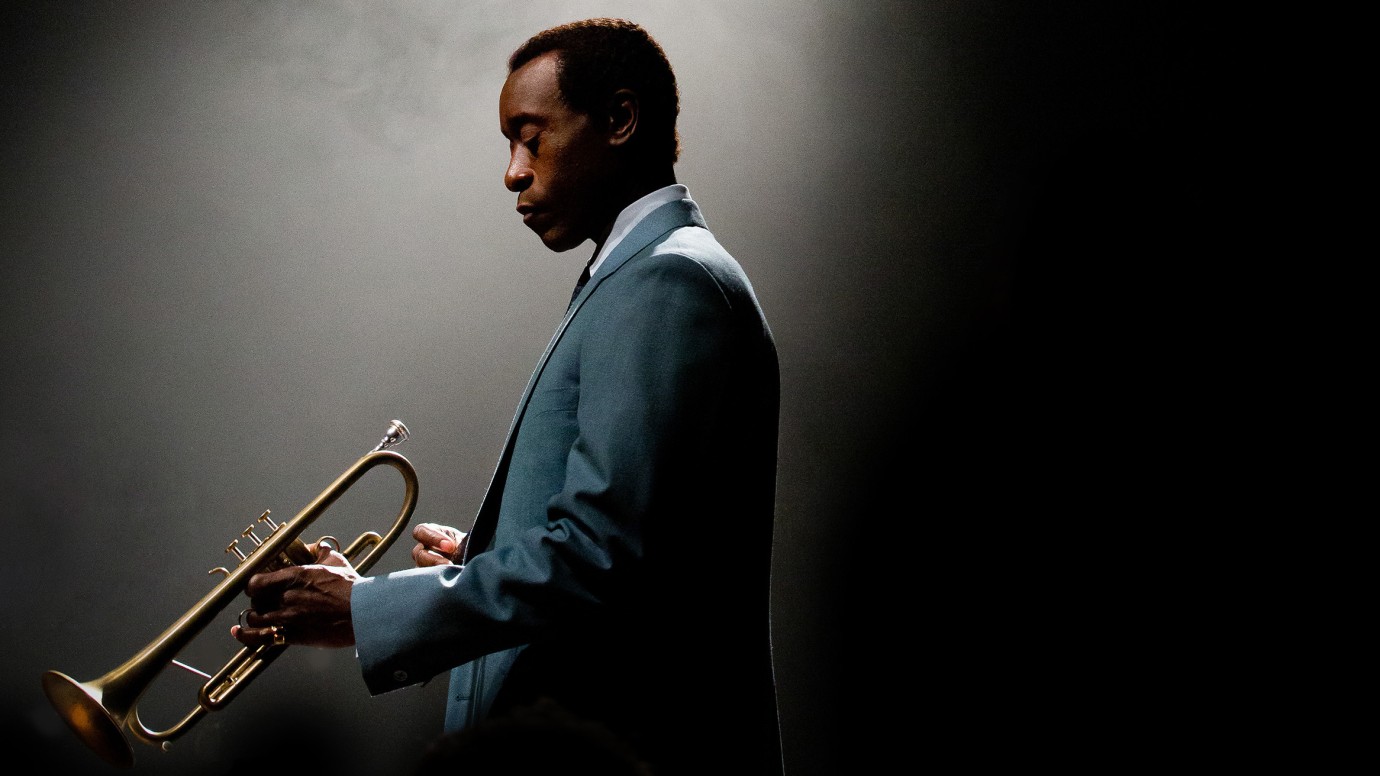 Brian Douglas © Sony Pictures Classics
It has been years since Miles Davis last performed on stage. Now, at the end of the 1970s, he is living the life of a recluse on New York’s Upper West Side. Cocaine is his sole but constant companion, and there is barely a moment when he is without a full glass or a cigarette in his hand. The jazz trumpeter is planning a comeback, but his privacy is interrupted by a sleazy Rolling Stone reporter who keeps reappearing at his door and roughly forces his way into the apartment. Moreover, record producers purloin the tapes of his most recent recordings. Suspecting a plot, he suddenly finds himself embroiled in a wild car chase. On top of all this, memories of his first great love, Frances Taylor, catch up with him. Actor Don Cheadle’s directing debut marks a departure from the conventions of the classical biopic. Concentrating on two days in the life of this exceptional artist who is as angry as he is introverted, Cheadle adopts the musician’s own principles of improvisation in order to gain an inroad into Davis’ true personality. Clad in brightly coloured satin shirts and sporting a frizzy afro, Cheadle playfully embodies the legendary jazz musician he so much admires.
by Don Cheadle
with Don Cheadle, Ewan McGregor, Emayatzy Corinealdi, Lakeith Lee Stanfield USA 2015 100’ 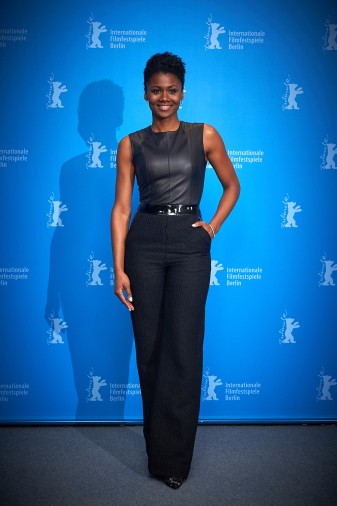 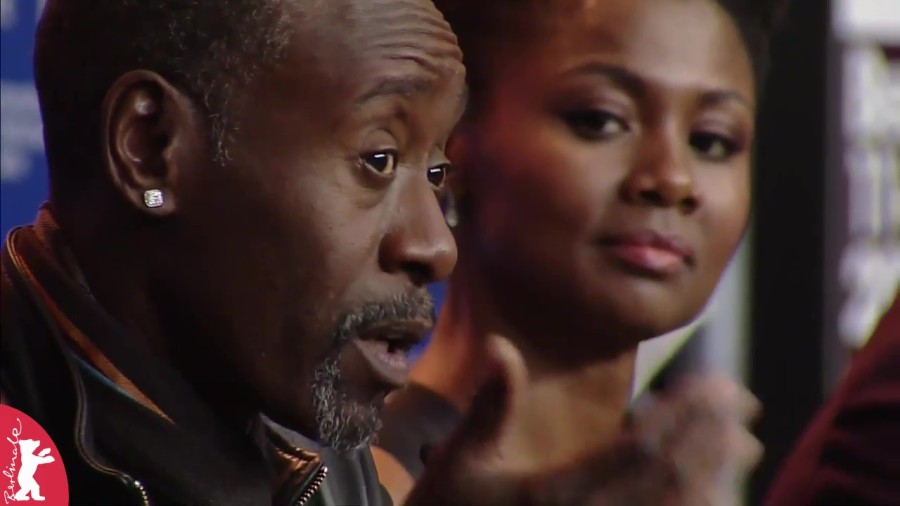