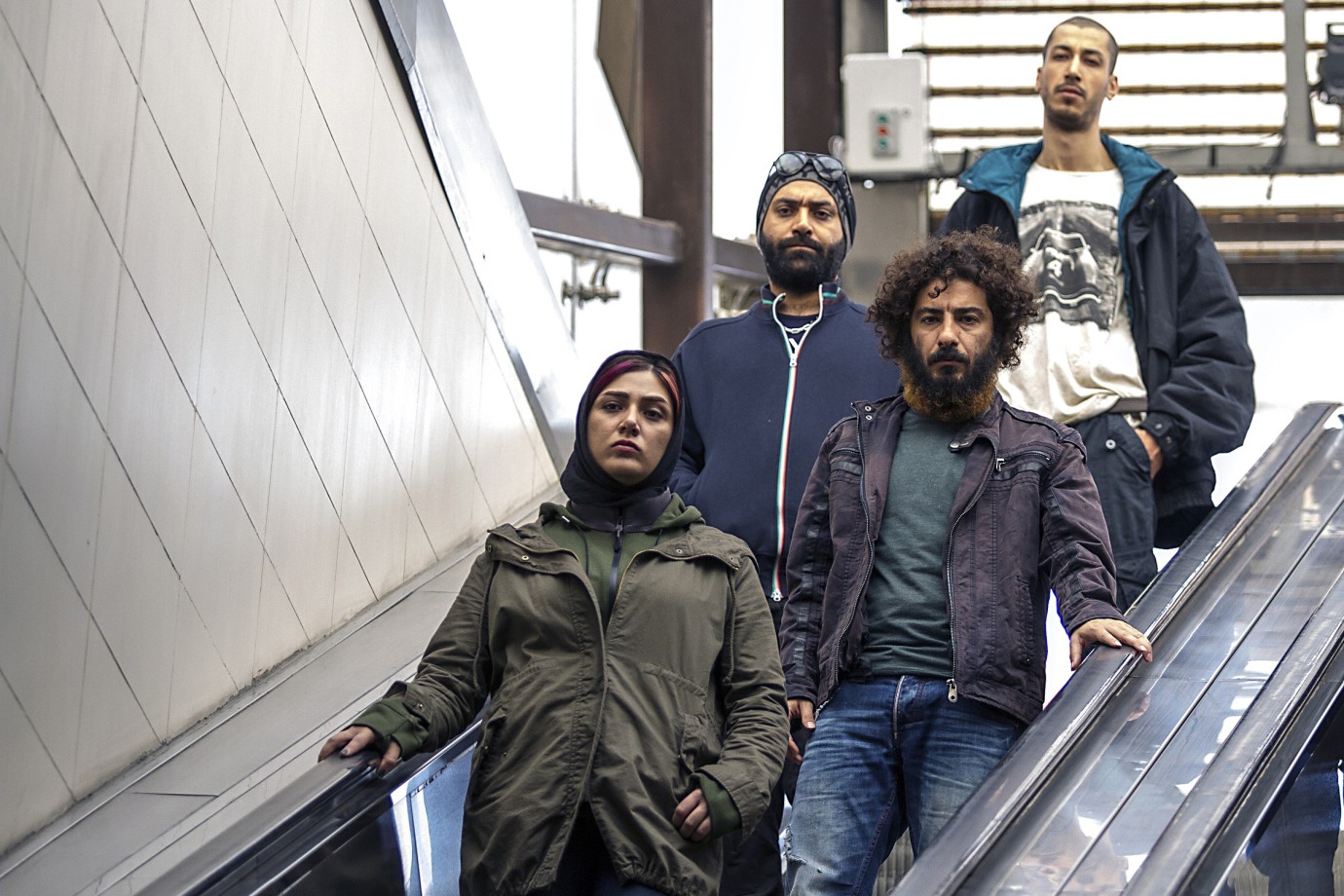 Lantouri is the name of a gang that mugs people in broad daylight on the streets of Tehran and breaks into homes in the city’s rich northern district. The gang also kidnaps children from families who have become wealthy through corruption and embezzlement of state funds. The film begins with the confessions of individual gang members. Sociologists, human rights activists and political hardliners also have their say. Their testimonials provide a disturbing atmospheric picture of a society in which young people’s frustration is erupting into naked aggression. This generation’s angry attitude to life already informed the editing of the director’s previous work Asabani nistam! (Panorama 2014) – just as the camera recorded their restlessness and lust for life. In his new feature, Reza Dormishian once again adopts a radical standpoint to expose social injustices. At the same time, he tells a love story which is turned tragic by external circumstances. Gang member Pasha runs amok because Maryam, a socially committed, self-confident journalist, does not reciprocate his feelings. The badly injured young woman demands lex talionis – the law, applicable in Iran, of ‘an eye for an eye’.
by Reza Dormishian
with Navid Mohammadzadeh, Maryam Palizban, Baran Kosari, Mehdi Kooshki Iran 2016 115’