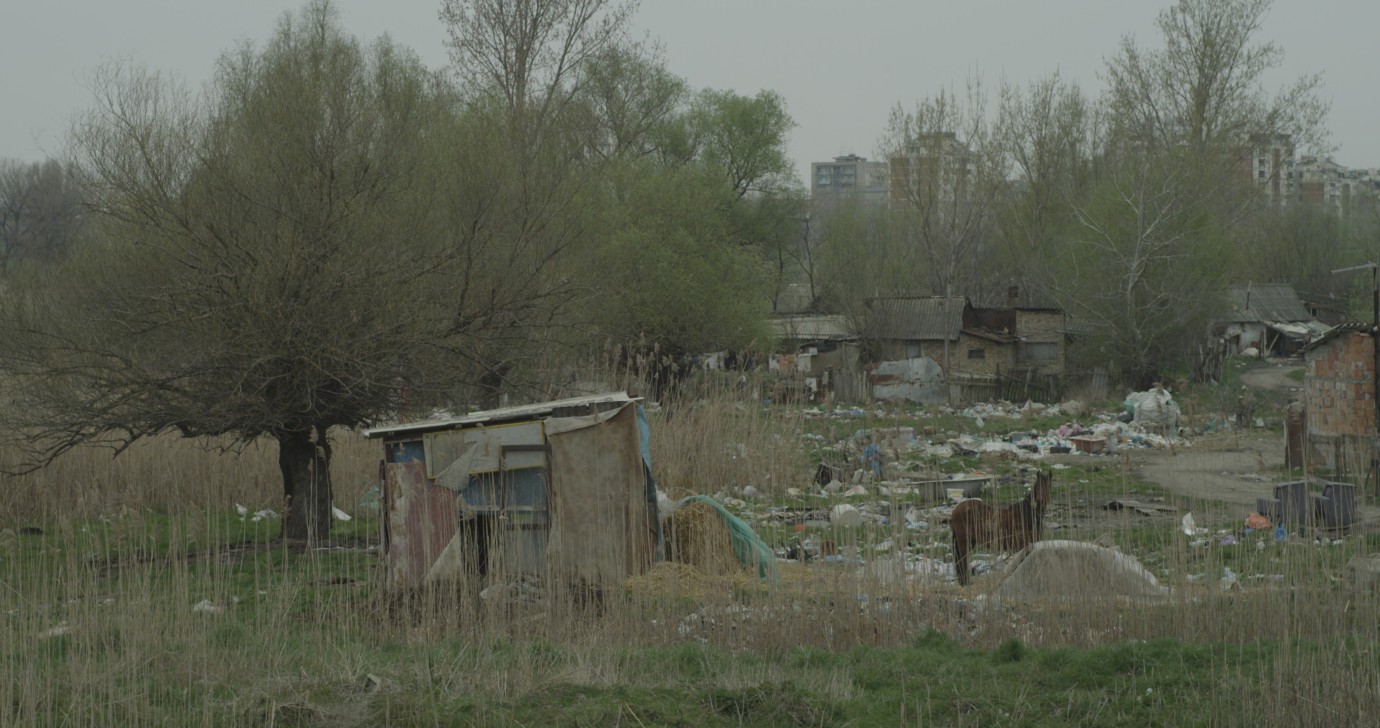 1999: While NATO was bombing Yugoslavia, a truck containing 53 dead bodies plunged into the Danube near the border with Romania. No enquiries were carried out. Previously, in Suva Reka, Kosovo: Serbian police herd villagers together. A woman experiences terrible things, bodies disappear into remote mass graves. People as little more than mere matter.
Monstrous events, each and every detail organised according to a logistics of cruelty by a state enacting a deadly secret plan aimed at its own population. Ognjen Glavonić’s Dubina dva succeeds in measuring truth. The documentary draws on the mechanics of a thriller to reconstruct the atrocities, allowing eyewitnesses from back then to have their say in voiceover, their testimonies accompanied by images from the present. We hear the voices of perpetrators but also that of a victim. People can kill people, but not memories.
by Ognjen Glavonić Serbia / France 2016 80’ 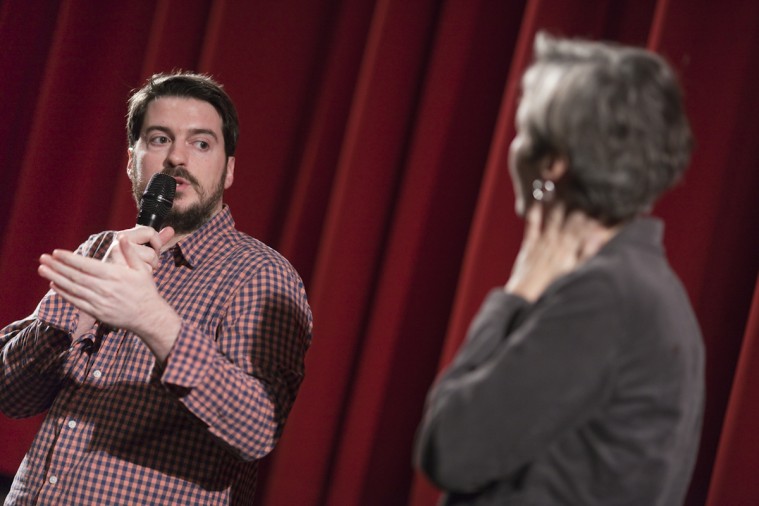 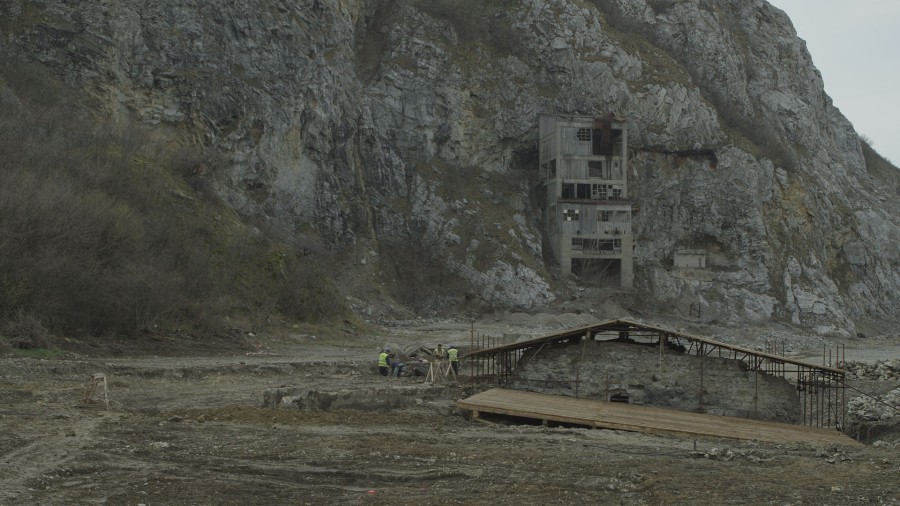