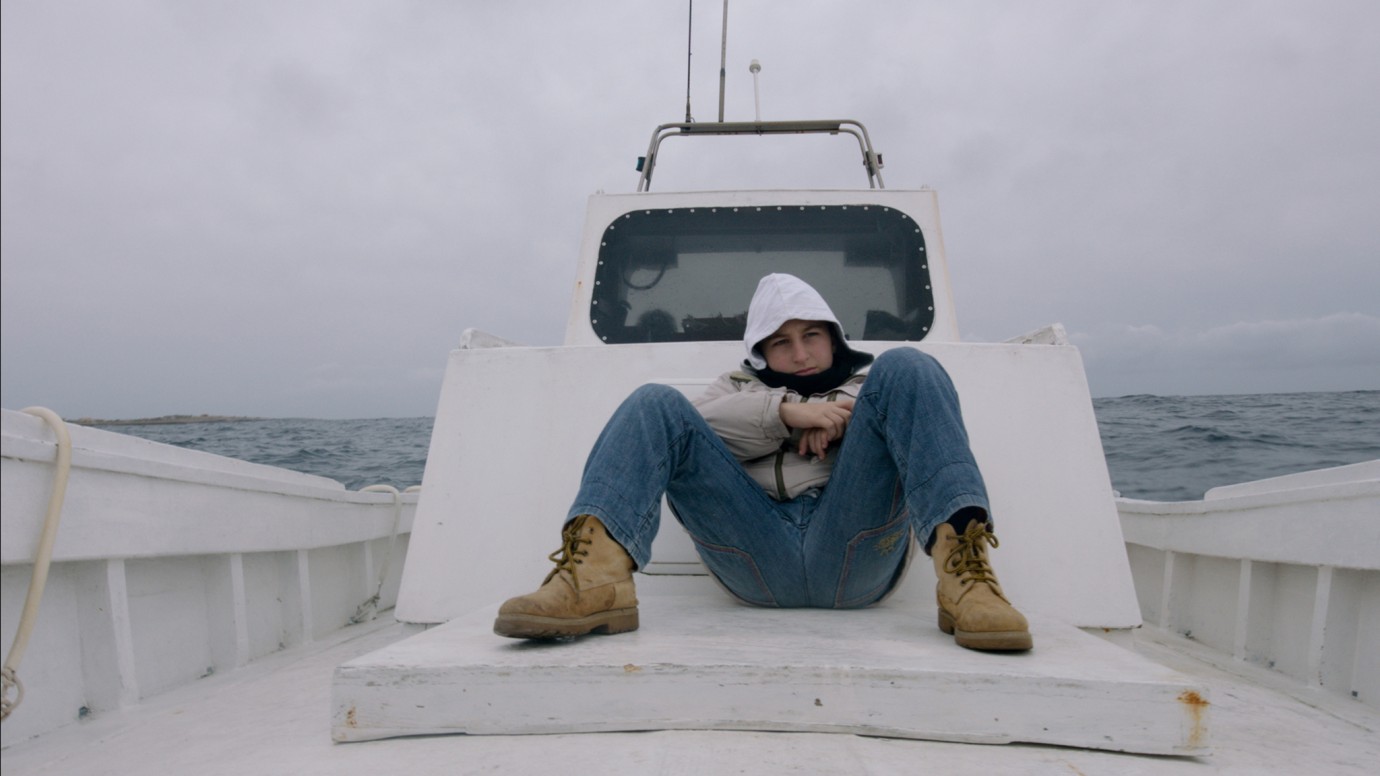 Samuele is twelve and lives on an island in the Mediterranean, far away from the mainland. Like all boys of his age he does not always enjoy going to school. He would much rather climb the rocks by the shore, play with his slingshot or mooch about the port. But his home is not like other islands. For years, it has been the destination of men, women and children trying to make the crossing from Africa in boats that are far too small and decrepit. The island is Lampedusa which has become a metaphor for the flight of refugees to Europe, the hopes, hardship and fate of hundreds of thousands of emigrants. These people long for peace, freedom and happiness and yet so often only their dead bodies are pulled out of the water. Thus, every day the inhabitants of Lampedusa are bearing witness to the greatest humanitarian tragedy of our times.
Gianfranco Rosi’s observations of everyday life bring us closer to this place that is as real as it is symbolic, and to the emotional world of some of its inhabitants who are exposed to a permanent state of emergency. At the same time his film, which is commentary-free, describes how, even in the smallest of places, two worlds barely touch.
by Gianfranco Rosi
with Samuele Pucillo, Mattias Cucina, Samuele Caruana, Pietro Bartolo Italy / France 2015 108’ 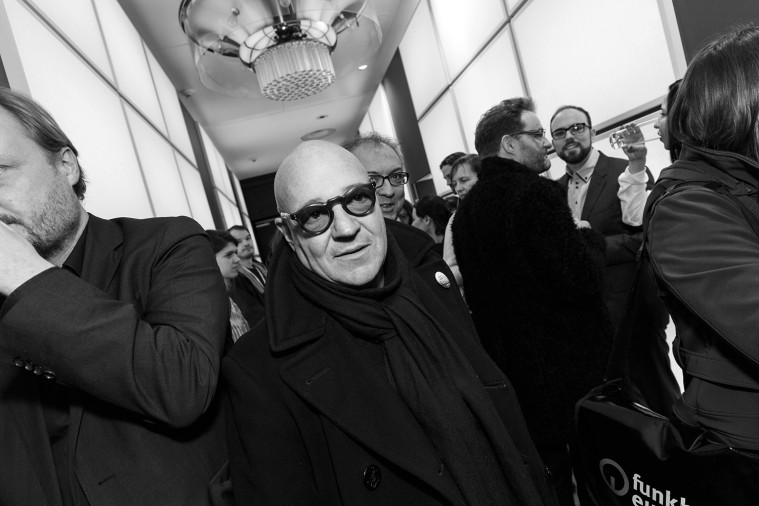 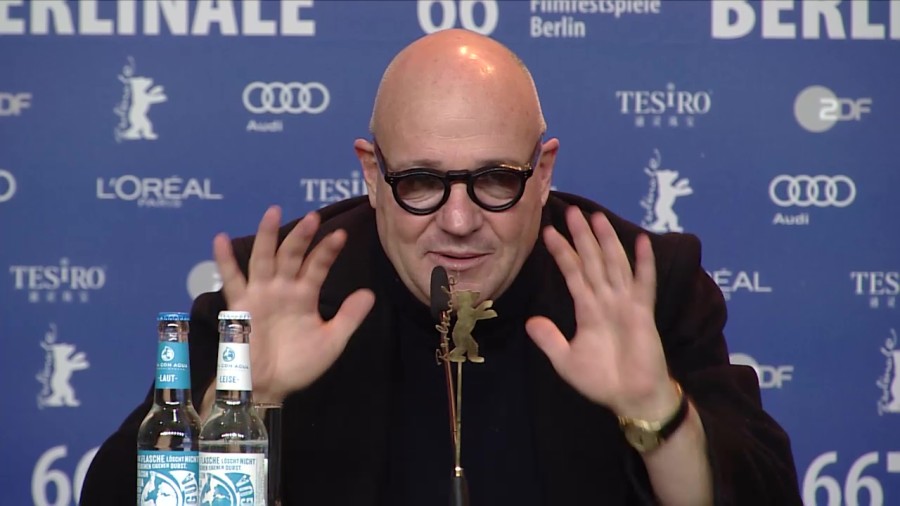 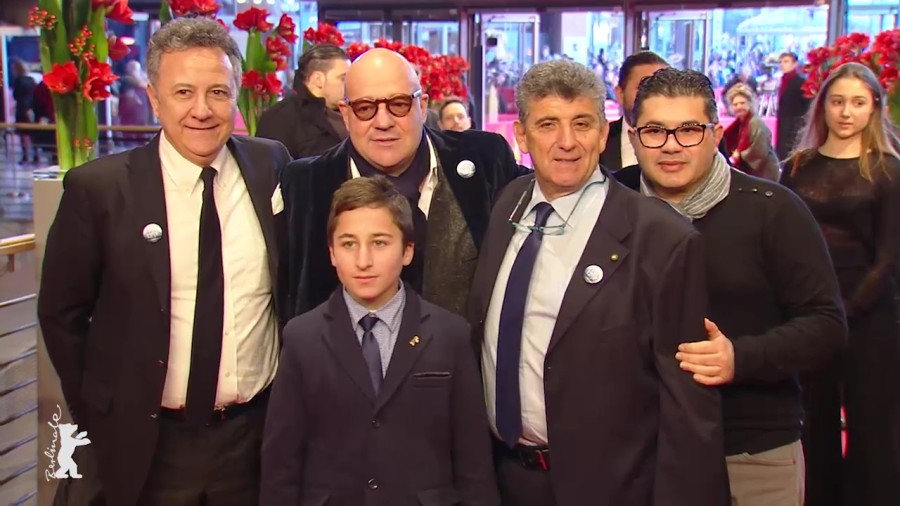