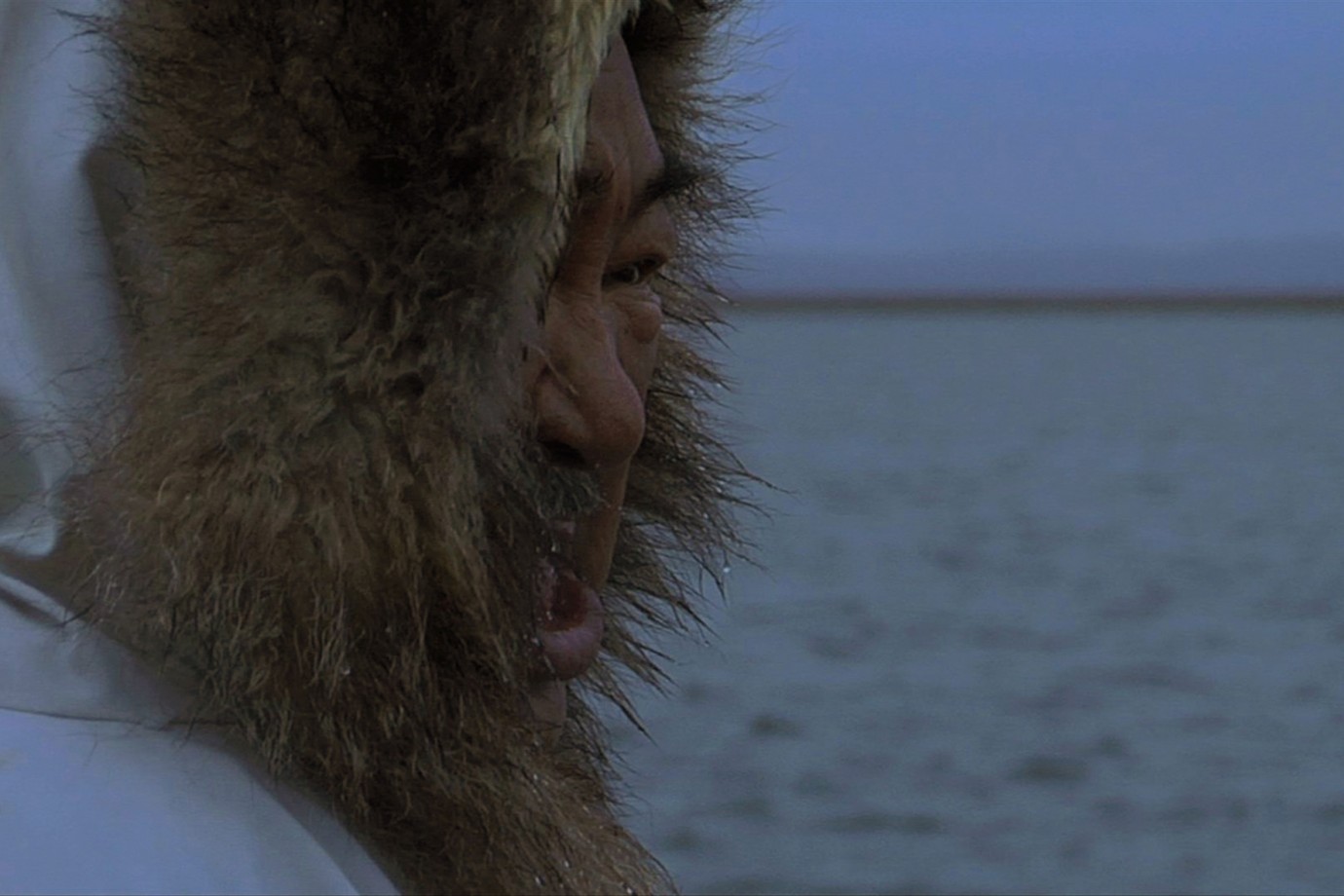 © Kivalina Project LLC
The Arctic, once a frozen and inaccessible landscape, is today a highly coveted last frontier. As the ice melts, industries are seeking to exploit, scientists to explore, and environmentalists to save. The native communities of the Arctic, however, only want to survive in a landscape they have called home for centuries.
Kivalina tells the story of an Inupiaq Eskimo tribe whose island is disappearing into the Alaskan Arctic Ocean. Once a nomadic people, the film begins telling their story a century after their ancestors were settled by the government onto a tiny island made of silt, sand, and permafrost. With no resources to move and only a precarious sea wall to protect them, the community's struggle to maintain their way of life within a landscape and a system that are failing them is poetically explored in this film. Told with intimate access and cinematic imagery, Kivalina is an evocative and rare portrait of one of the last surviving Arctic cultures.
by Gina Abatemarco USA 2016 64’ 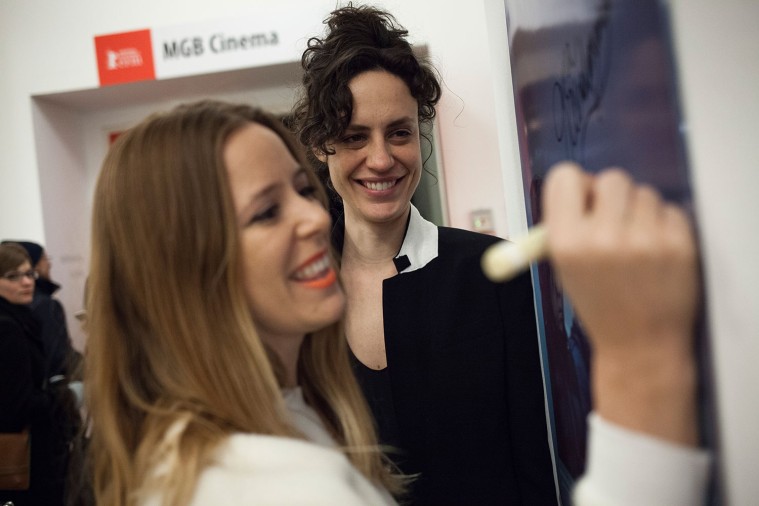 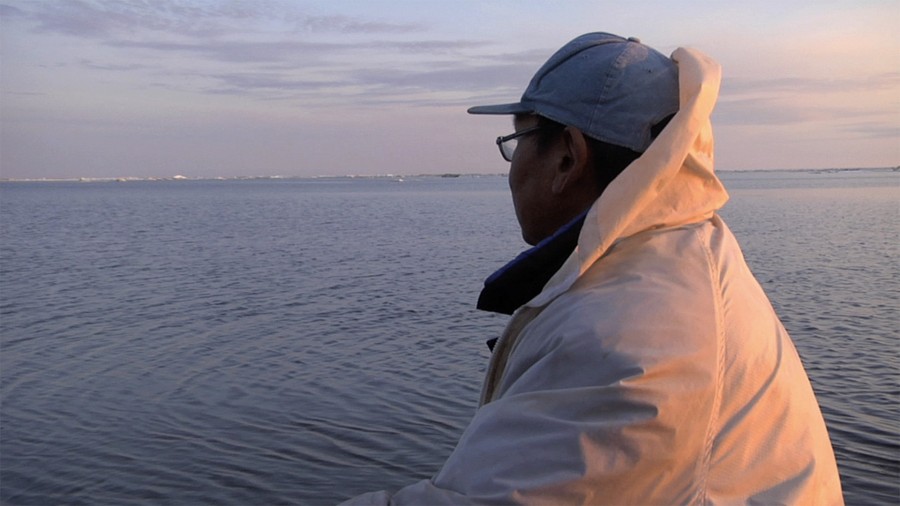