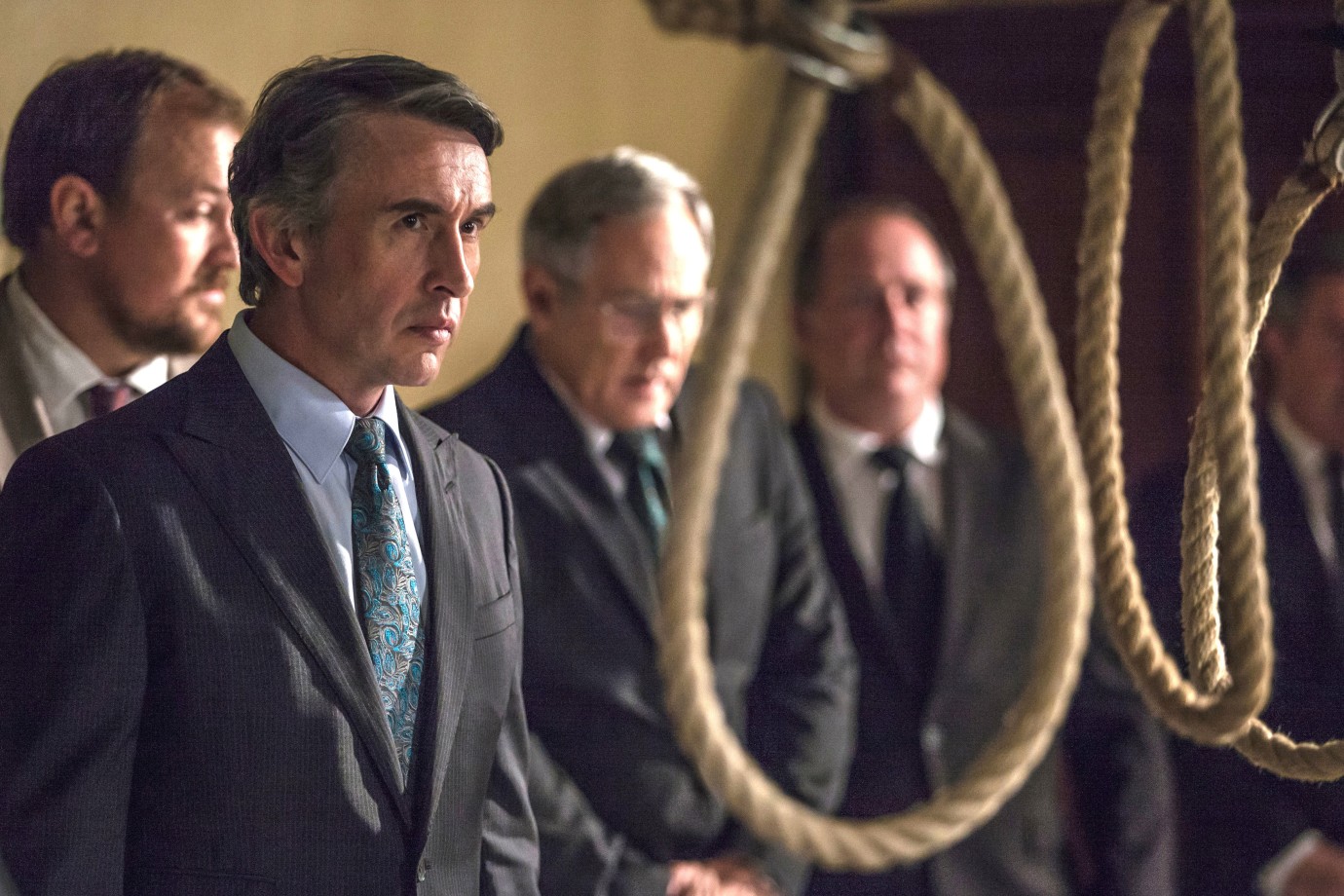 South Africa in 1987. A rainy night near Pretoria. A young white man races his car through the streets and feels harassed by a minibus. When both vehicles come to a halt and the door of the bus opens, he fires into the bus at its occupants. The victims: seven black members of a football club. The perpetrator is put on trial. Leon Labuschagne, 19 years old, works as a prison guard in a high security wing. His defence lawyer would appear to be fighting a losing battle and a death sentence seems unavoidable. But then he begins to conduct research and ask which circumstances in the life of this young father and active church member could have driven him to run amok. Do the murders have anything to do with Leon’s work at the prison? With the incomprehensible fact that, in the last two years, he has been required to administer the death penalty no fewer than 160 times? In this courtroom drama based on actual events, Oliver Schmitz exposes the traumatic experiences of a police employee forced to be an executioner. The film’s reflection upon individual and collective guilt and how violence only breeds more violence results in an emphatic plea against the death penalty.
by Oliver Schmitz
with Steve Coogan, Andrea Riseborough, Garion Dowds South Africa / USA / Germany 2016 106’