Frederic Noirhomme © NOMADIS IMAGES-LES FILMS DU FLEUVE–TANIT FILMS
Young Tunisian Hedi lives an ordered life in which he believes there can be no more surprises. His future will play out as other people have planned. Take his mother for example, who always holds a protecting hand over him and has contributed to the fact that he has never been able to develop a mind of his own. Or his boss, who makes him dance to his tune and at whose behest Hedi has to undertake a business trip to Mahdia – of all times, in the week before his own wedding. Never mind, the family will take care of everything: after all, his mother did choose his bride ... But then something happens that nobody would ever have expected: at his hotel in Mahdia Hedi meets a young woman named Rim and falls in love with her. Rim works as a tourist guide and has both feet firmly planted on the ground. She wants to make a go of it abroad. But will Hedi also have the courage to escape his inner and outer prisons? An ostensibly personal story broadens into a panorama of a society in upheaval, an allegory about breaking away from traditions. And a film about the happiness and pain of freedom.
by Mohamed Ben Attia
with Majd Mastoura, Rym Ben Messaoud, Sabah Bouzouita, Hakim Boumessoudi Tunisia / Belgium / France 2016 88’ 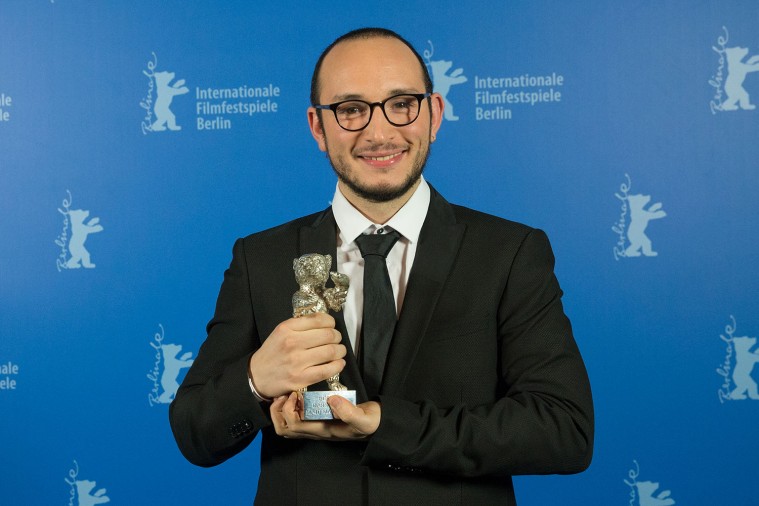 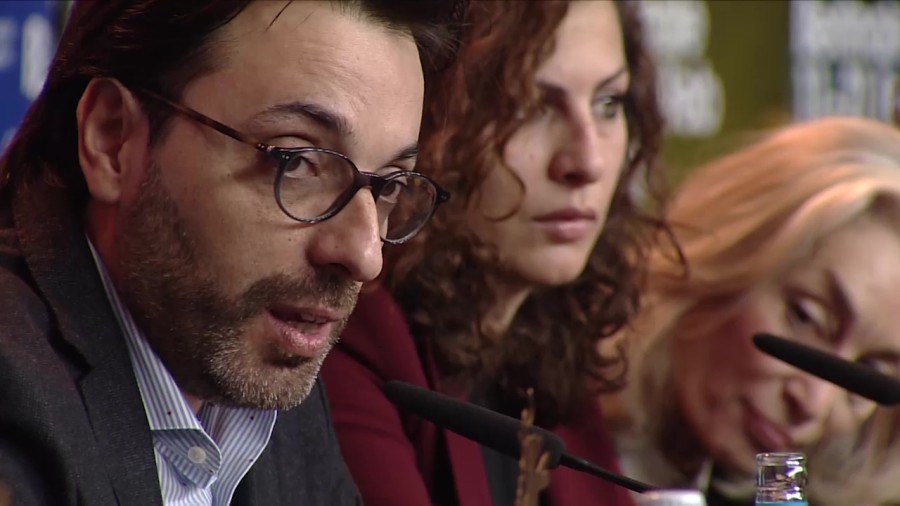 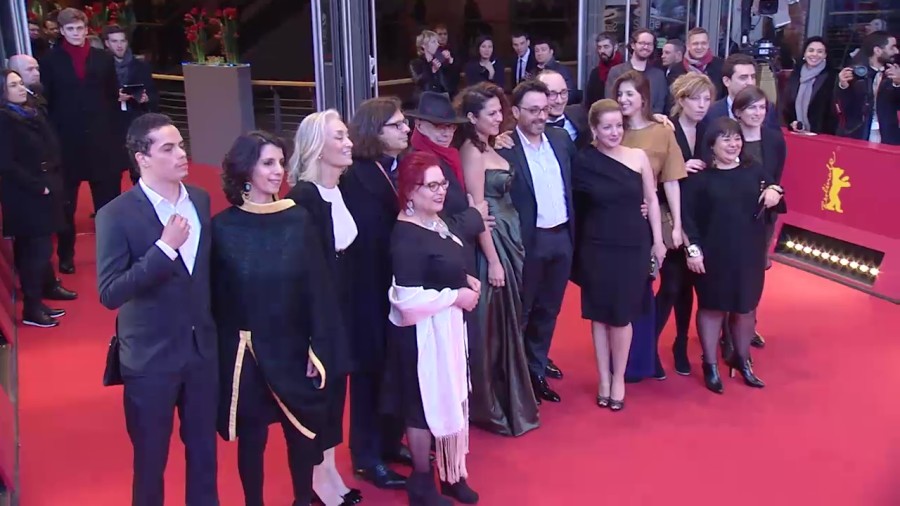 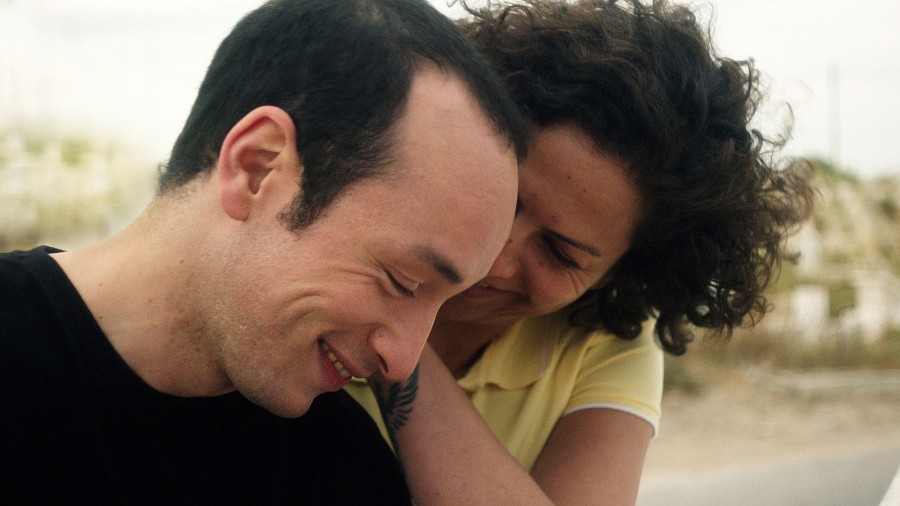