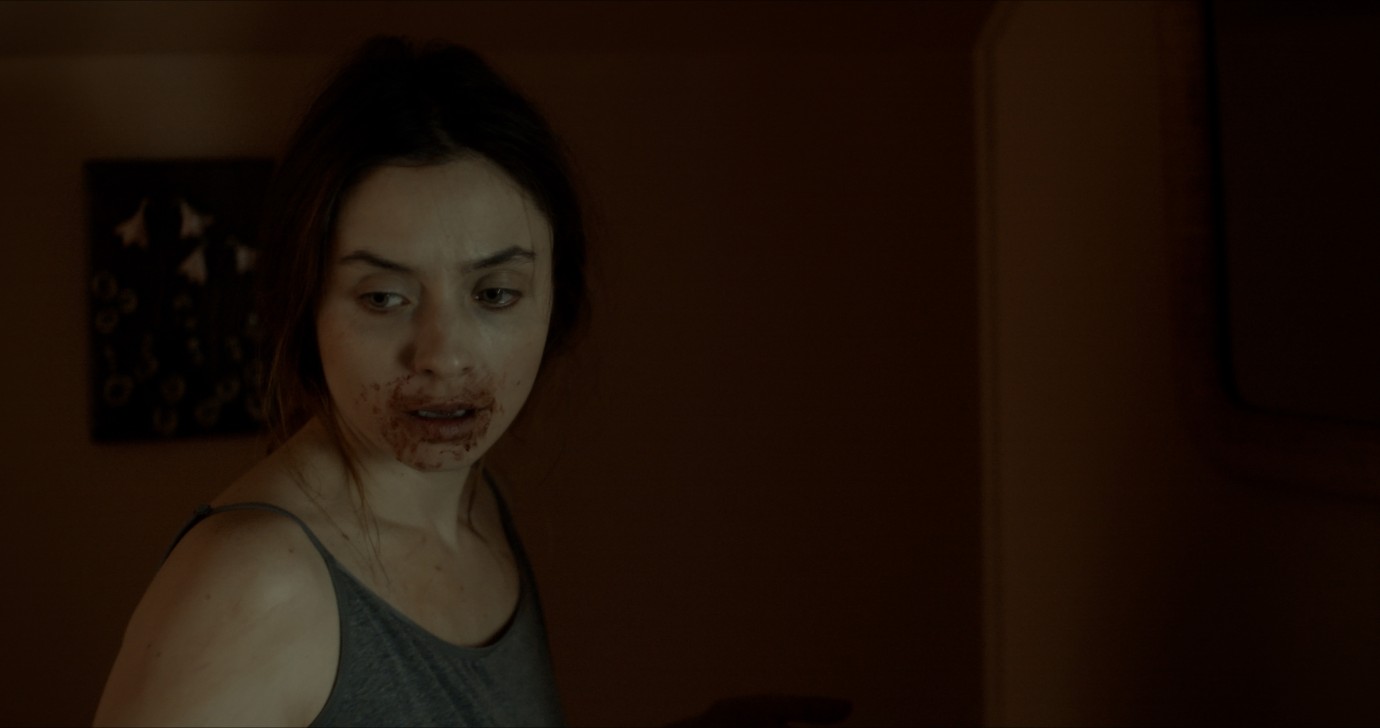 © Nadim Carlsen
Danish couple Louise and Kasper live a secluded life in close contact with nature. Their house lies in a lonely spot in a forest by a lake; there is neither electricity nor mobile phone reception – something Elena, their young home help from Romania, still has to get used to. Once in a while she uses the only telephone at the house to call her young son who is growing up far away with her parents. Louise is very weak; she has just suffered a miscarriage and is now no longer able to have children. In order to realise her greatest dream, to be a mother, she makes a pact with Elena: if Elena concedes to act as a surrogate mother and give birth to Louise’s child, she will be handsomely paid. Elena agrees. But when the embryo that has been placed in her womb begins to grow far too quickly, it becomes clear that this is no ordinary pregnancy. Tensions grow and the two women lock horns in a bitter power struggle. And the horror is far from being over with the birth. Dark forces are unleashed in this genre piece which alludes in its title to the classic horror film Mary Shelley’s Frankenstein.
by Ali Abbasi
with Ellen Dorrit Petersen, Cosmina Stratan, Peter Christoffersen, Björn Andrésen Denmark / Sweden 2016 92’ 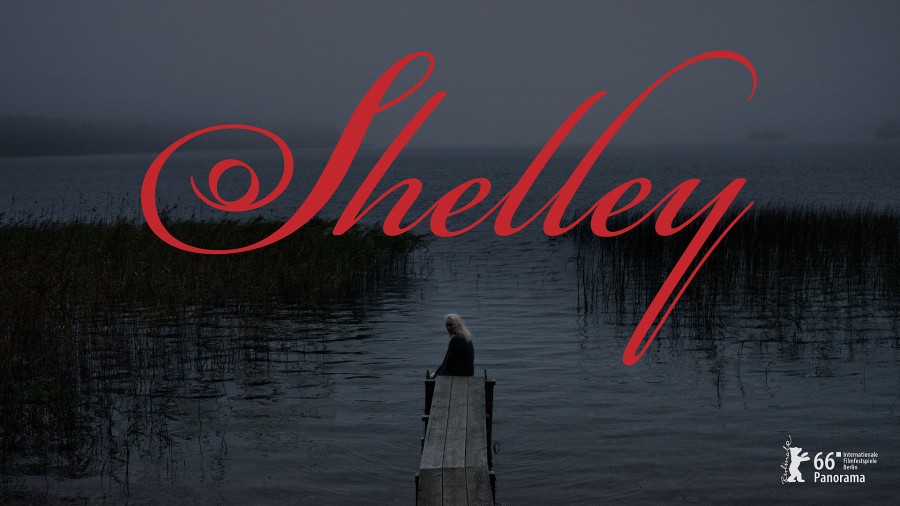