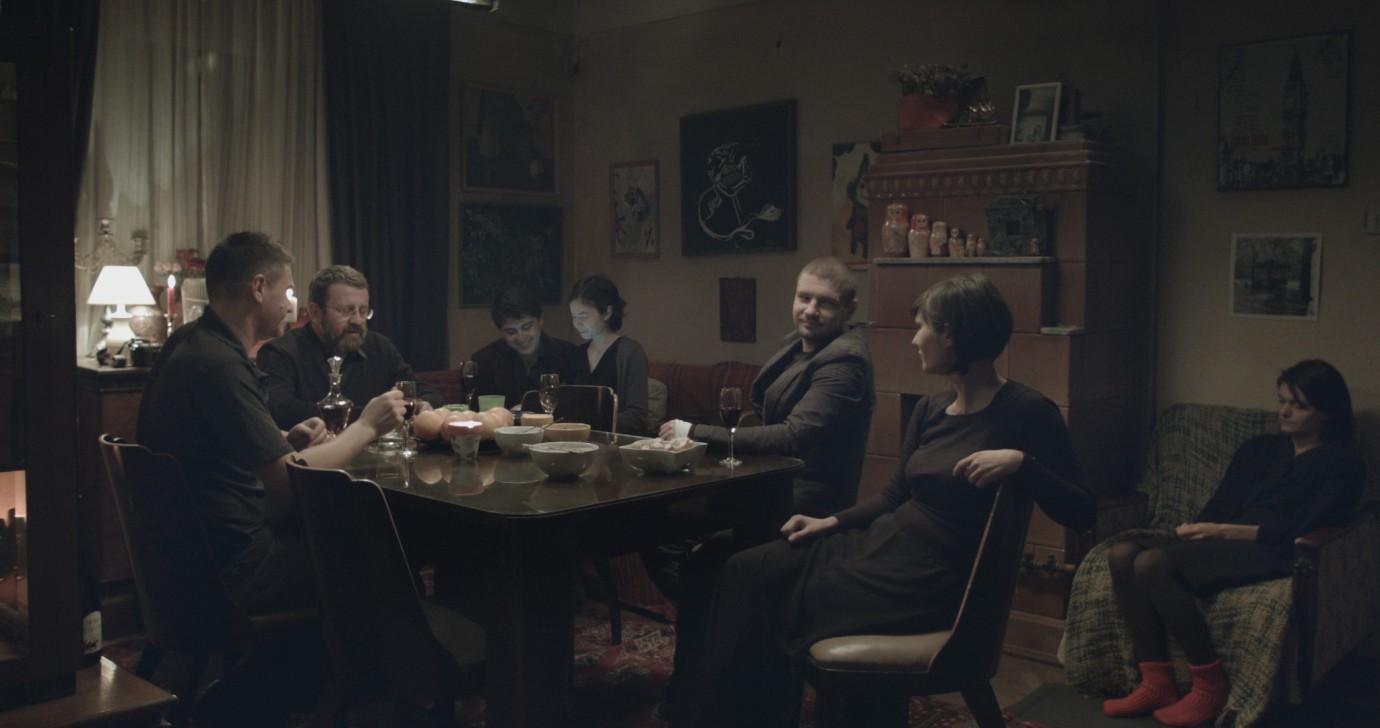 Sitting at the dinner table with his four grown-up children and their partners, widower Victor relishes his role as family patriarch. He holds forth on physics and wine until his son Cosma confronts him with the fact that his name has shown up in historical documents which indicate he denounced women wanting to flaunt the abortion ban in place until 1989. The mood abruptly shifts. Victor defends himself by pointing out that he is, after all, against abortion and that twins Sasha and Romi owe their very lives to this fact – their mother wanted to abort them. Yet when Sasha announces she is pregnant soon afterwards, Victor’s convictions are put to a true test. The camera is always at the very centre of the family hurricane that begins to rage, following the heated discussions with pans and zooms and only catching its breath in more contemplative moments. This fast-paced film owes much to its terrific acting ensemble. It asks how different generations should deal both with each other and with historical responsibility, but most of all it is an intelligent look at just how little divides absolute truths, unwavering convictions and hypocrisy.
by Adrian Sitaru
with Alina Grigore, Robi Urs, Bogdan Albulescu, Adrian Titieni Romania / Poland / France 2016 89’ 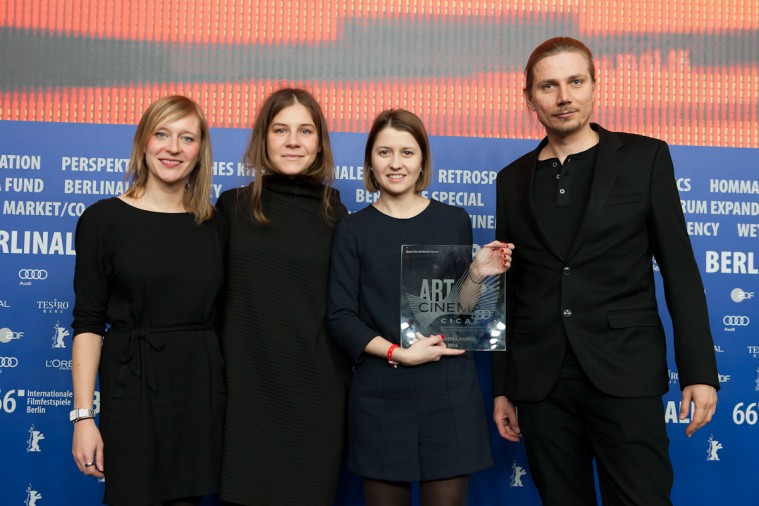 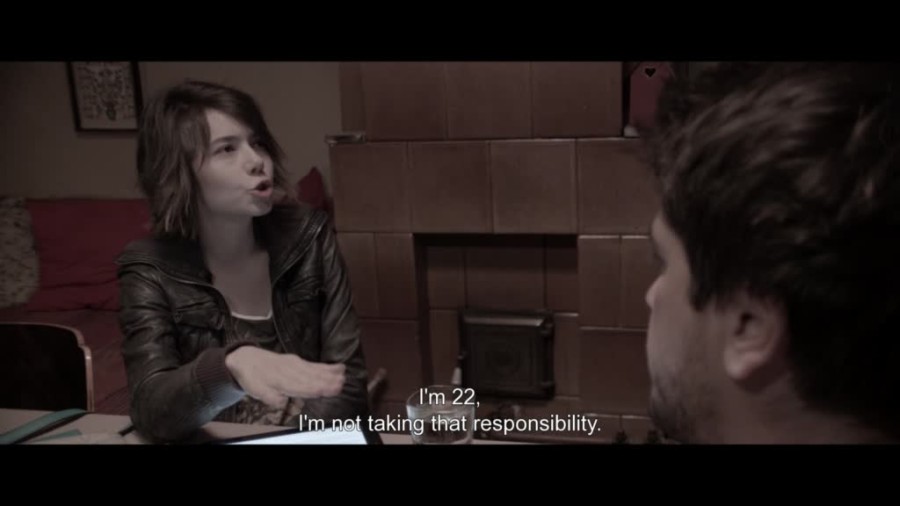