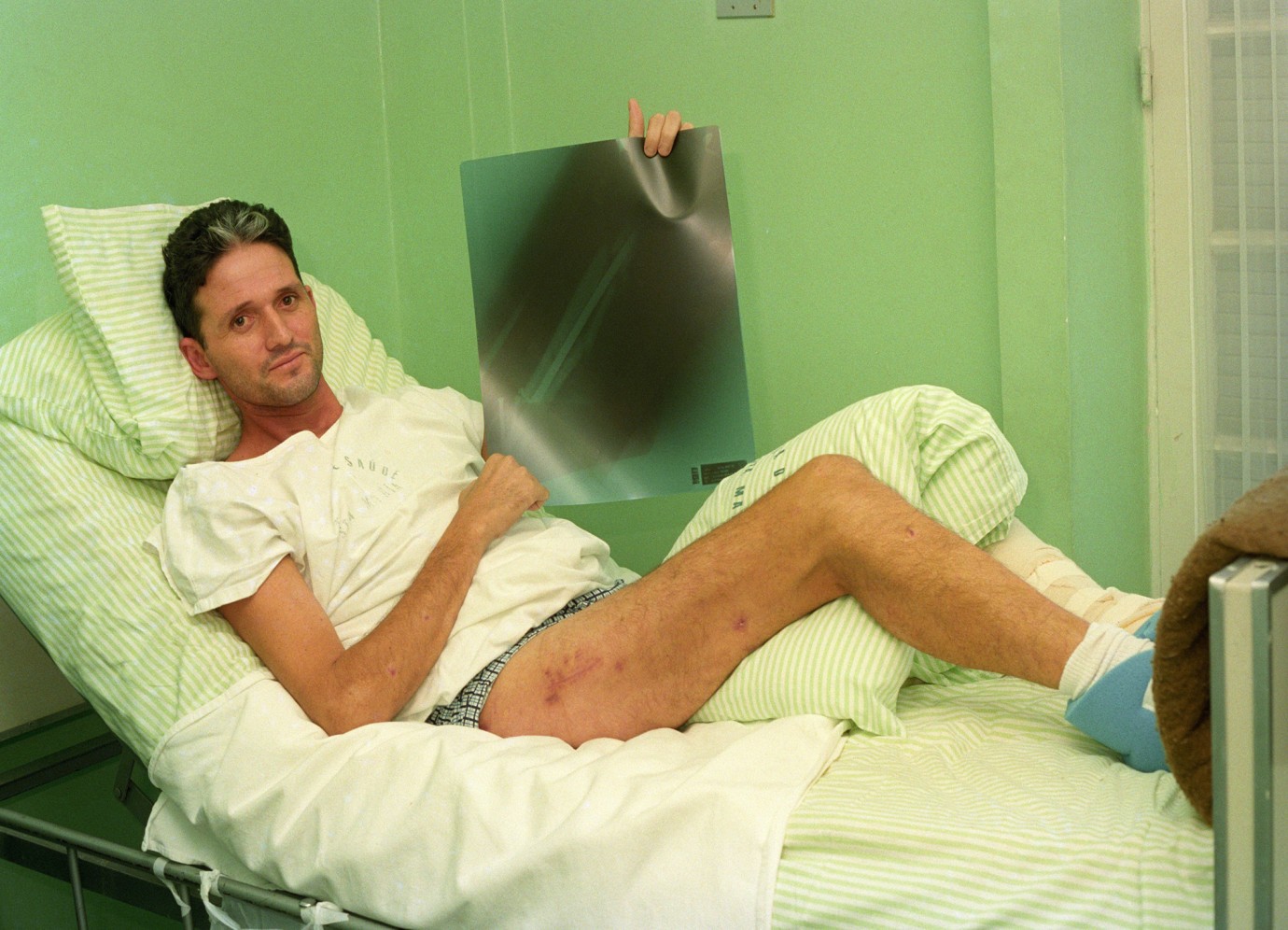 Camilla Maia © AgÍncia O Globo
Marco ‘Curumim’ Archer’s life changed abruptly when police at Jakarta airport seize 13.5 kilogrammes of cocaine hidden in his hang-glider. At first he managed to escape, hiding out in Indonesia for sixteen days before being arrested and sentenced to death. Eleven years later, on 17 January 2015, he was executed for drug dealing.
Using a hidden camera, Marco recorded his daily life in prison and asked director Marcos Prado to help him make this documentary. Interviews with friends, photographs, letters and telephone conversations provide an extraordinary insight into his life and allow us to share his fear and his daily battle to maintain hope. Marco proves to be a tireless entertainer, delighting his cell-mates with humorous performances. His lack of family ties, his search for supportive friendships, his enthusiasm for hang-gliding and his love of adventure – Marco reflects critically upon the roller-coaster ride that has been his life – a life that is at the same time representative of a whole generation of young Brazilians. A passionate appeal for more self-confidence in a world in which inhumane violence ensures the hegemony of the rich.
by Marcos Prado Brazil 2016 106’ 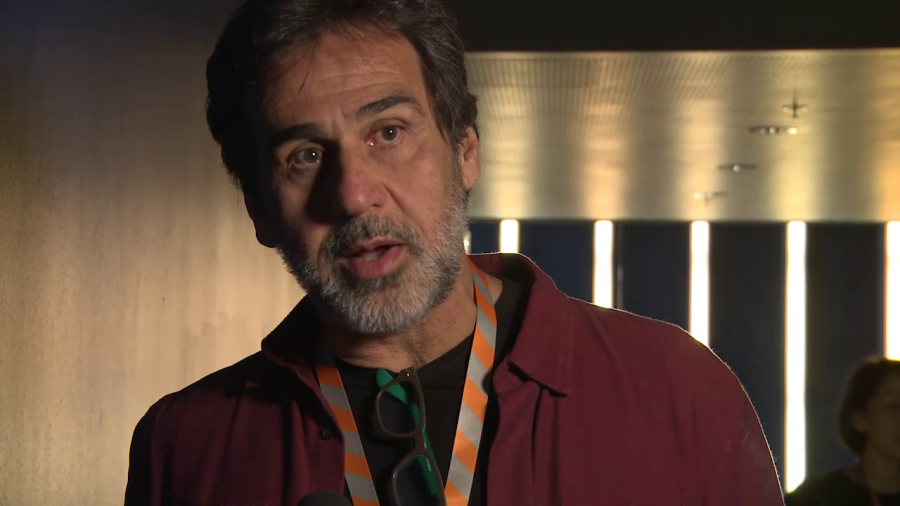 “I felt like I was losing a friend” - Interview with director Marcos Prado on his film and the issue of death penalty.
Curumim
Berlinale Meets | Interview · Feb 12, 2016 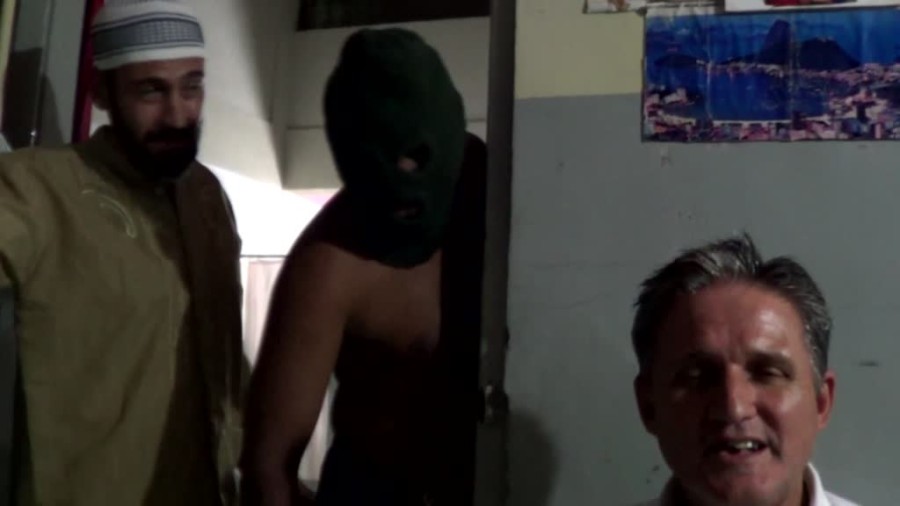