© Edan Sasson
Mira Segal wakes up with a start and lets out a shriek, noticing afterwards that her husband Benny has disappeared. Something happened to him in her dream. Now she looks for him, reports him missing, puts up posters than carry his picture. Months pass, but he does not return. Bit by bit, Mira seems to find some satisfaction in the situation.
The film creates an atmosphere which itself takes on dreamlike dimensions at times. It’s only that Mira's nightmare almost turns into a dream she wishes were true. The intensity with which everyday life is perceived, the almost bizarre settings, unusual camera perspectives, the speeding up and slowing down of the plot and the sparing use of a specially composed soundtrack are the tools with which Idan Haguel works, tools which have always made film seem the most appropriate art form for depicting what happens in dreams. It’s a pleasure to interpret such symbols as water or the horror stories of marriage and family that Mira's mother tells. Will Benny return? Or perhaps life already contains as many temptations as there are shiny chrome taps in a DIY store?
by Idan Haguel
with Ilanit Ben Yaakov, Mohammad Bakri, Galia Yshay, Ami Weinberg Israel 2015 72’ 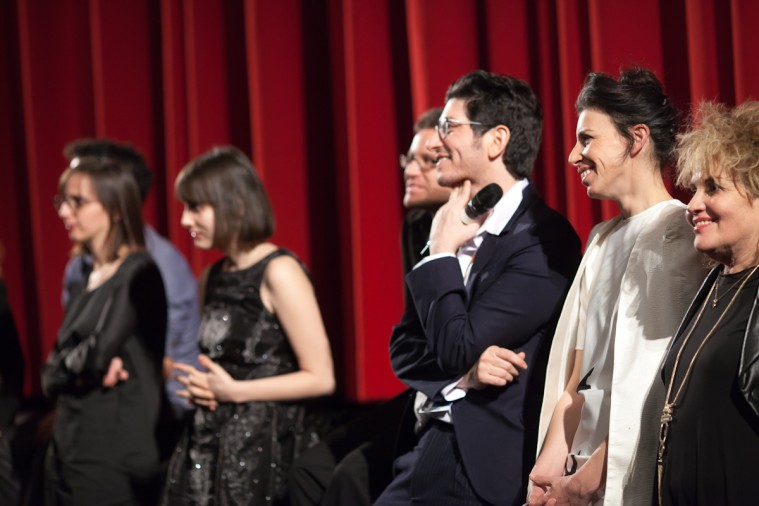 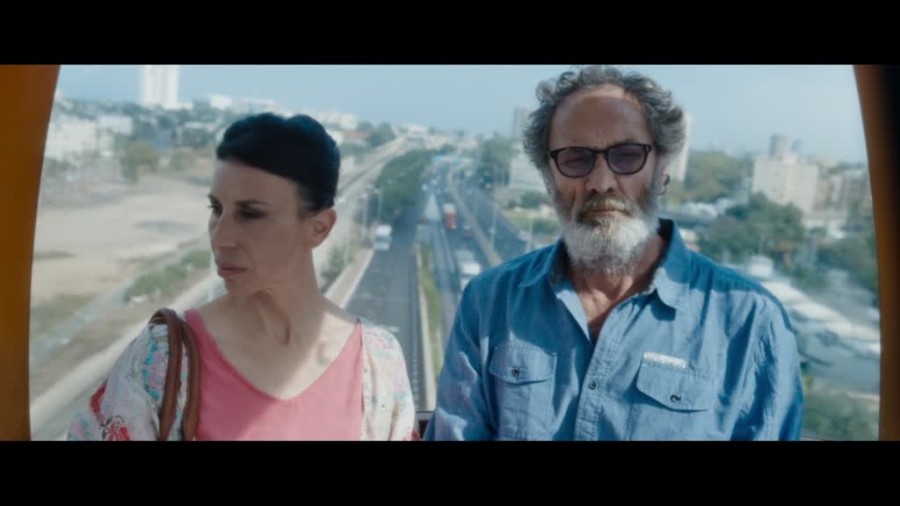