‘We’ll be in touch.’ Aloys Adorn always speaks of himself in the first person plural. His unhealthily close personal and professional symbiosis with his father has made this taciturn, lone wolf of a private detective the man he is. In spite of his father’s very recent death, the son sees fit to carry on as before, secretly observing and staying invisible. ‘To film other people is my job’, he says. ‘To watch the films again is my hobby.’ But a painful memory distracts Aloys from his ritualised daily routine of filming, watching the material and ordering ‘one portion of rice to go’ at the local Chinese, and he is discovered during his surveillance. Bewildered, he gets drunk, falls asleep on a bus and wakes up to discover that his camera and tapes have been stolen. The mysterious woman who calls him shortly afterwards seems to have something to do with this. Or does she simply want to break into his private world? The character of the lonely Aloys Adorn which Swiss director Tobias Nölle has created in his first feature-length drama is an enchanting wanderer, caught between observation and obsession.
by Tobias Nölle
with Georg Friedrich, Tilde von Overbeck, Kamil Krejci, Yufei Lee Switzerland / France 2016 91’ 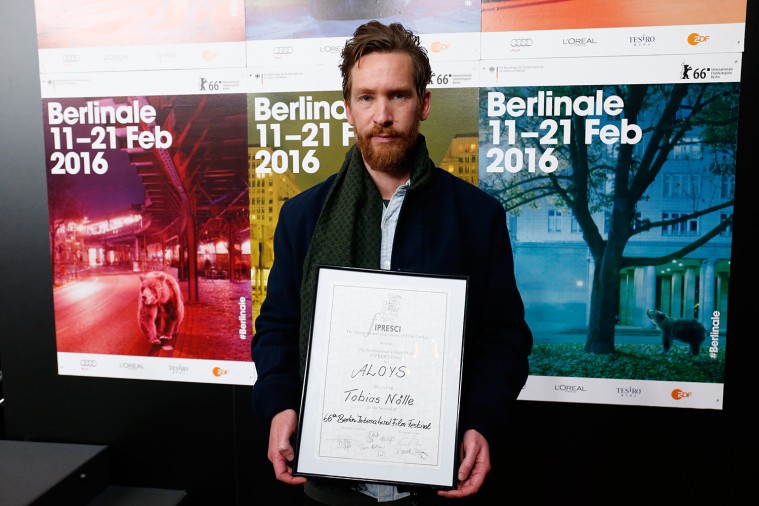 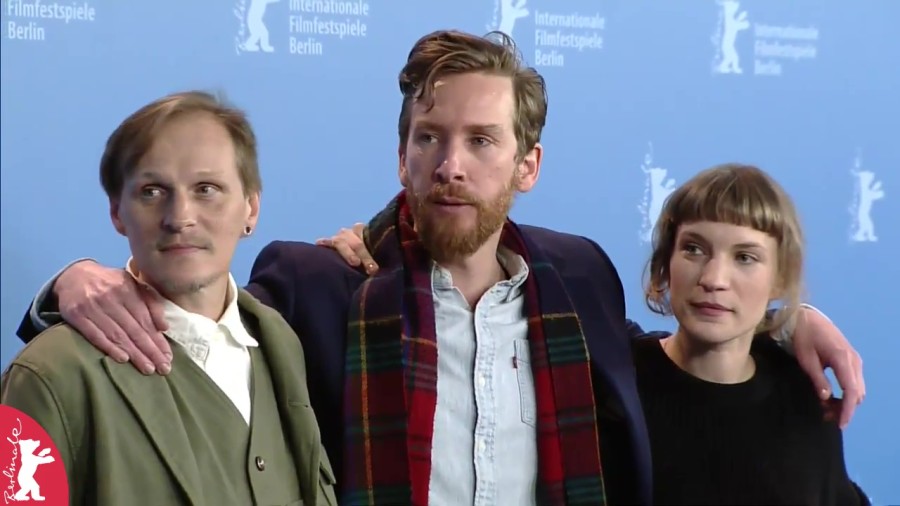 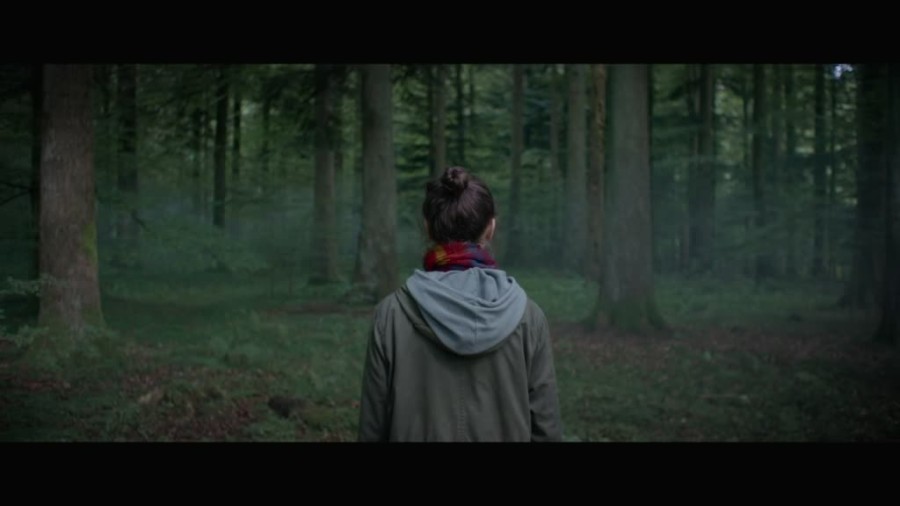