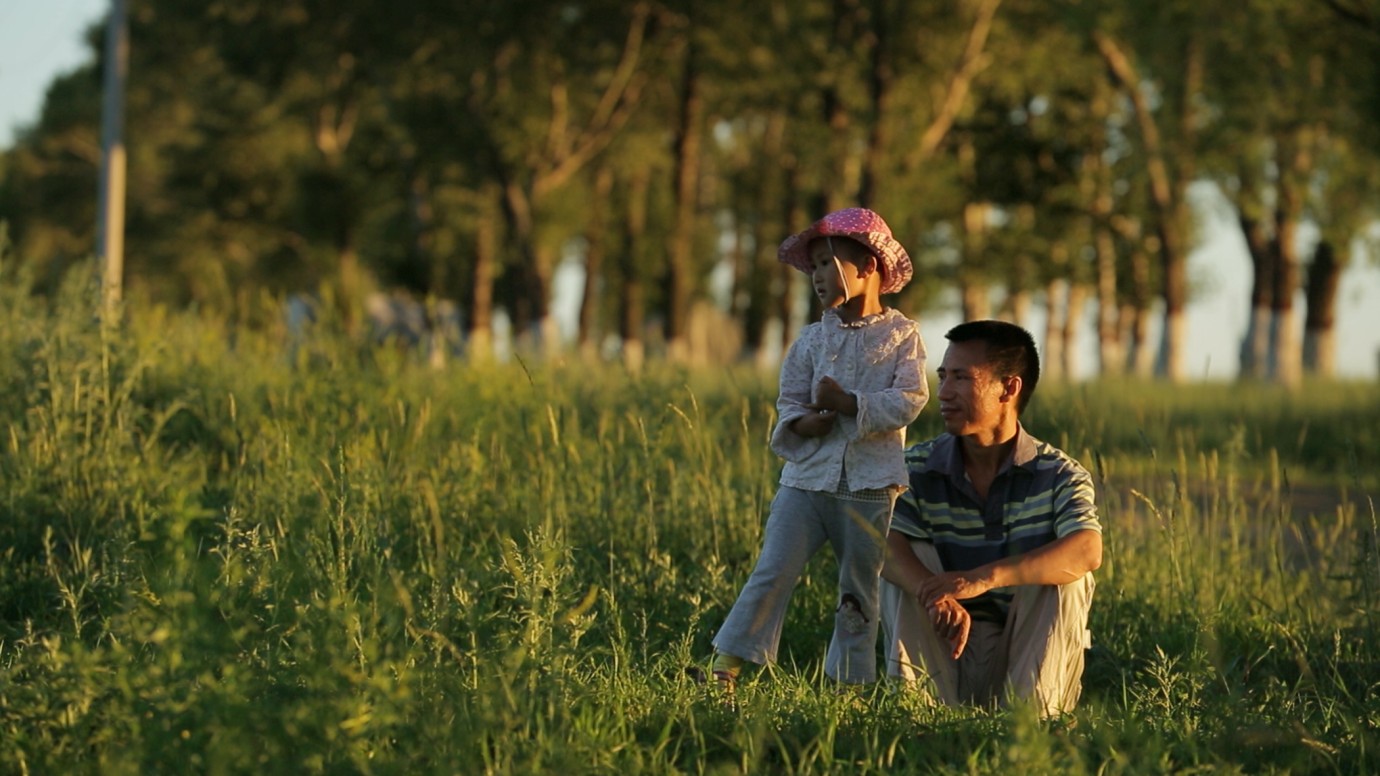 Vegetable farmer Chen Jun runs a telephone hotline for Beijing’s migrant workers. He helps them fight for their rights. The municipality whose land he has farmed for many years now wants to earn money by building tower blocks for China’s burgeoning new middle class. But Chen Jun and his wife refuse to be fobbed off without compensation; instead they take up the fight against all kinds of intimidation, even if that means years of living in the midst of a building site without electricity or water. They are idealists, full of civic spirit and a deep sense of solidarity with fellow migrant workers in a country in which the laws do not appear to apply to everyone in the same way.
Since 2010, director Fan Jian has accompanied these two activists who, alongside their commitment to fighting for their rights, are raising two children, instilling in them a healthy respect for the land and a critical perspective on the powerful. A universal and touching story of two people engaged in a struggle against great adverse powers; a couple who refuse to be browbeaten and who, in spite of everything, manage to retain their humanity and decency.
by Fan Jian People's Republic of China 2015 81’ 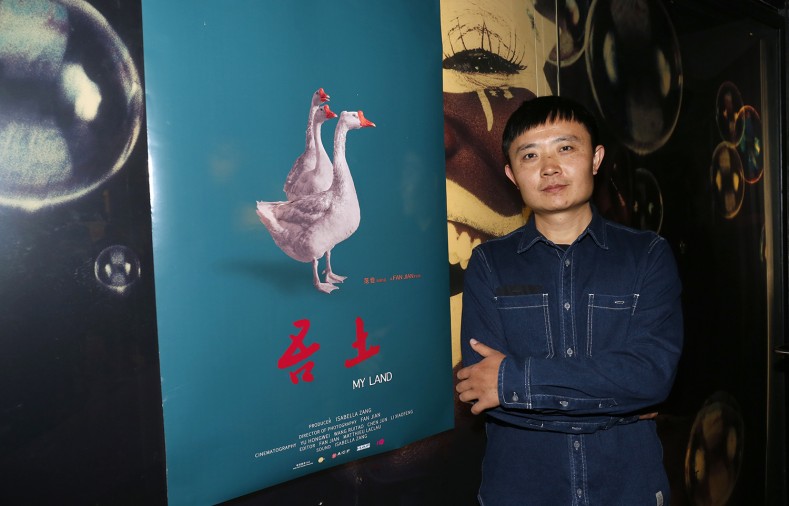