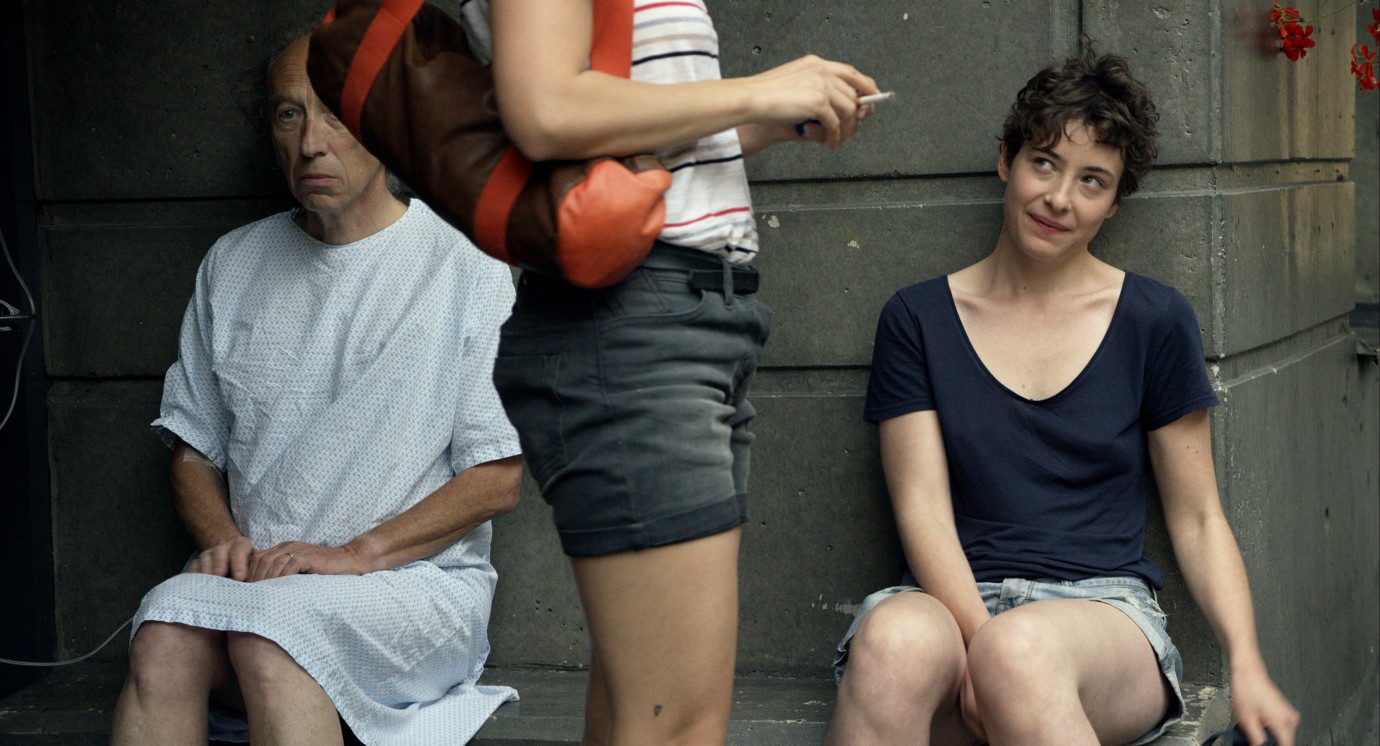 © chevaldeuxtrois tarantula
Ana drives the sports car with confidence. There’s a famous actress on the backseat who she's driving to the film set – they’re late and the producer is shouting at her. On a whim, Ana decides to quit her job and simply sets off in the rental car – into her own world. She drives to her grandmother's, to Strasbourg. The European border town is her home and the summer of 2015 pretty much belongs to her too. She wears the uniform of her generation – short jeans, tight tops, trainers. Over the course of the summer, the few visible insignia of her identity come together to form the personality of a young woman who is already an adult, but is intent on continuing the search – for who she’d like to be, for who she could be. Ana's encounters with the world function as snapshots of these possibilities, their complex plurality offering a contemporary alternative to the predestined fates of young women in the past. Her family, particularly her grandmother and her male relatives, play almost traditional roles, but for Ana genre-role models are strangely obsolete. As the star of the film, Ana is the only one bound to a present, a present on a permanent knife edge between comedy and melodrama.
by Rachel Lang
with Salomé Richard, Claude Gensac, Lazare Gousseau, Swann Arlaud Belgium / France 2016 95’ 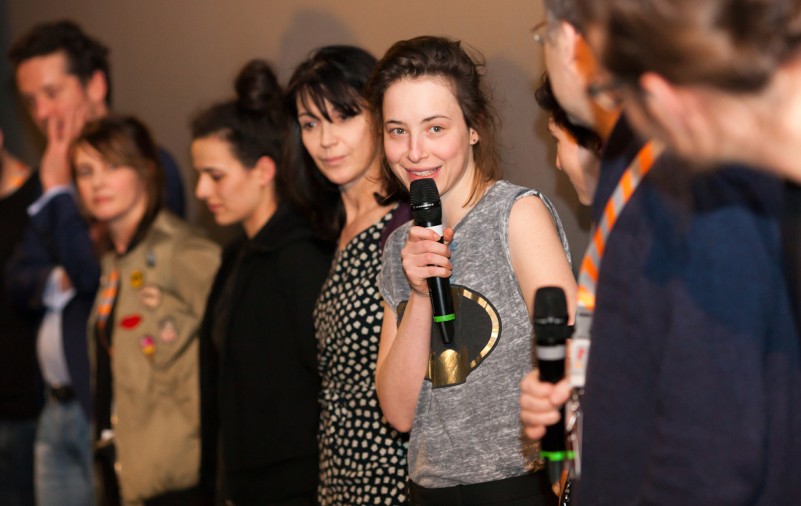