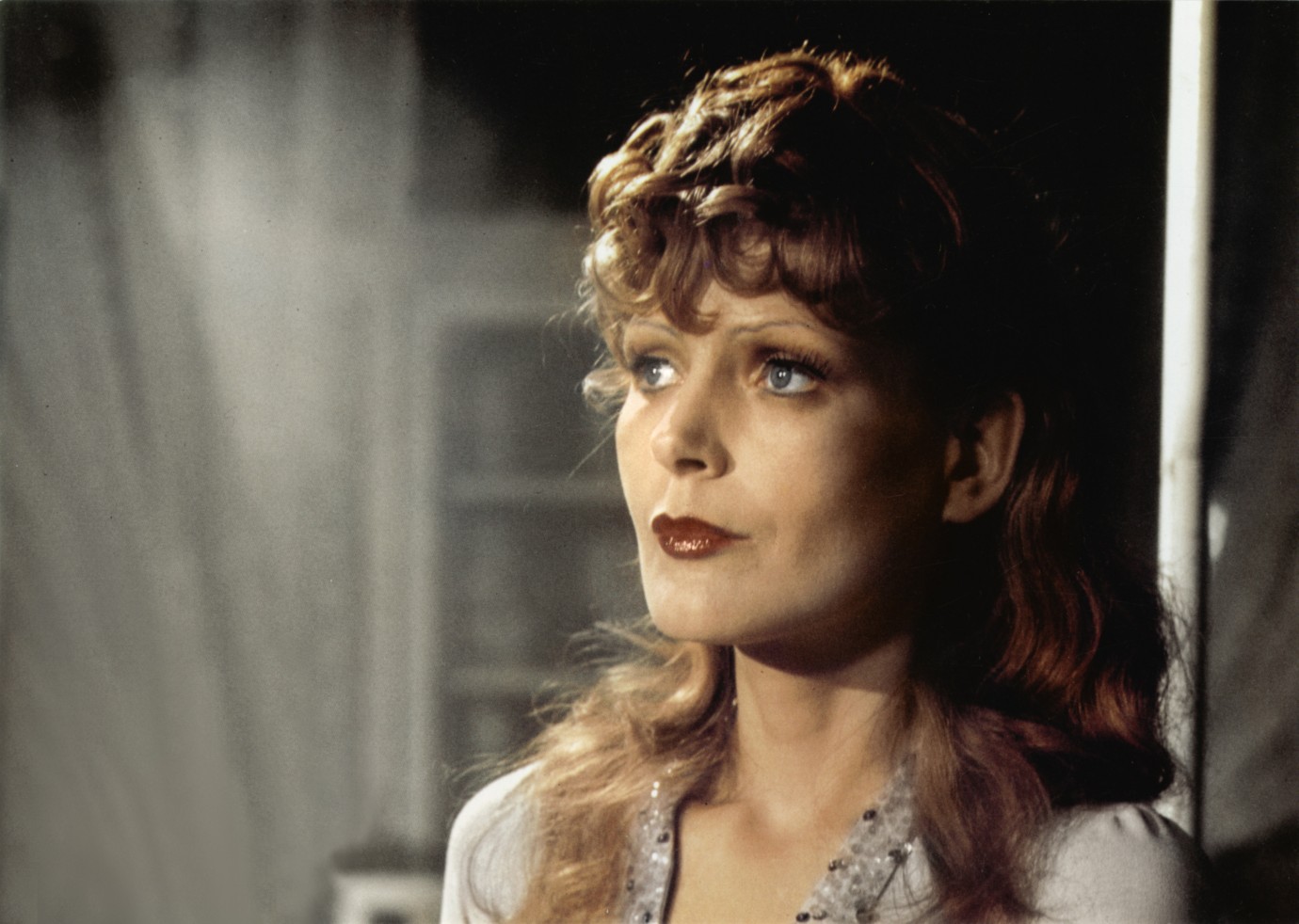 Source: Deutsche Kinemathek
Martha and Helmut meet in Rome for the first time. When they see each other again in Constance, marriage follows like day follows night. But Helmut starts displaying sadistic tendencies. Violent in bed and possessive, he increasingly isolates the unworldly Martha, trying to train her to be a housewife with no will of her own. At the mercy of Helmut’s psychological terror, Martha sinks into a persecution complex … It was for Martha that Michael Ballhaus first developed his spectacular 360-degree dolly shot. He underscores their fateful first encounter in Rome by circling the two with the camera as the actors also turn on their own axis. He used clever reflection shots to point up the fractured relationship of the characters. Originally produced for television, Martha was shot in 16 mm. Ballhaus used almost exclusively a 16 mm lens, which most closely mimics the natural perception of the human eye. That “normal” visual perspective makes Helmut’s actions seem even more disturbing. Even today, Ballhaus considers Martha the most important of the 15 films he made with Fassbinder.
by Rainer Werner Fassbinder
with Margit Carstensen, Karlheinz Böhm, Barbara Valentin, Peter Chatel Germany (Federal Republic from 1949) 1974 116’