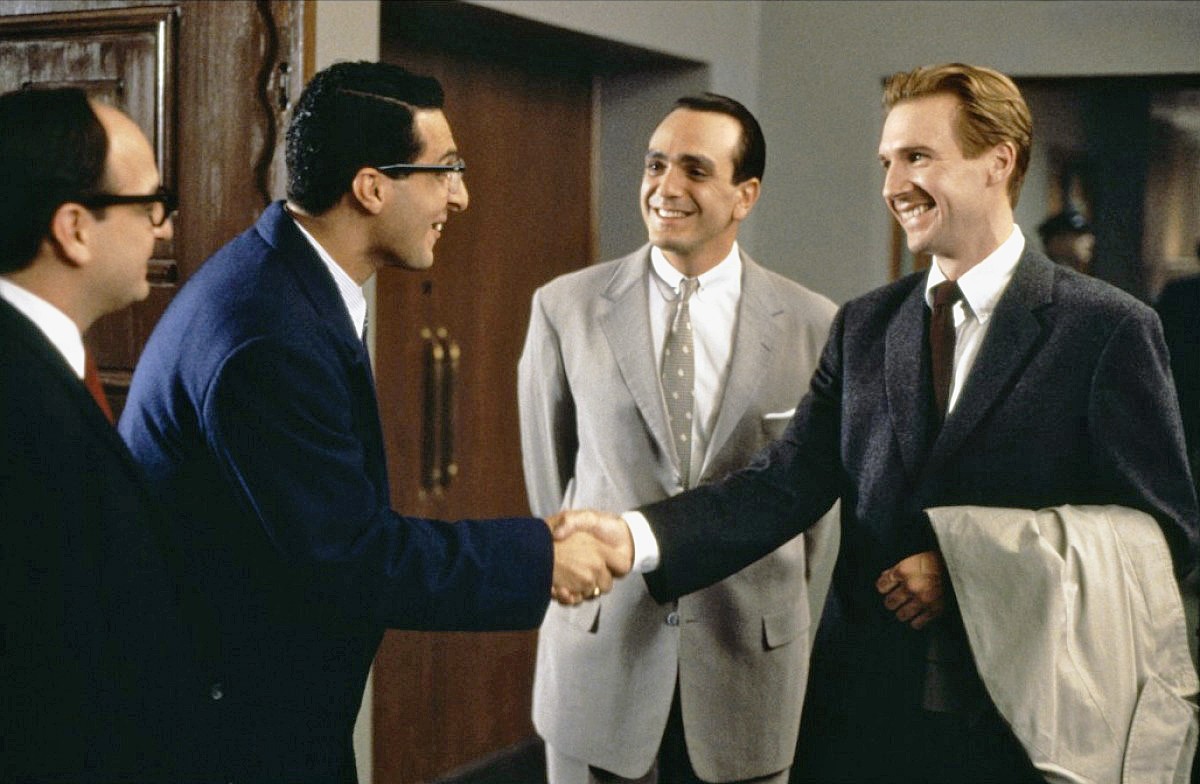 Image courtesy of Park Circus/Disney
In 1957, all of America gathers in front of the TV set when the game show “Twenty-One” is on. A rather bumbling man called Herbie Stempel is currently the darling of the masses, although not of the sponsor (played by Martin Scorsese!). He arranges to have Stempel throw the quiz, replacing him as champion with lively university professor Charles Van Doren – and keeping Van Doren in that spot by coaching him on the questions. When a Washington lawyer gets wind of the rigged show, Stempel tells him the truth. But only Van Doren can finger the men in charge of manipulating the results … After the Watergate film All the President’s Men (1976), Robert Redford was familiar with investigative subject matter and in Quiz Show, he exercised clear criticism of the manipulative power of the media by reminding audiences of a scandal from the early days of television. The authentic set decoration and the period “look” were aided by Ballhaus’ multiple variations on screen formats. He often narrowed the wide-screen perspective, or darkened the outer edges to achieve framing that gave the impression of a conventional television aesthetic.
by Robert Redford
with John Turturro, Rob Morrow, Ralph Fiennes, Paul Scofield USA 1994 133’