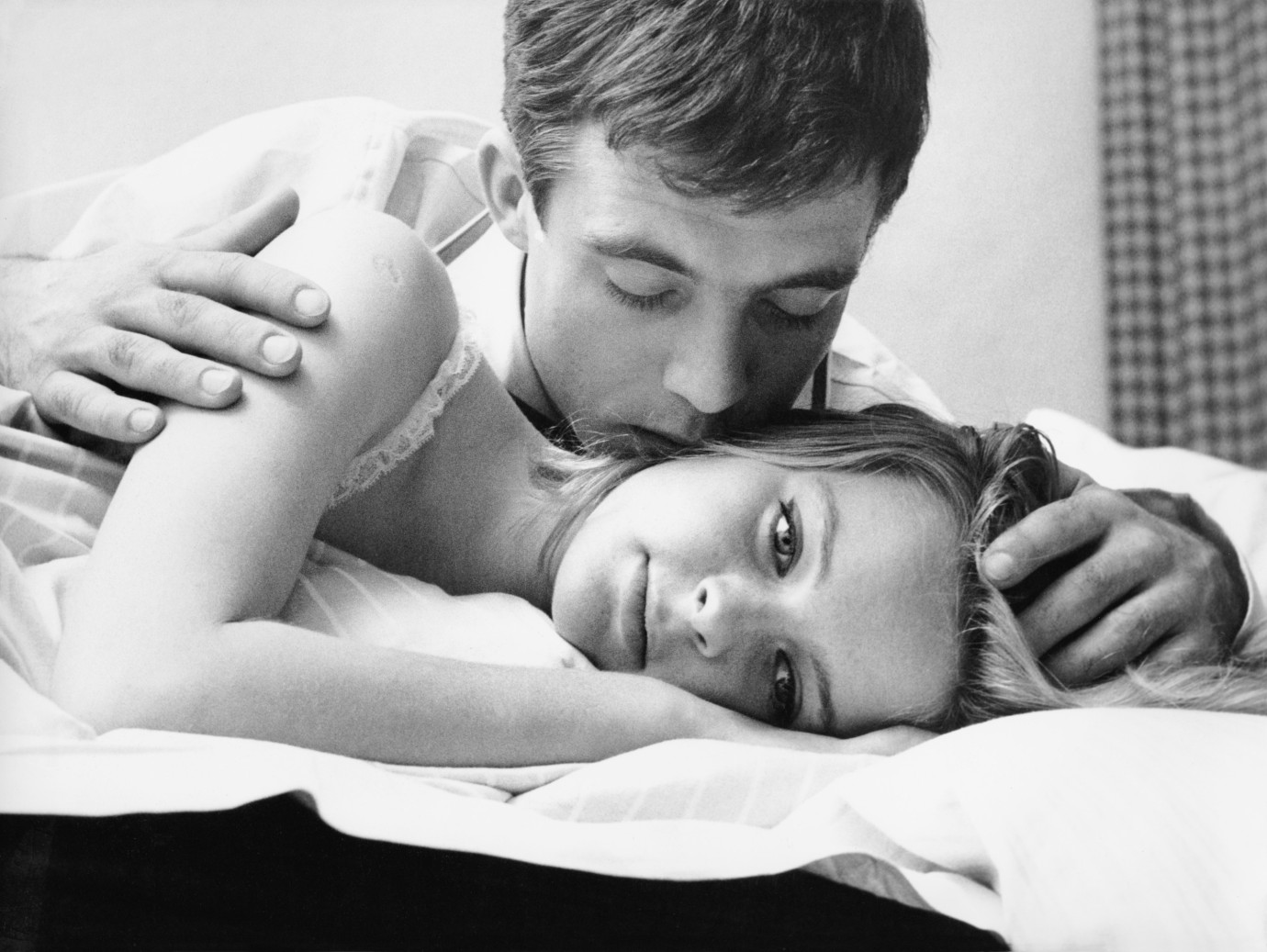 Source: Ulrich Schamoni Archiv, Berlin
A couple without a marriage license. She is 22 and a draftswoman. He works for a real estate agent, but his main focus is his career. When Hilke becomes pregnant, she doesn’t dare tell Manfred. Instead she turns to her girlfriends for help with a drug-induced miscarriage, which fails. Several doctors refuse to perform an abortion. By the time Manfred finds out about Hilke’s pregnancy, she’s already on her way to a back-street abortionist … Es, honoured with four golden film strips, was one of the most talked about films of 1966. A depiction of the ‘taboo subject’ of abortion was embedded in a review of social circumstances. Early signs of gentrification in the film contributed to its critical air toward West German law at the time that gave preferential subsidies to Berlin’s commercial sector, and toward a real estate boom that included speculative investment at Potsdamer Platz (“just buy it and wait!”). The camerawork draws a deliberate contrast between the post-war Berlin of fire walls, empty lots and overgrown plots, and the new development around the central Memorial Church, summed up with a quote from the Bible “For here have we no continuing city, but we seek one to come”.
by Ulrich Schamoni
with Sabine Sinjen, Bruno Dietrich, Ulrike Ullrich, Inge Herbrecht Germany (Federal Republic from 1949) /1966 86’