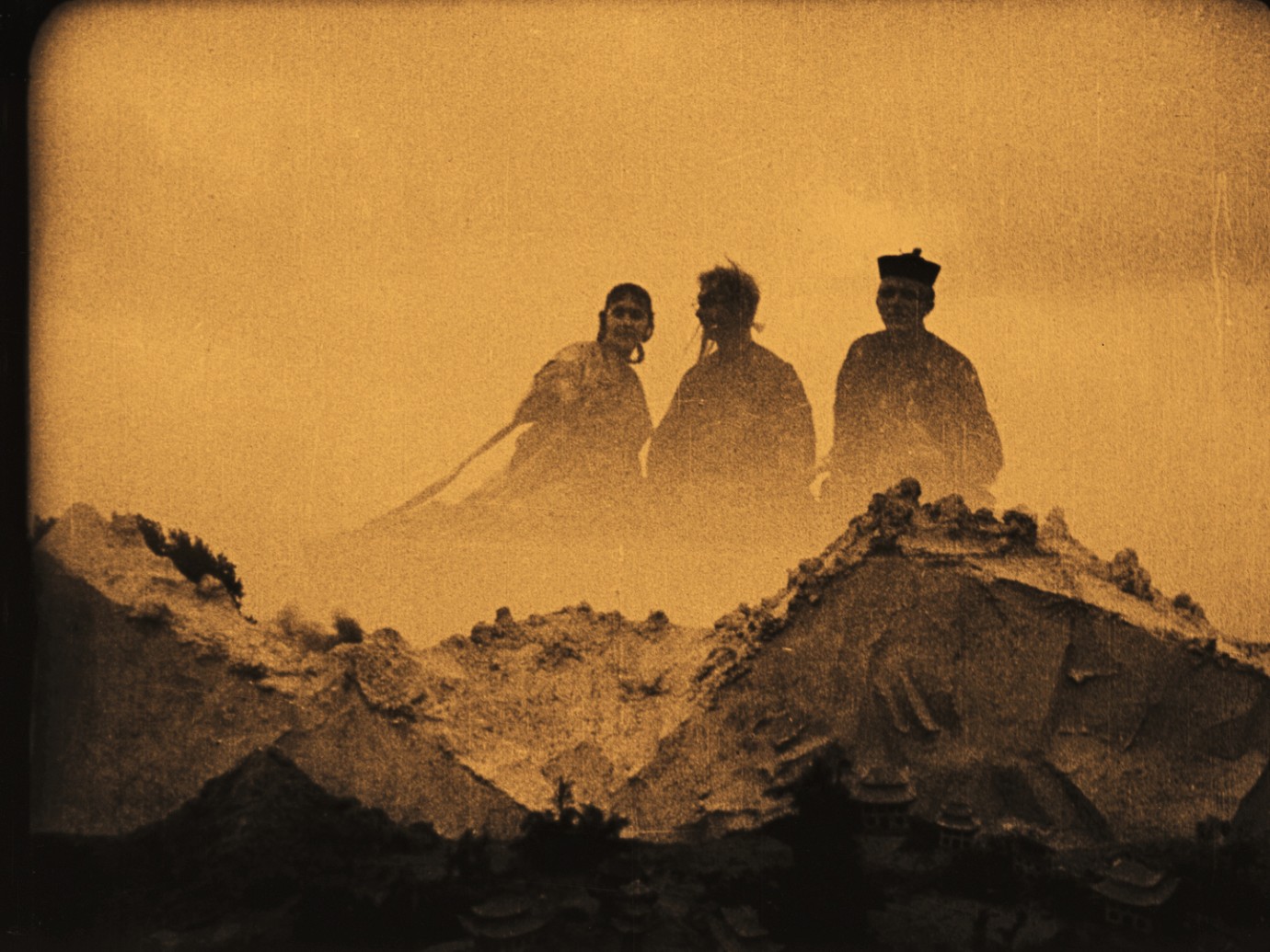 Source: Friedrich-Wilhelm-Murnau-Stiftung, Wiesbaden
Death robs a newly-married woman of her bridegroom. Having decided to kill herself, she, too, comes under his spell. But Death cannot fulfil her wish to save her beloved’s life unless she succeeds in saving the lives of three other people. The attempt leads her to the Orient, Venice and China … A duplicate 35mm black-and-white print from the Museum of Modern Art was the basis for the digital restoration. Also involved in the restoration process were the Cinémathèque de Toulouse, the Munich Film Museum, Gosfilmofond of Russia, Moscow, the Národní filmový archiv in Prague and the Cinémathèque Royale in Brussels, as well as LʼImmagine Ritrovata, Bologna. Commissioned by ZDF/ARTE, composer Cornelius Schwehr of Freiburg created new music appropriate to the stylistic diversity of this film classic. – World premiere of the digitally restored 2016 version in 2K DCP. A cooperative venture of the Berlin International Film Festival and the Deutsche Kinemathek – Museum für Film und Fernsehen, the foundation Friedrich-Wilhelm-Murnau-Stiftung, ZDF/ARTE and the Radio Symphony Orchestra Berlin (RSB), under the baton of Frank Strobel.
by Fritz Lang
with Bernhard Goetzke, Lil Dagover, Walter Janssen, Max Adalbert Germany (through 1945) 1921 98’ 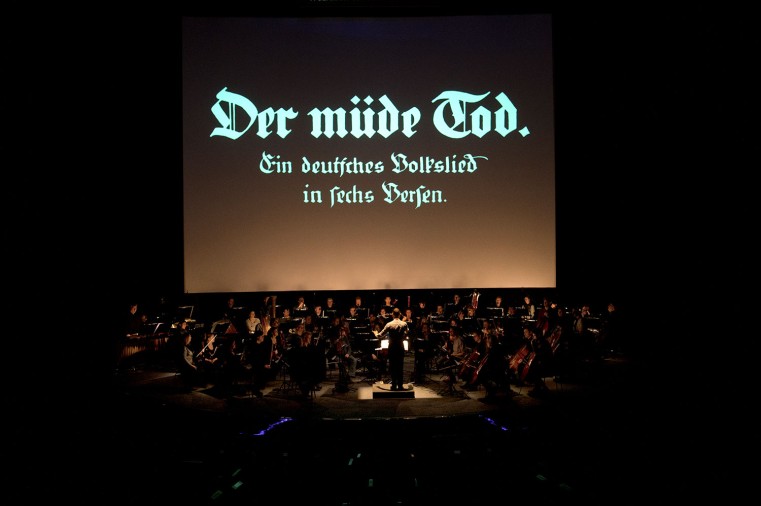