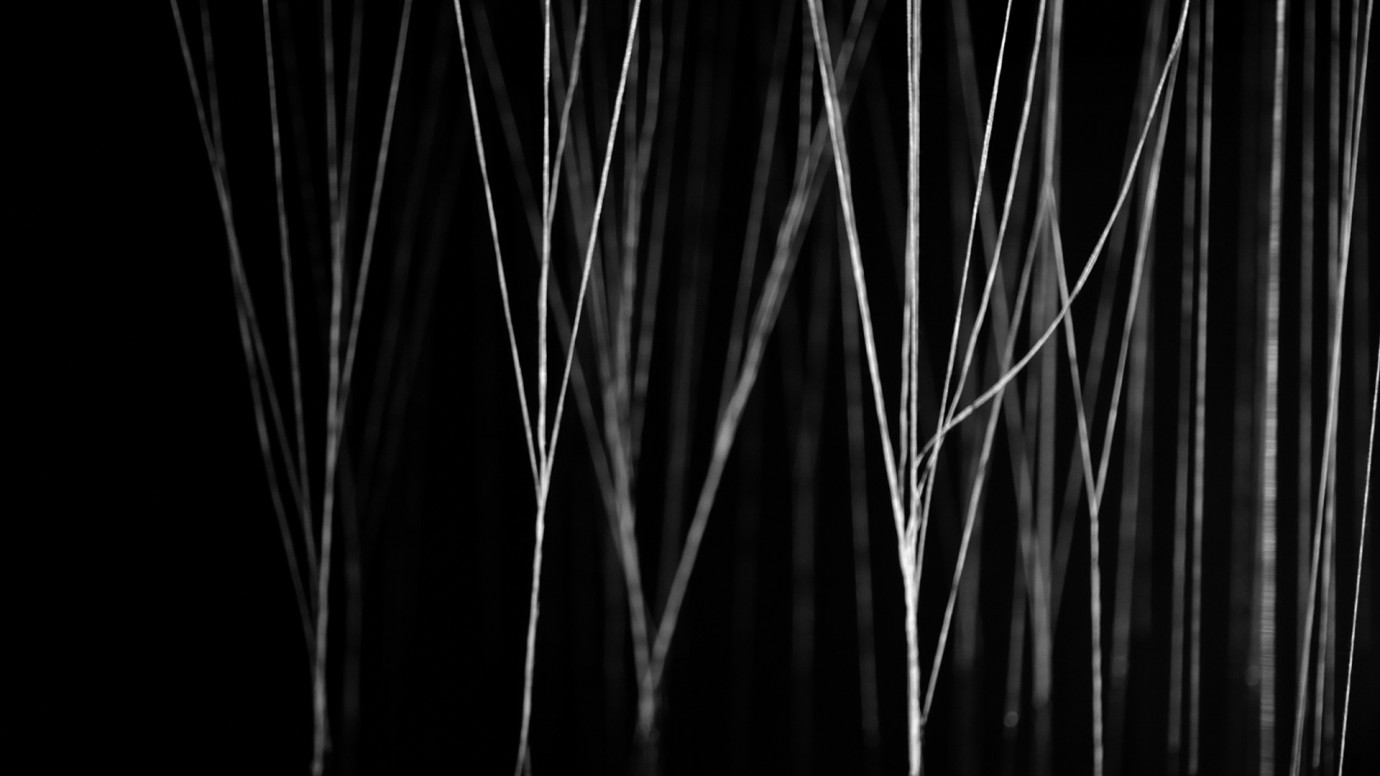 © Idioms Film & Rosa Luxemburg Stiftung
Legend has it that a Roman woman used to run the largest brothel in the region on the current site of al-Moqata’a – President Abbas’s Office. The Roman army commanders would meet there and discuss army matters. Eventually, the mistress and the women of the brothel learned all the army secrets. The Roman governor ordered the brothel to be destroyed and all the women were brutally killed.
The legend goes on to say that for a long time shrieks and voices could be heard coming out of the site of the massacre. No one dared to go near it.
by Asem Naser Palestine / Germany 2014 5’