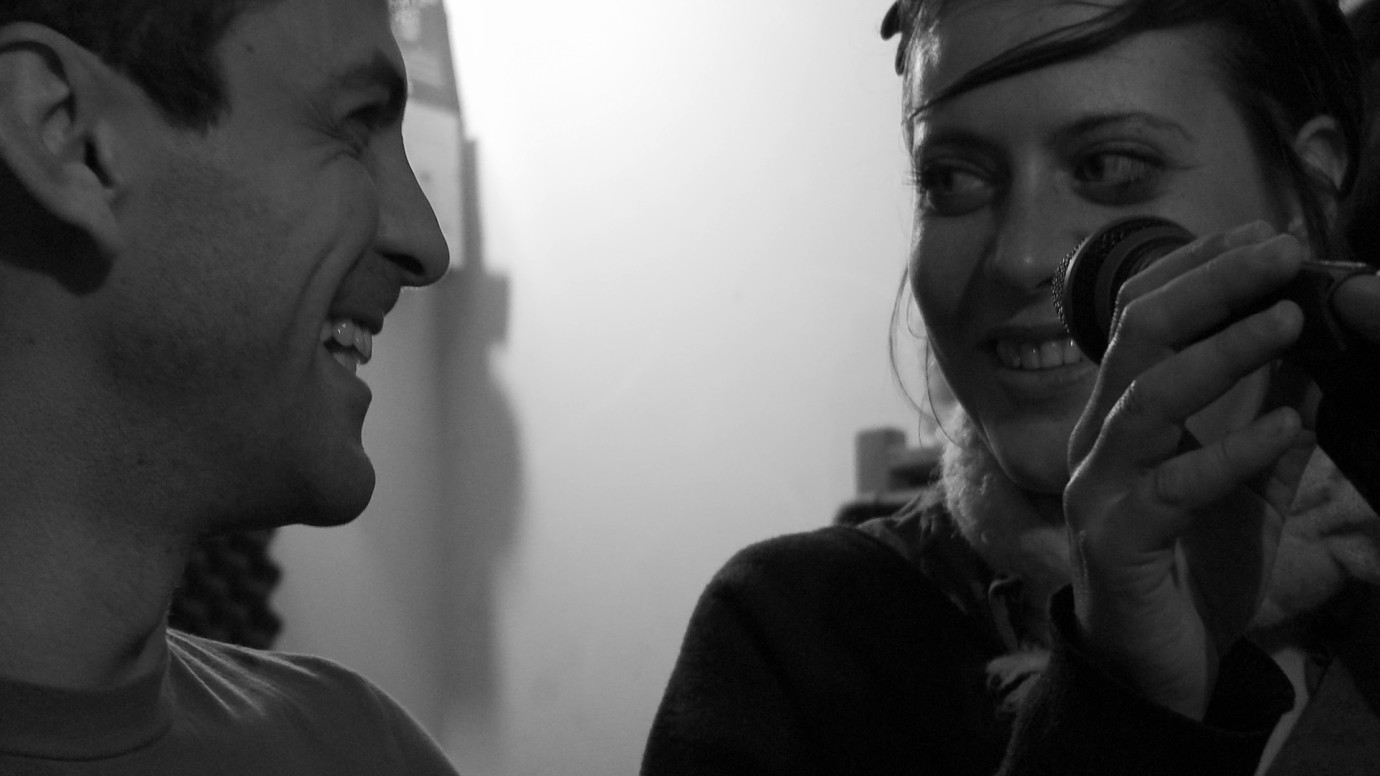 © Leila Albayaty
The b-side of a record often contains hidden treasures and secrets. When Leila, actress, singer, and director, decides to make her first feature, Berlin Telegram, a lot happens between the lines. She says she is auditioning for the film, while in fact she is its director and main protagonist. With a suitcase full of music, she travels between Berlin and Paris and meets musicians and actors on the way. Her story is told as a mysterious hybrid somewhere between autobiography and fiction – poetry, perhaps. Leila decides to steal her own images, to secretly pocket her b-sides to edit a new, even more ambiguous film. How often are you allowed to tell a story? How often can you reassemble your footage? There is no answer to that question. Instead, there is a new film. (Toby Ashraf)
by Leila Albayaty Belgium / Germany 2014 39’ 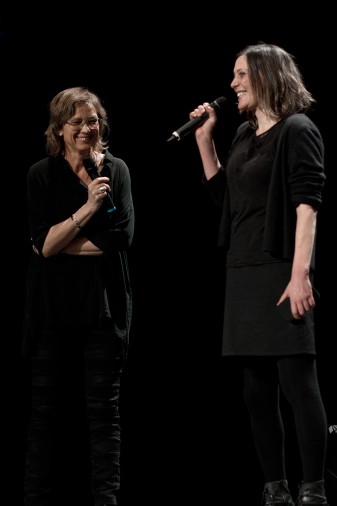