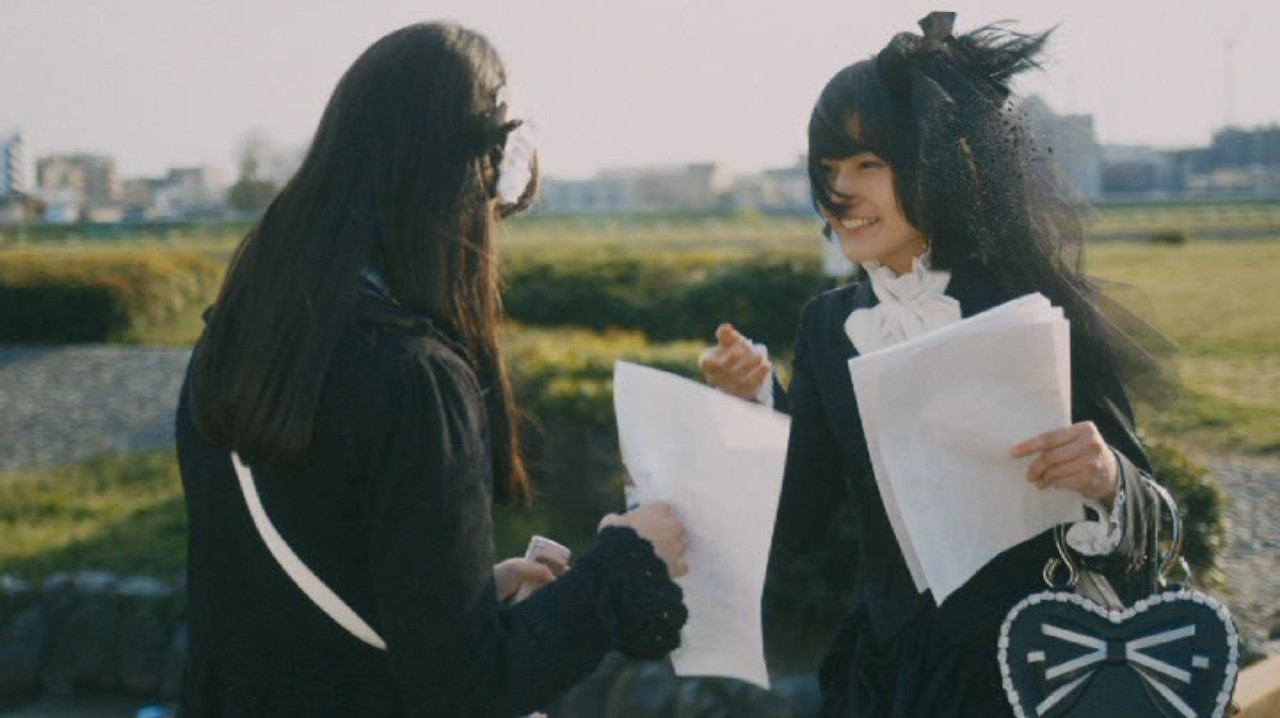 In her Gothic Lolita guise 17-year-old Shiori attracts a lot of followers for her blogcast. Whenever she can she talks about herself, offers make-up tips and is delighted about the growing number of visitors to her site. After a music video shoot, confident Shiori meets a strange young girl named Ayumi. The girl is a big fan of Shiori’s and tries to copy her style. She also seems to be rather distracted and monosyllabic, as if she had nothing of her own to say, but she has run away from home to be with Shiori. Hesitant, but also flattered, Shiori allows herself to be drawn in by this girl.
This story of the odd friendship between these two girls is also a multi-coloured romp through the artificial world of Japanese teenagers. They do crazy things and dream of making it big. Their private thoughts are shared only in blogs. The film also reflects the disintegration of traditional forms of communication in its aesthetic approach: online chats pop up regularly over the proceedings. It is as if the smartphone display has been brought to the big screen. Seizing upon two music videos by Seiko Oomori – Shiori’s favourite female musician in the film – the drama ends like a comic book dream.
by Daigo Matsui
with Ai Hashimoto, Jun Aonami, Yû Inaba, Gô Rijû, Marie Machida, Seiko Oomori Japan 2014 82’ 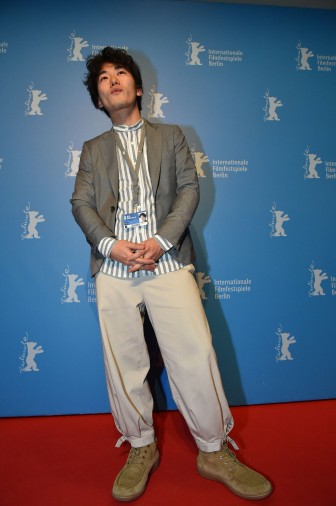