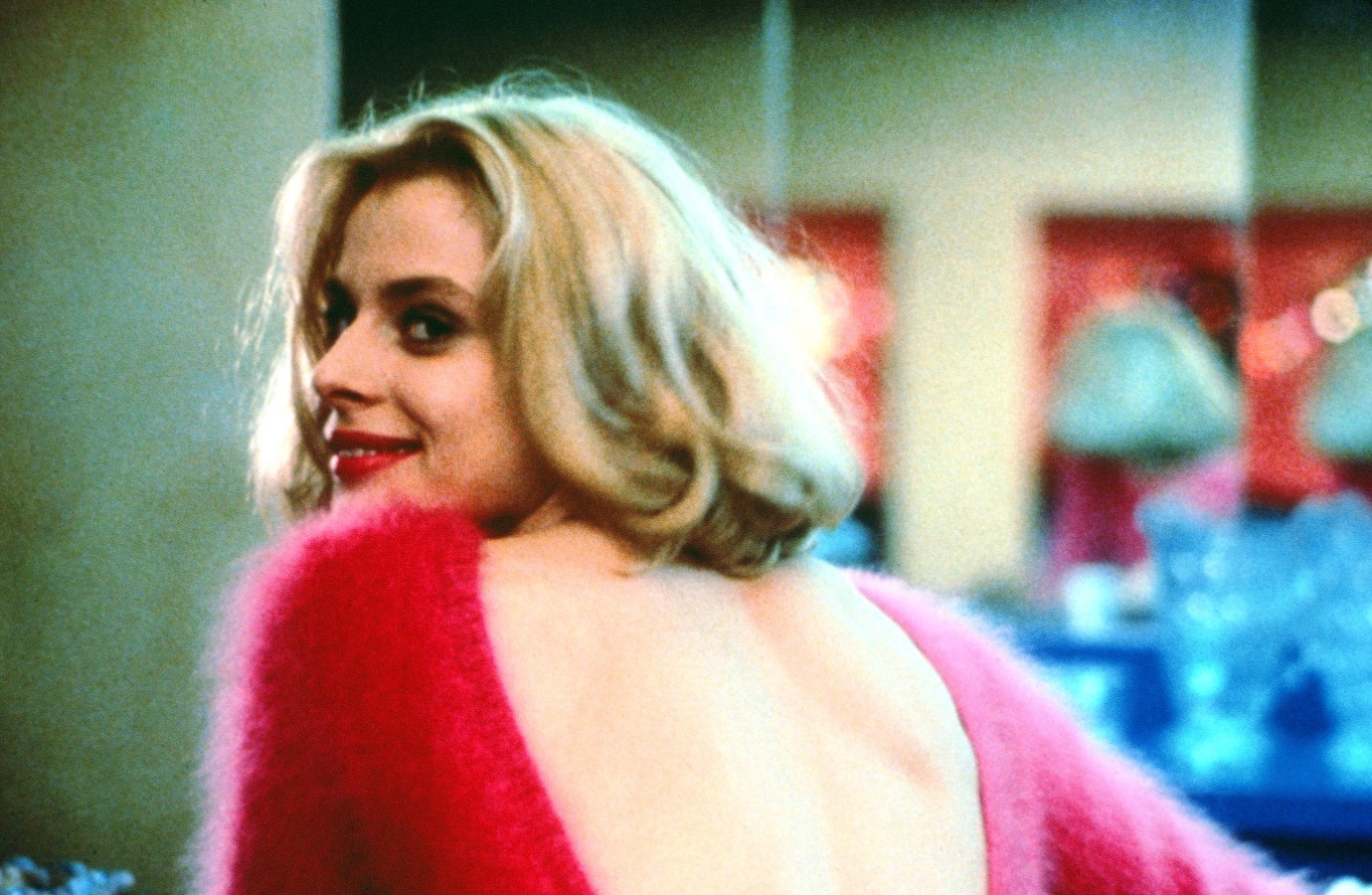 © Wim Wenders Stiftung 2014
This road movie based on Sam Shepard’s screenplay tells the story of Travis, who one day crosses the border from Mexico into Texas in the burning heat of the “Big Bend” desert. Travis doesn’t speak a word. He also seems to have lost his memory, at least partially. However, he is driven by the desire to retrace his family: his young wife Jane, whose life he seems to have endangered with his pathological jealousy, and his seven-year-old son Hunter. For four years now, Travis was believed dead. His brother Walt flies down to Texas from L.A. to bring him back home. Walt and his wife Ann have become Hunter’s foster parents in Travis’ absence. The two of them are now having a very hard time relinquishing their roles, especially when they are confronted with the fact that Travis has set off together with his son in search of Jane. Father and son know nothing about her, except that she is probably living in Houston.
In addition to impressive performances by Harry Dean Stanton as Travis, and Nastassja Kinski as Jane, Ry Cooder’s remarkable soundtrack also contributed to elevate PARIS, TEXAS to cult status. The film won the Palme d’Or at Cannes in 1984. (Wim Wenders Stiftung. A Foundation)
by Wim Wenders
with Harry Dean Stanton, Nastassja Kinski, Dean Stockwell, Aurore Clément, Hunter Carson, Bernhard Wicki, Sam Berry, Claresie Mobley, Viva Auder, Socorro Valdez, Tom Farell, John Lurie Germany (Federal Republic from 1949) / France 1984 145’