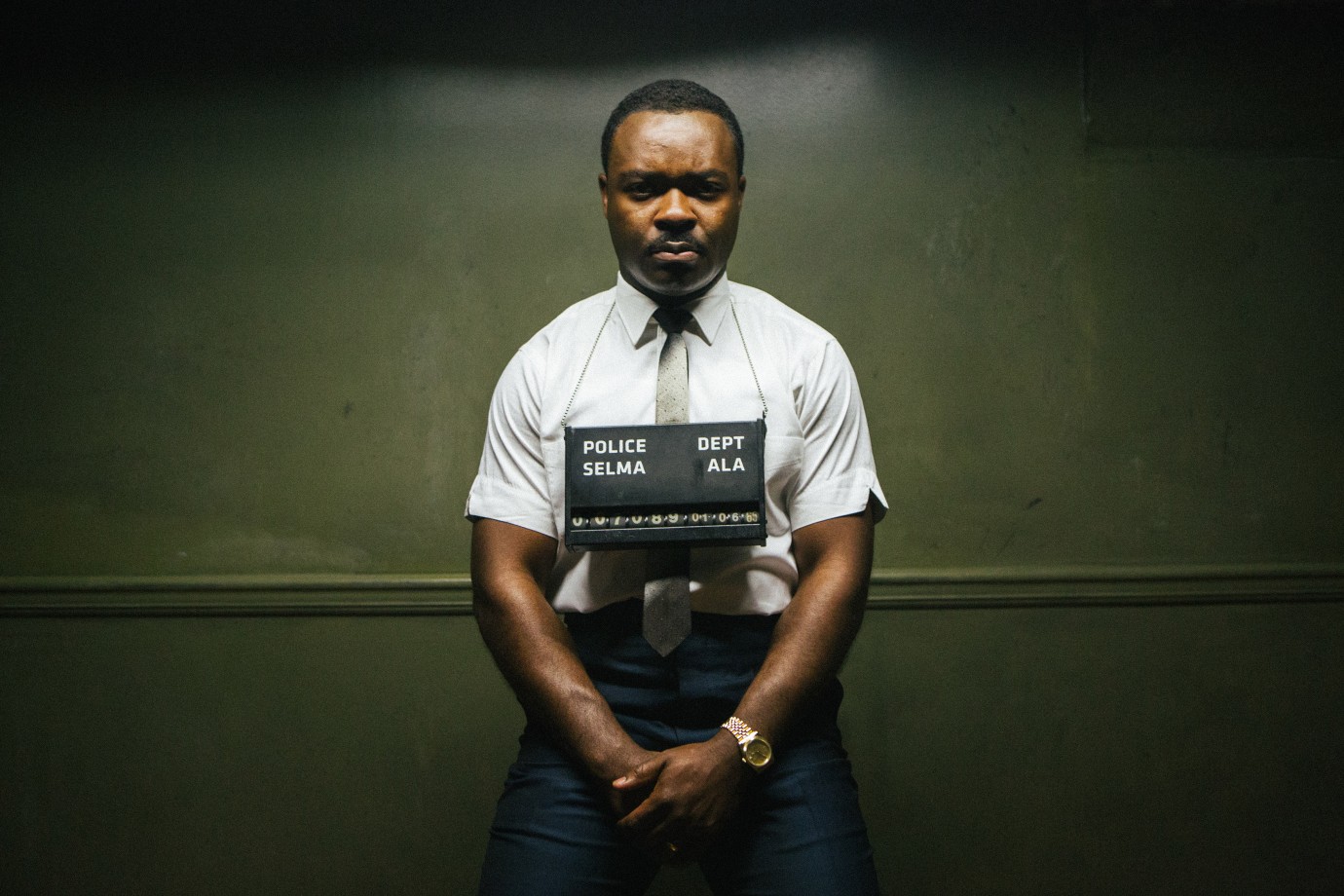 Atsushi Nishijima © Studiocanal
The young baptist minister and civil rights campaigner Dr Martin Luther King has recently been awarded the Nobel Peace Prize when he joins the activists organising opposition against race discrimination in the town of Selma. In the summer of 1965, Afro-Americans already have a formal right to vote but in the South the exercising of this right is impeded by every trick possible. Black people are still regarded as second class citizens there and subjected to everyday racism. Martin Luther King struggles in vain to convince President Lyndon B Johnson of the urgency of his cause and finds himself in conflict with trigger-happy police and the ultra conservative Governor of Alabama. The fight for equal rights, which comes to a head in the March on Washington, throws the country into turmoil.
In her third feature film Ava DuVernay recounts a defining episode in the life of the legendary civil rights campaigner. The protests which he led galvanised the American public and ultimately led to President Johnson signing the Voting Rights Act. Alongside Oprah Winfrey, who also plays a supporting role in the film, Brad Pitt is one of the producers.
by Ava DuVernay
with David Oyelowo, Tom Wilkinson, Carmen Ejogo, André Holland, Giovanni Ribisi, Lorraine Toussaint, Stephan James, Wendell Pierce, Common, Alessandro Nuvola, Lakeith Lee Stanfield, Cuba Gooding Jr., Dylan Baker, Tim Roth, Oprah Winfrey USA / United Kingdom 2014 128’ 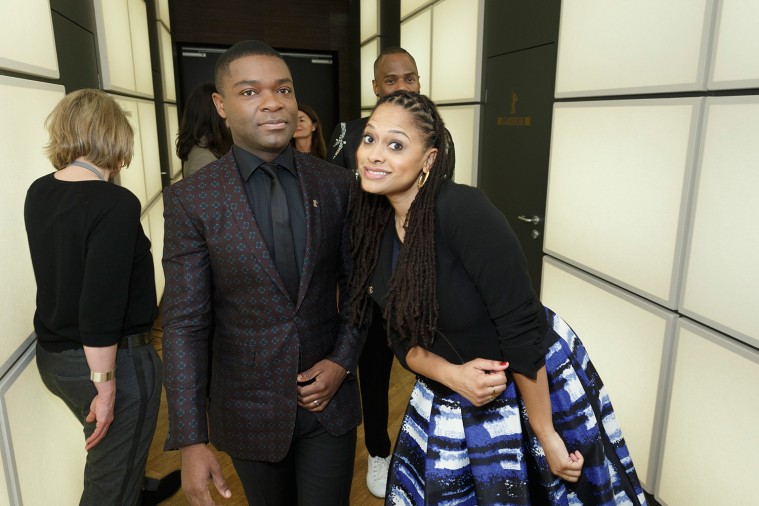 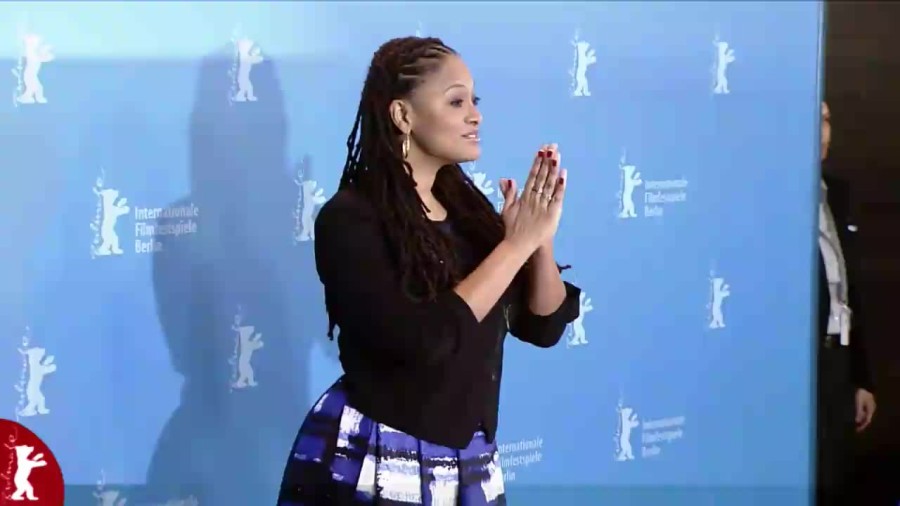 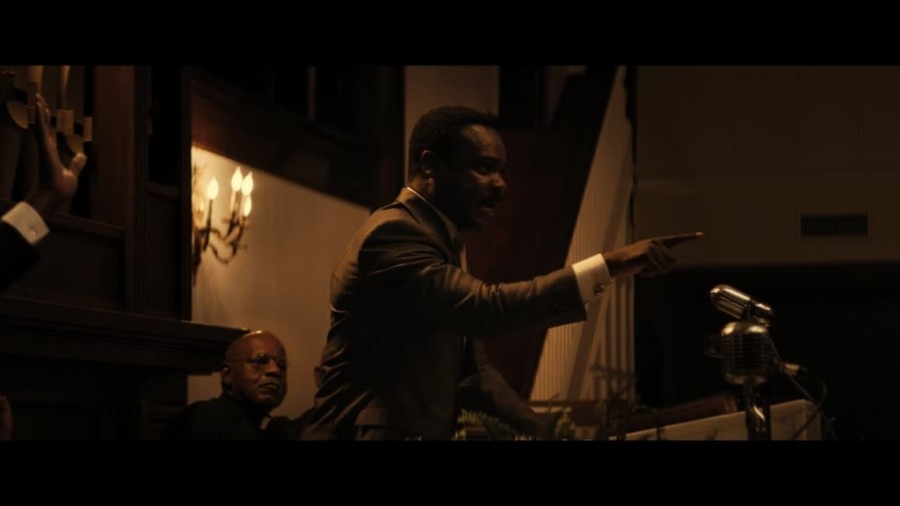