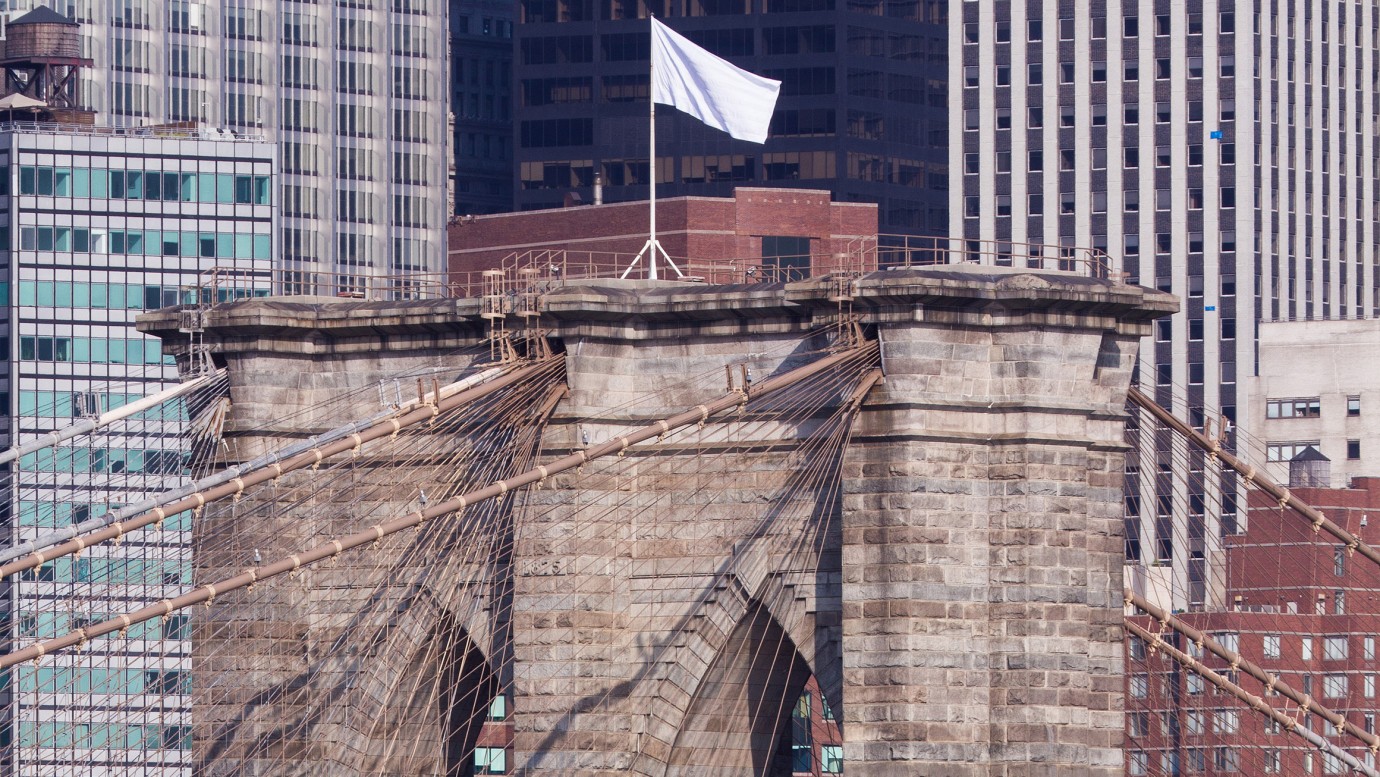 © Wermke/Leinkauf
On the night of 22 July 2014, Matthias Wermke and Mischa Leinkauf hoist two white American flags on the Brooklyn Bridge in New York City. They take the US flags down and fold them in the prescribed orderly fashion.
Poetry or threat? An act of surrender or perhaps art? These were the theories that New York puzzled over last summer. How can one incident be interpreted in so many ways? By means of press reports, Symbolic Threats allows the public at large to express their extreme disparity of interpretation. Inspired by the heated debate over the two flags that suddenly appeared on the towers of the bridge, the film asks what kind of societal scope art has in the present day. What happens when threatened freedom reinstates art with the element of danger? Who or what makes it into a threat? Are we safe in the city? What is next?
by Mischa Leinkauf, Lutz Henke, Matthias Wermke Germany 2015 15’ 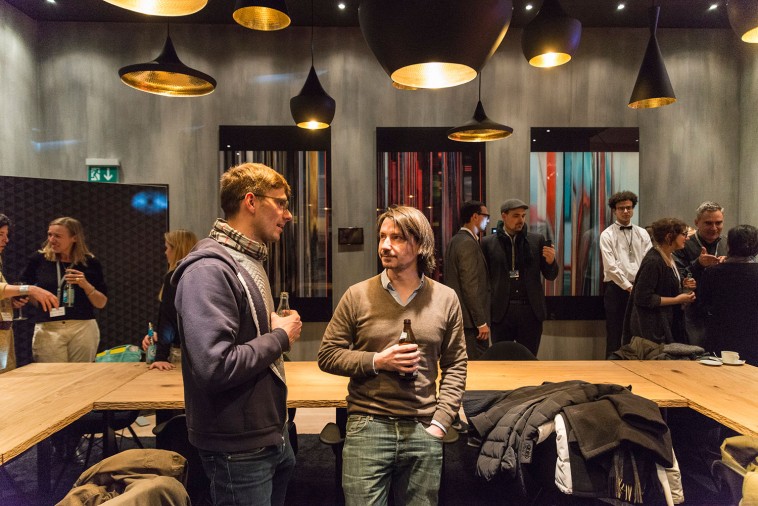