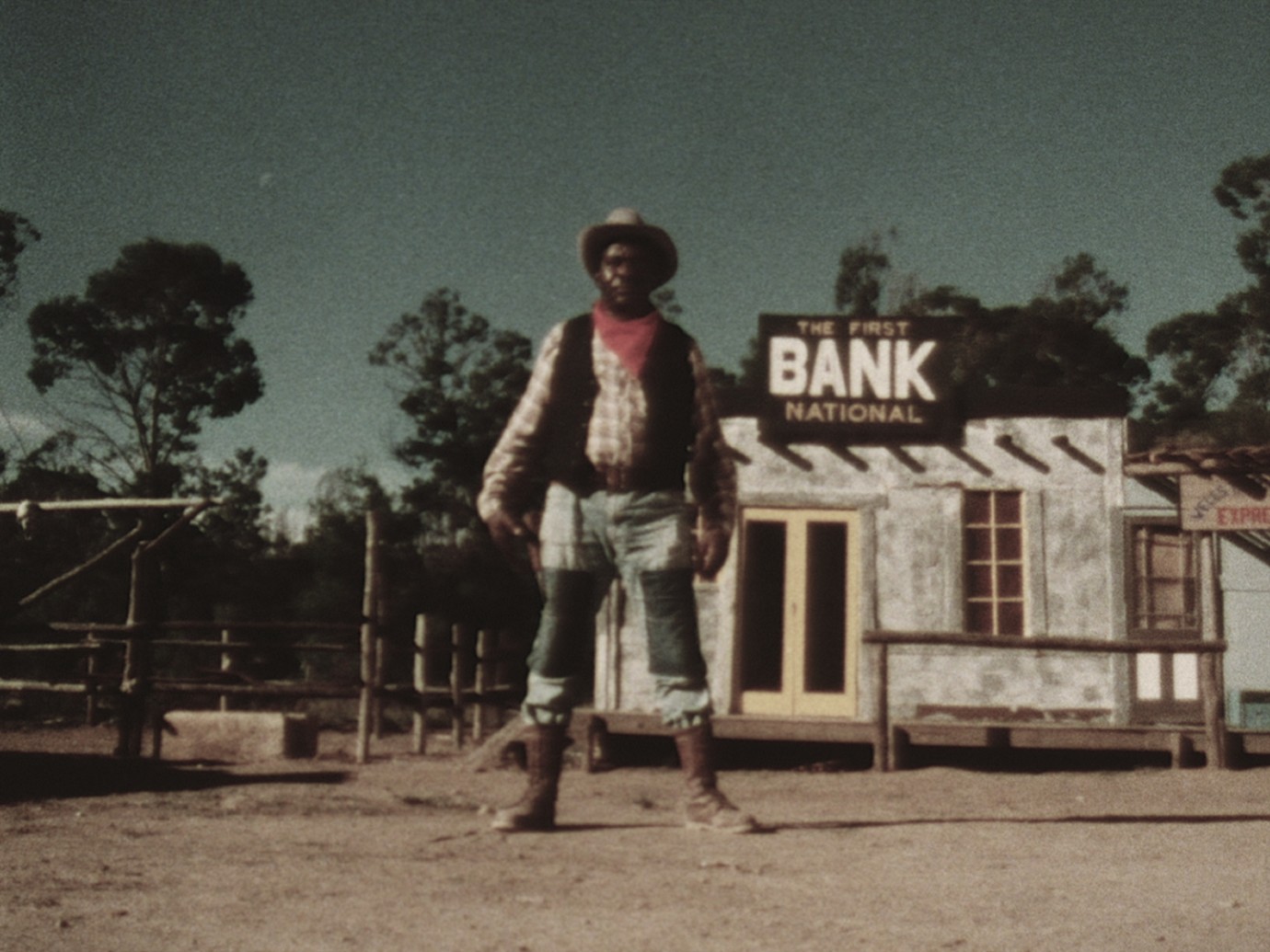 © Gravel Road Entertainment Group.
Umbango is that rarest of cinematic curiosities – a South African western filmed entirely in isiZulu with an all-black cast (bar the hapless ‘Gringo’) and produced in the dying days of Apartheid.
A product of the B-Scheme – a government film subsidy which saw scores of films ostensibly made by white producers for black audiences between 1973 and 1990 – Umbango is one of the few surviving Westerns from that time. Starring Popo Gumede and Hector Mathanda (channelling Zulu versions of Bud Spencer and Terence Hill), as Jet and Owen, this is a Wild West fable of good pitted against evil, and vengeance against forgiveness. When the merciless and powerful Kay Kay rides into town to avenge his brother’s death, Jet and Owen must stand together and head for the final high noon showdown.
As with Joe Bullet, this film shows the influence of American cinema on B-Scheme films and importantly, the manner in which genres were appropriated and repurposed to suit the scheme’s mix of mass entertainment and moral messaging. Umbango was one of the last films to be produced under the subsidy, which was to collapse by the end of the decade, mired in allegations of corruption.
by Tonie van der Merwe
with Innocent "Popo" Gumede, Kay Magubane, Hector Mathanda, Dumisani Shongwe, Vusi Gudazi, Fikile Majozi, Mao Mkhwanazi, Emmanuel Shangase, Vincent Velekazi South Africa 1988 69’ 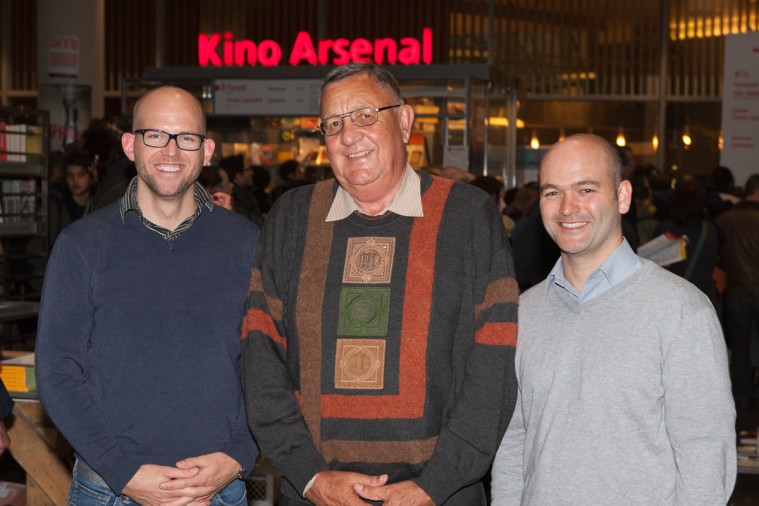