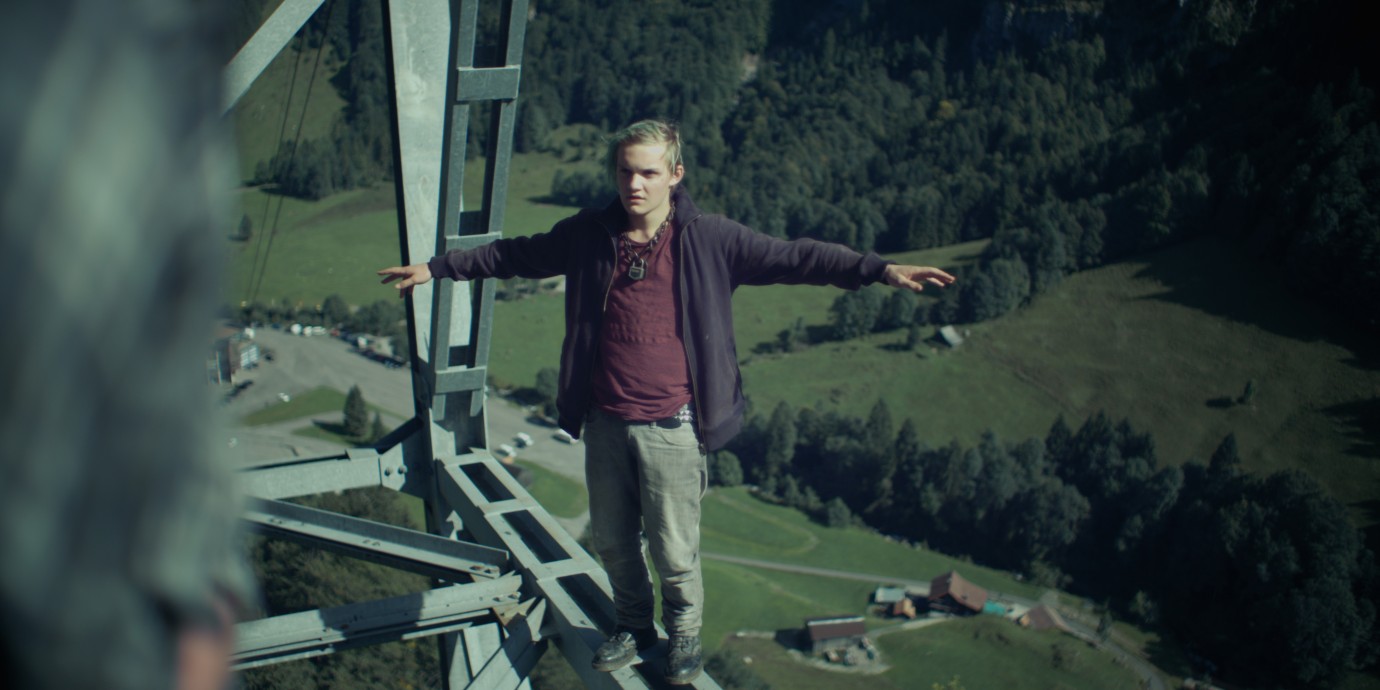 Lorenz Merz © Hugofilm Production
Matteo is fifteen and a fragile boy. He runs into the woods carrying his baby brother. It is a desperate attempt to strike back at his oppressive father. His parents’ punishment for kidnapping the baby: three months of hard labour on a remote farm. On arrival, three hostile teenagers grab Matteo and lock him in a dog cage. The farmer supposed to be taking care of the kids has lost control. Anton, an unpredictably aggressive boy, is now in charge. He has given shelter to two other troubled, angry teenagers: Dion, a boy from Serbia, and Ali, a girl with a shaved head. Matteo is their dog. He earns their respect only when he starts to stand up against them. He joins them on a mission: they drive down into the city. A feverish night full of violence and destruction.
Their own war.
Their own revenge against grown-ups.
Against everything.
Matteo gets stronger, learns to fight and falls in love with Ali. He is finally part of the pack. The farm is their perfect hide-out, but there is no more going back.
by Simon Jaquemet Switzerland 2014 110’ 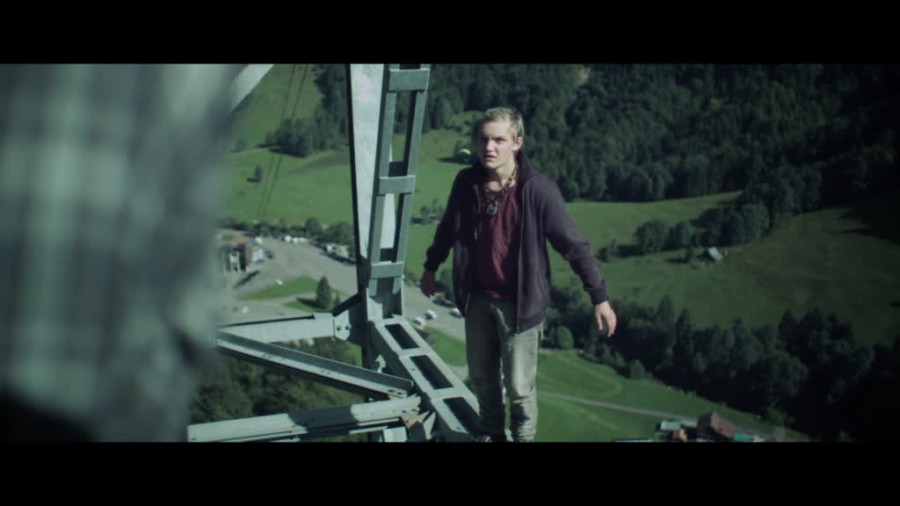