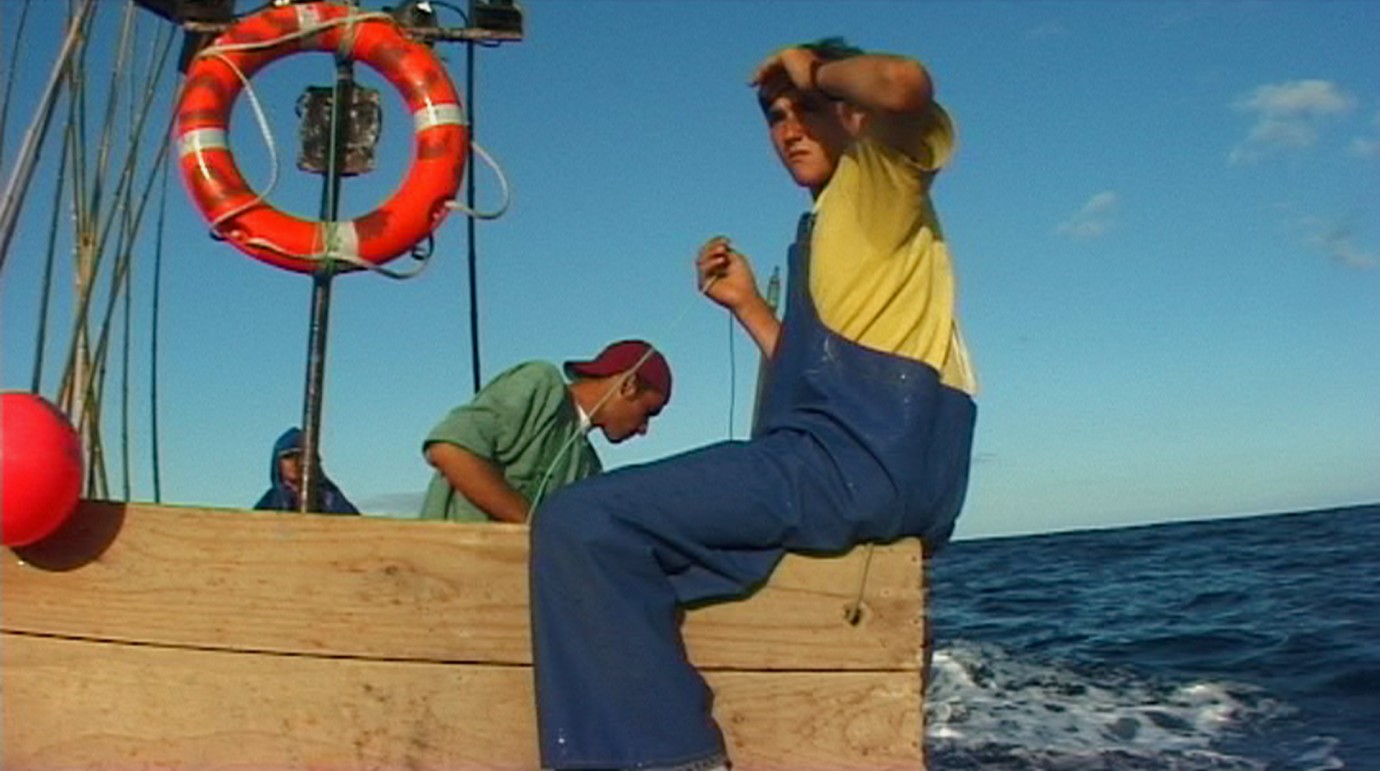 Rabo de Peixe is a village in the Azores that is home to the largest collection of artisanal fisheries on the whole archipelago. Joaquim Pinto and Nuno Leonel first came here at the end of 1998 to see in the New Year. After befriending a young fisherman named Pedro, they decided to make a film with him over the following year, a TV documentary later tampered with by the broadcaster and shown only once.
They have now edited the same material into something new, a tender essay rooted in friendship and fascination. The two of them follow Pedro out to sea to land mackerel and swordfish or just drink in the atmosphere of the island: rippling fish shoals, fireworks over the harbour, a procession through slender white streets, bodies on black sand. Themes emerge unobtrusively: the virtue of working by hand, industrial restrictions, the slippery concept of a free man. Here, friends can easily commandeer the camera, there’s enough room for sea monsters and stories and the very grain of the footage adds to its beauty.
By the end, Portugal has the euro, songs are sung and somebody is missing. A bygone era, near and yet far, images of happiness of things no longer there.
by Joaquim Pinto, Nuno Leonel
with Pedro Moritz, Artur Carreiro, Rui Melo, Manuel Moniz, Bruno Moniz, Marco Moniz, Manuel Pereira, Emanuel Carreiro, Marco Plácido Portugal 2015 103’ 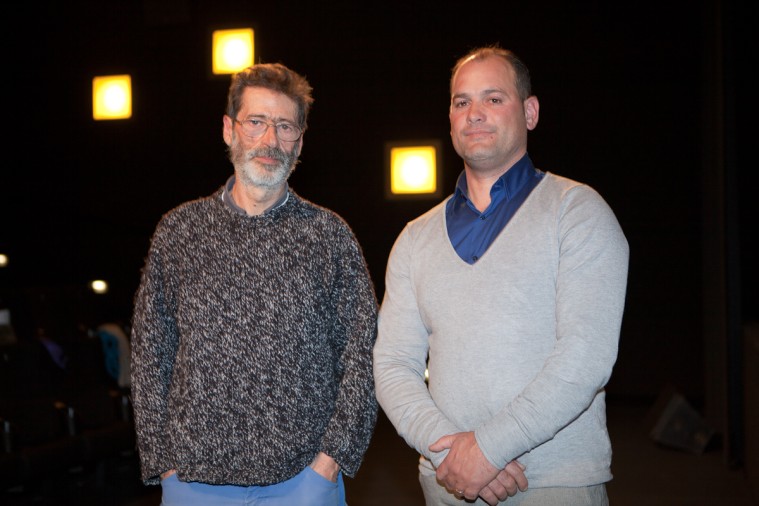 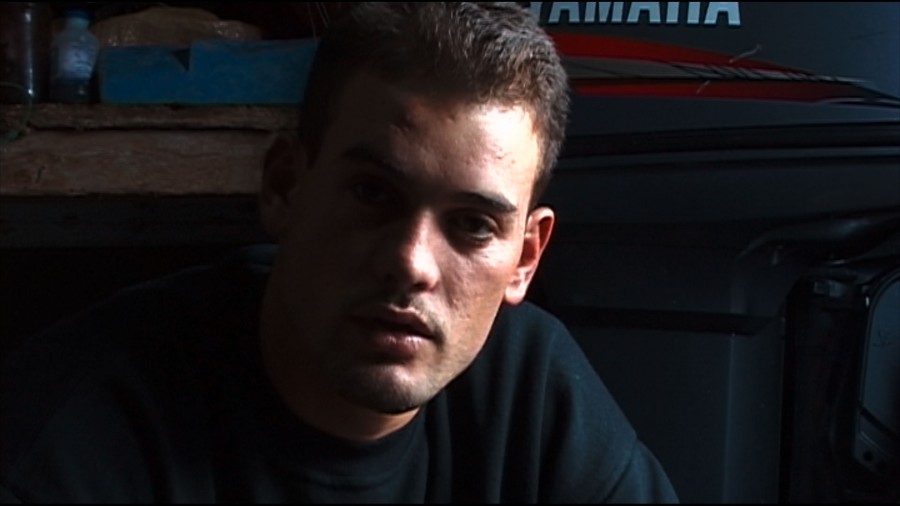