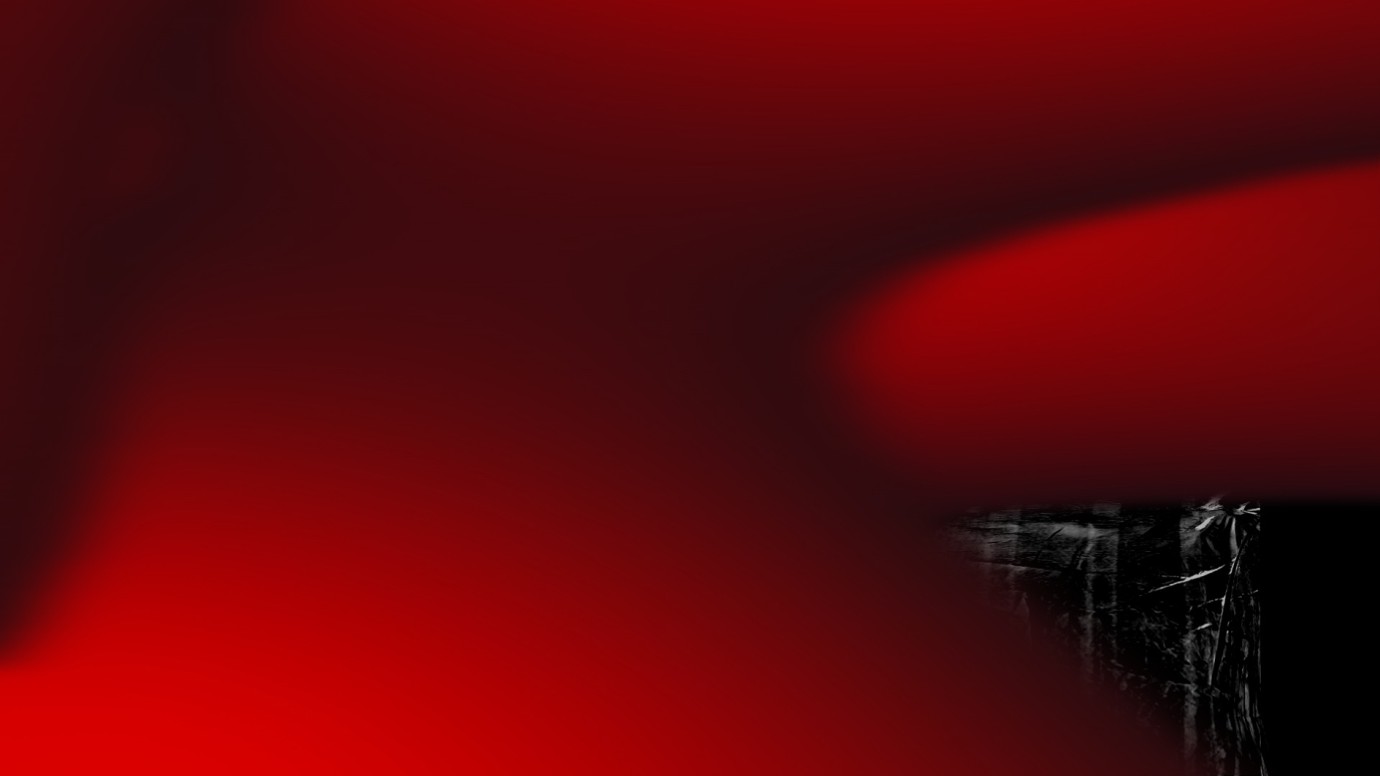 Clouds cross the sky. A dark rumble. A crow caws. A melody. Omens hang in the air, heralding the unexpected. The work of Billy Roisz and Dieter Kovačič explores the structures and mechanisms of the terror evoked in horror film. They experiment with listening and viewing habits, transforming the screen into a fragile membrane between the viewer and that which is viewed while investigating the space between outer and inner. Surfaces revoke any attempt at correlation; grids are interchanged with stripes and dots, and with the supposedly material. The borders between abstract and concrete are suspended. Gauging space for the sake of orientation is impossible. Sometimes, the chance to understand, to orientate, flares up for a split-second – only to disappear in the next instant. Vertigo.
14 years after initiating their collaboration, directors Billy Roisz and Dieter Kovačič have now put forward another cooperative work.
by Billy Roisz, Dieter Kovačič Austria 2015 13’ 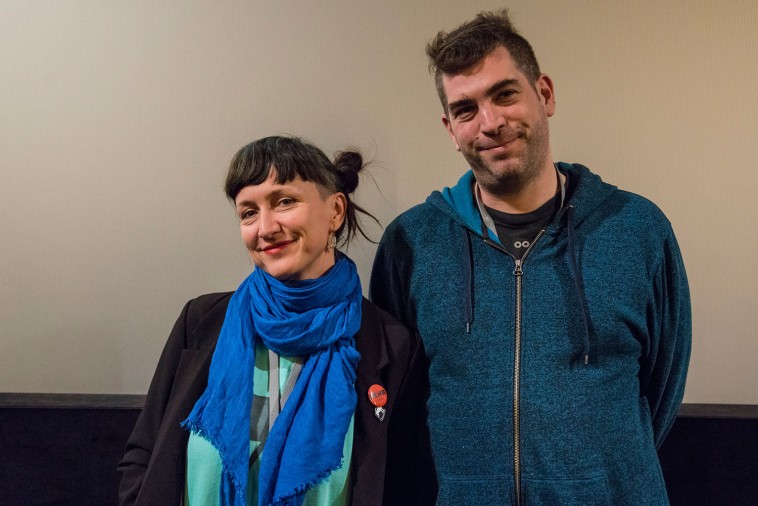 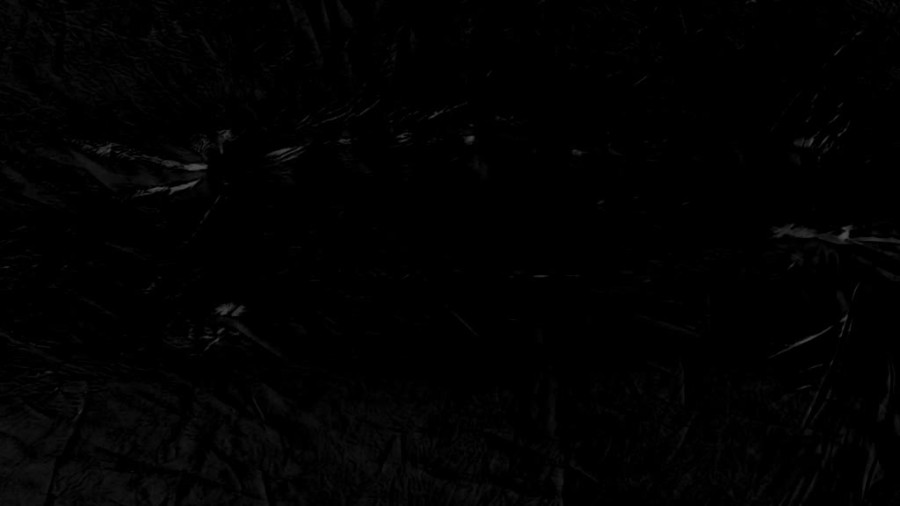