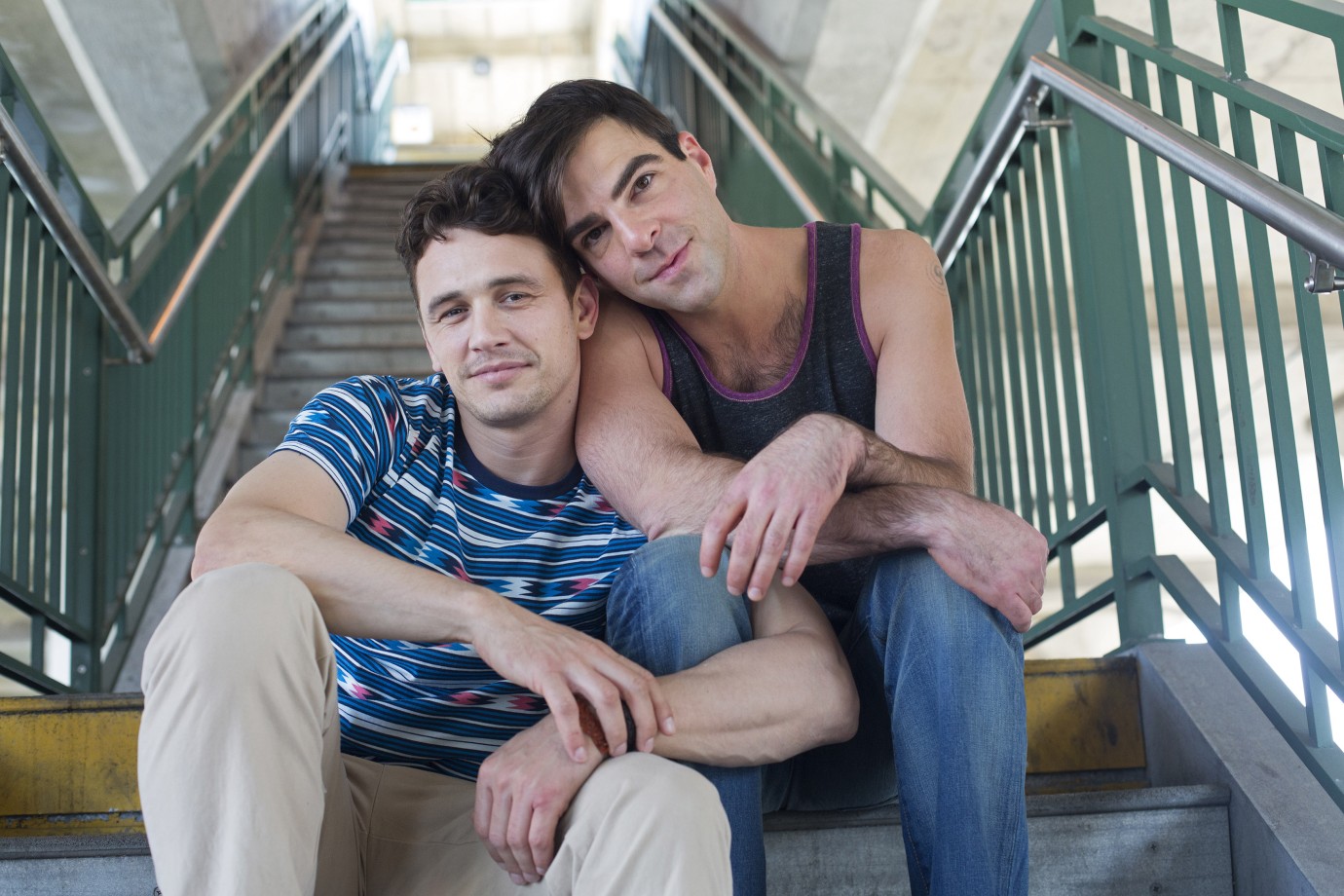 © Cara Howe
San Francisco in 1998. Queer activist Michael is passionately committed to supporting gay and lesbian youths. His own deep longing to belong means that he is tirelessly engaged in redefining his own existence, absorbing with apparent ease young Tyler into his long-term relationship with his friend Bennett. The trio decides to travel America to record on film the lives of gay teenagers. They subsequently manage to raise the cash to launch Michael’s own LGBT magazine. But Michael is not happy with the way he is living his life. Following a suspected heart attack he strives to find a way to balance sexuality and spirituality and decides to leave his chosen family and friends. After engaging in meditative contemplation and heterosexual experiments, he firmly embraces Christianity.
In his sensitive directorial debut, Justin Kelly deftly juxtaposes different periods of time to describe the unusual transformation of Michael Glatze, the co-founder of the magazine ‘Young Gay America’ and a one-time inspirational figure in the LGBT community who, after prolonged and persistent soul-searching, decided to reject homosexuality and become a preacher.
by Justin Kelly
with James Franco, Zachary Quinto, Emma Roberts USA 2015 100’ 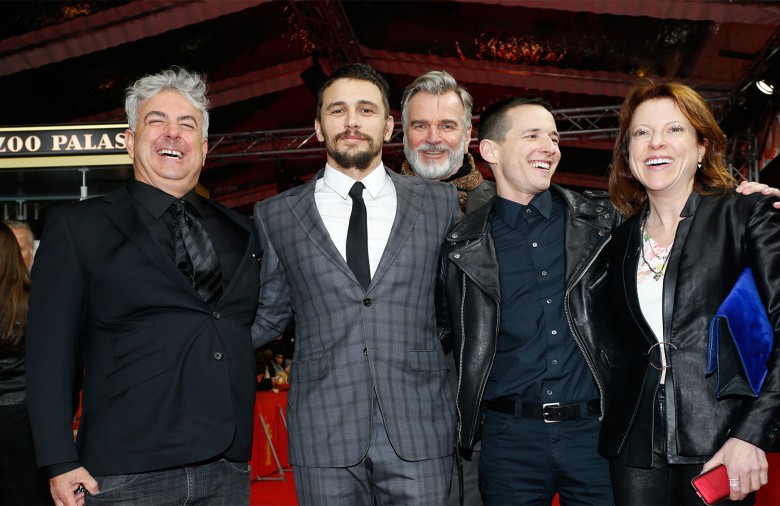 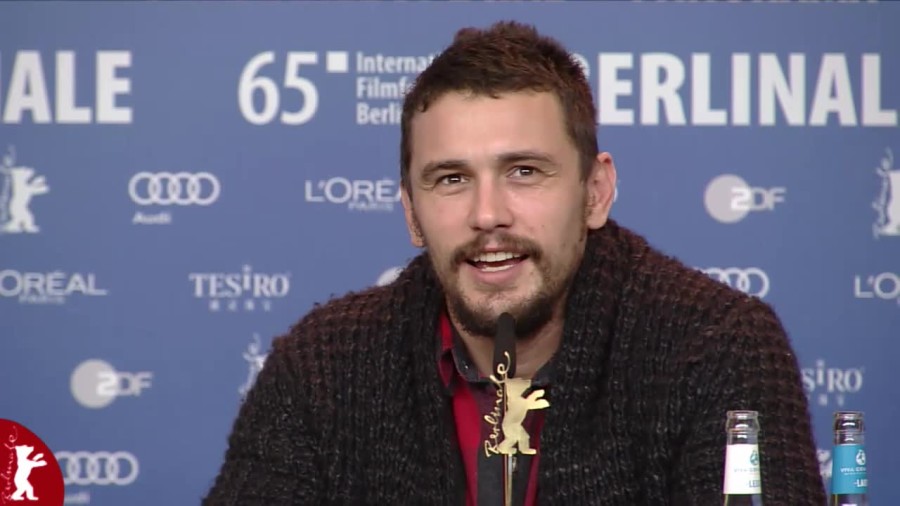