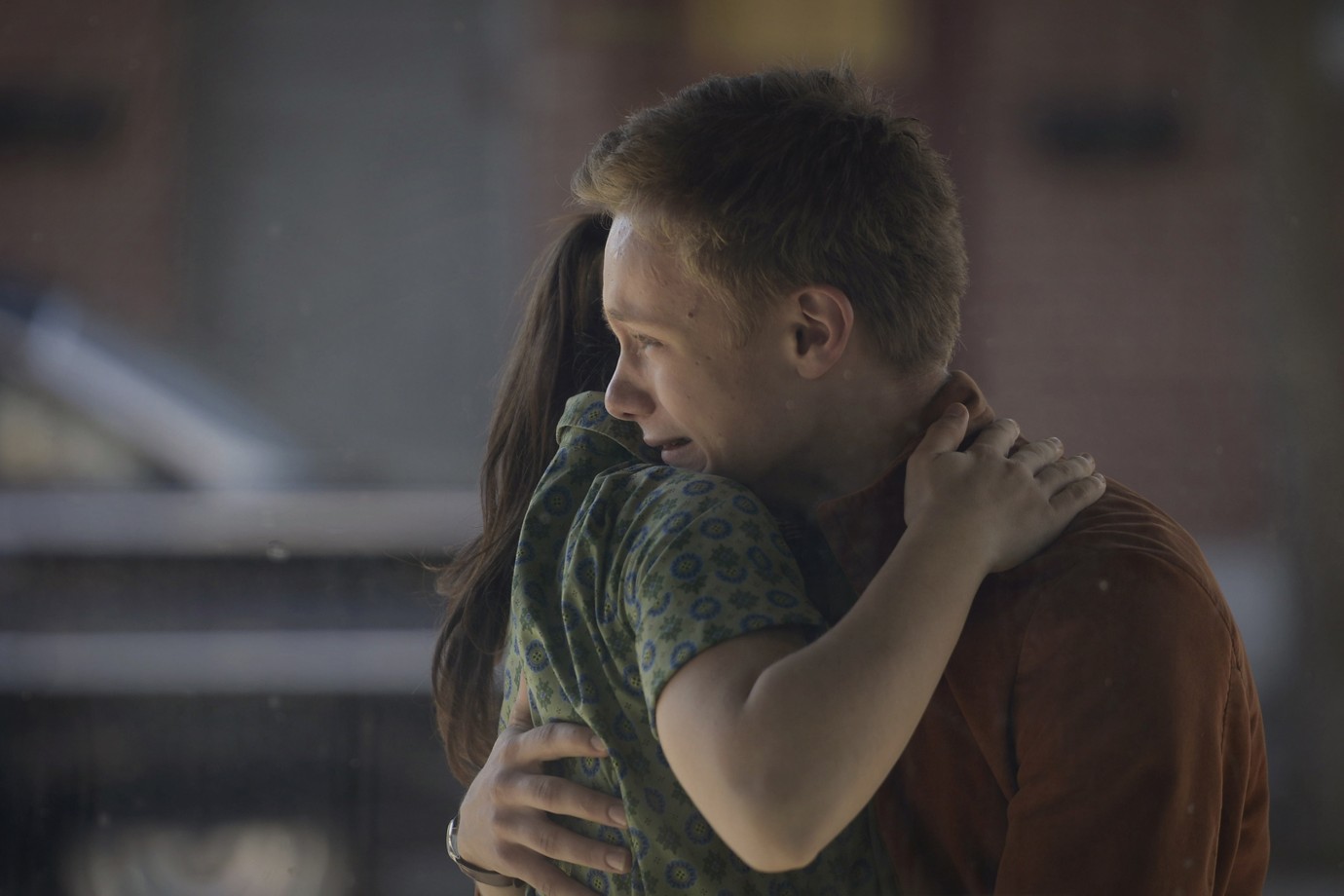 Philippe Bossé © Max Films
They meet secretly in the forest to make bombs, or gather in smoky back rooms to discuss revolutionary texts and plan attacks. They are fighting for workers’ rights and independence for the Canadian province of Québec. Corbo is based on real events of the 1960s when the province’s French-speaking majority felt discriminated against by the English-speaking minority. Several different groups fought in this conflict; some were militant, without regard for loss of life.
Mathieu Denis’ second feature focuses on 16-year-old schoolboy Jean Corbo who was a member of one of these radical groups. Jean seems to have it all. His father, the son of poor Italian immigrants, has done very well in his new country. But Jean is unhappy; he does not fit in at school and cannot bear any kind of injustice. Befriended by a young girl, Julie, he is drawn into the revolutionary movement. At first Jean only distributes leaflets but before long he is handling weapons and dynamite. His father’s and brother’s entreaties are all in vain. Even when the struggle begins to claim lives and Julie leaves the group, Jean still pursues his ideals – right to the bitter end.
by Mathieu Denis
with Anthony Therrien, Antoine L'Écuyer, Karelle Tremblay, Tony Nardi, Marie Brassard, Jean-François Pronovost, Dino Tavarone, Francis Ducharme, Simon Pigeon Canada 2014 119’ 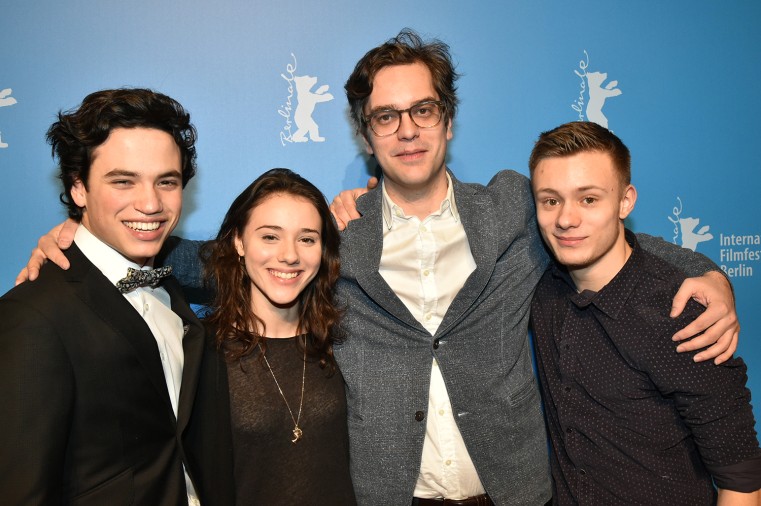 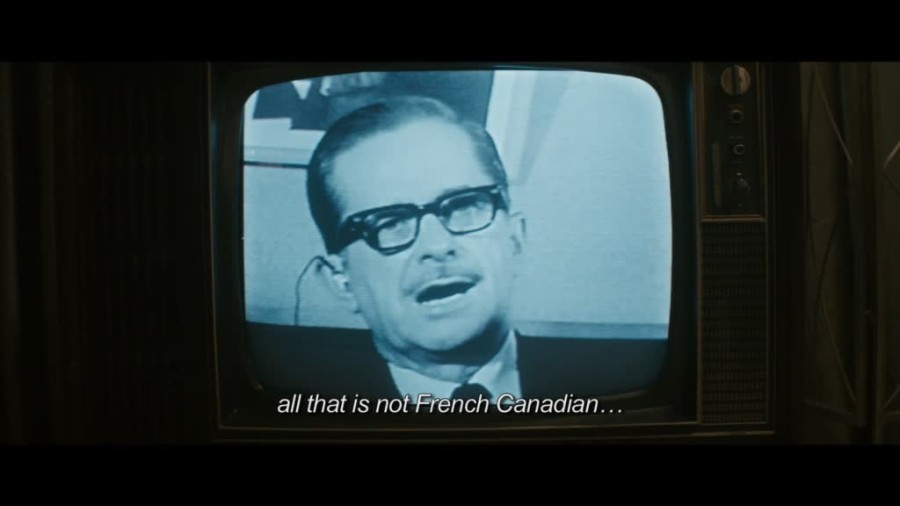