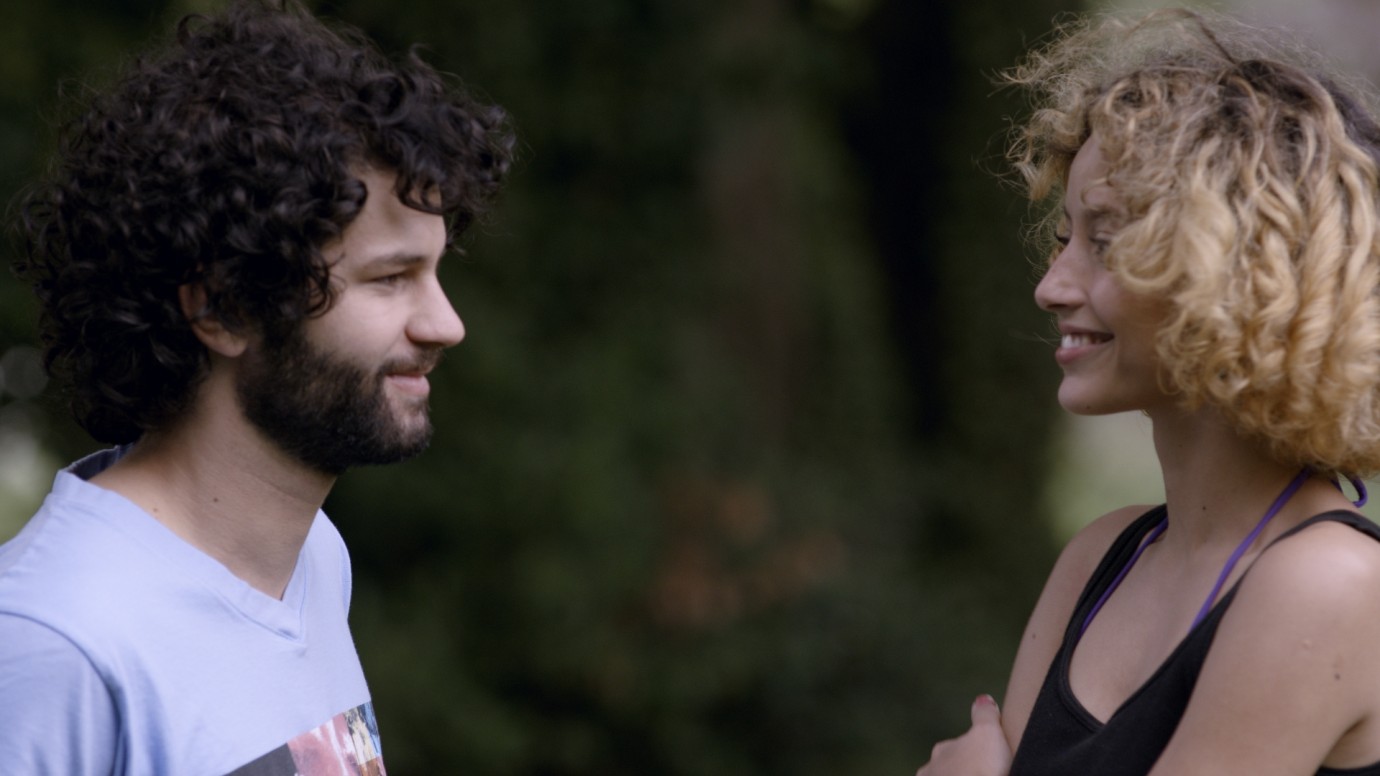 A butterfly, a creature symbolising rebirth and a new beginning, epitomises Romina’s and Germán’s world, a world that consists of two parallel realities. In one of them they grow up as siblings who desire each other and try to give shape to their love without sexual fulfilment; in the other they are a young man and woman who form an awkward friendship instead of succumbing to their feelings for each other. Germán finds himself in a discordant relationship with Mariela. Mariela’s brother is interested in Bruno. Bruno is with Romina, but wants to be with Germán. Playfully alternating between these two realities, the lovers find themselves drawn into ever new couplings in order to explore their intuitive feelings – cautiously, but at the same time prepared to lose everything.
Marco Berger, who won the 2011 Teddy Award, takes a fascinating film idea and turns it into an impressive universe of endlessly diverse approaches to friendship and love. This is an unusually dynamic space in which emotional insecurity, sexual confusion, incest, self-deception, intuition and spiritual bonding all find their place.
by Marco Berger
with Ailín Salas, Javier De Pietro, Julián Infantino, Malena Villa Argentina 2015 103’ 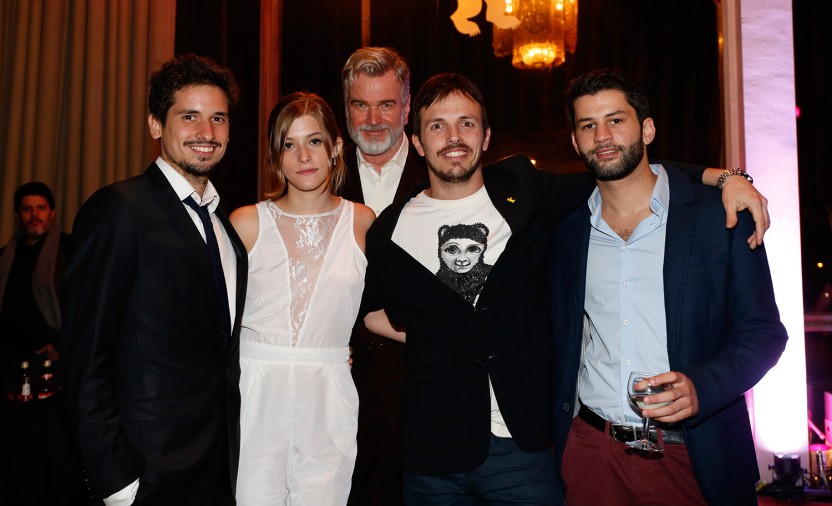