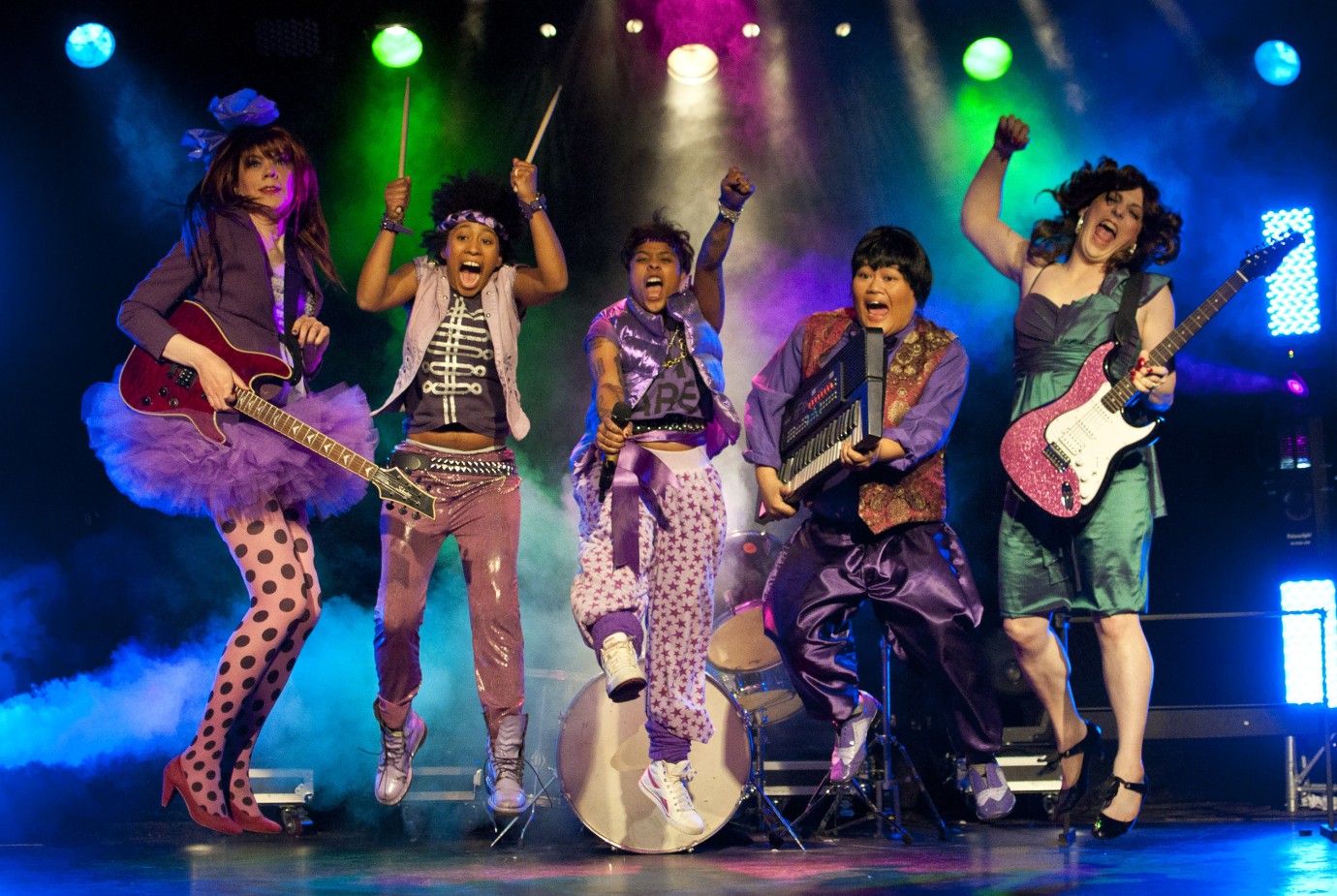 © Nicklas Dennermalm
After scoring a huge hit with their first single, hip lesbian band Dyke Hard fall into the creative doldrums. When their front woman leaves it looks like curtains for the rest of the band, but then the girls hear of a battle of the bands in the big city in three days’ time and decide to participate and give their maudlin career a kick-start. A road trip adventure full of danger, intrigue and all sorts of obstacles ensues. The women find themselves in a haunted house and soon after wind up unjustly accused on death row until a gay prison warder helps them escape. They find brief respite at the home of a sweet old lady with a hidden agenda who almost makes them forget where they are going. But their luck turns again and, following a battle with cyborgs and ninjas they finally manage to make it to the competition, just in time. ‘Trash as trash can!’ is the ambitious motto of this camp and zany sexploitation-horror-trash-musical guaranteed to be lacking in anything resembling good taste. Told at breakneck speed, this is a tongue-in-cheek, perverse, polymorphic ride that has the potential to vie with cult offerings by the likes of John Waters and Russ Meyer, or the Austin Powers series.
by Bitte Andersson
with Peggy Sands, Alle Eriksson, M Wågensjö, Lina Kurttila, Iki Gonzalez, Josephine Krieg, Alexi Carpentieri, Anitha Nygårds Sweden 2014 94’ 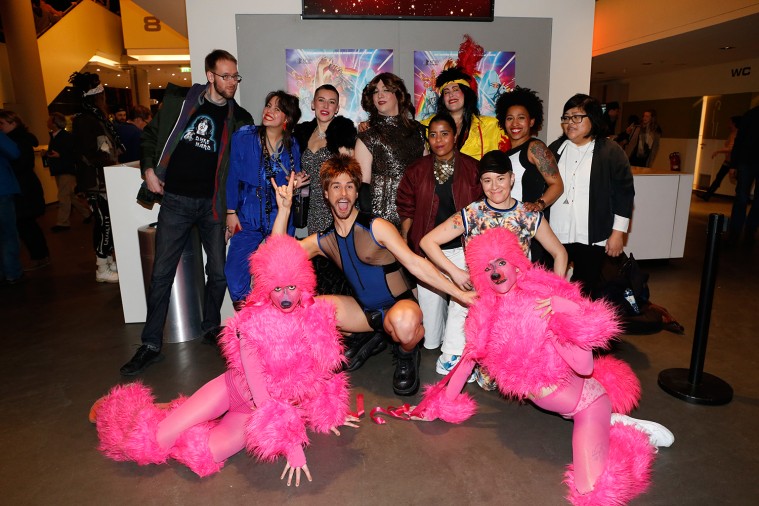 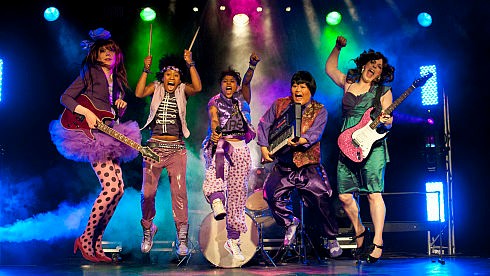