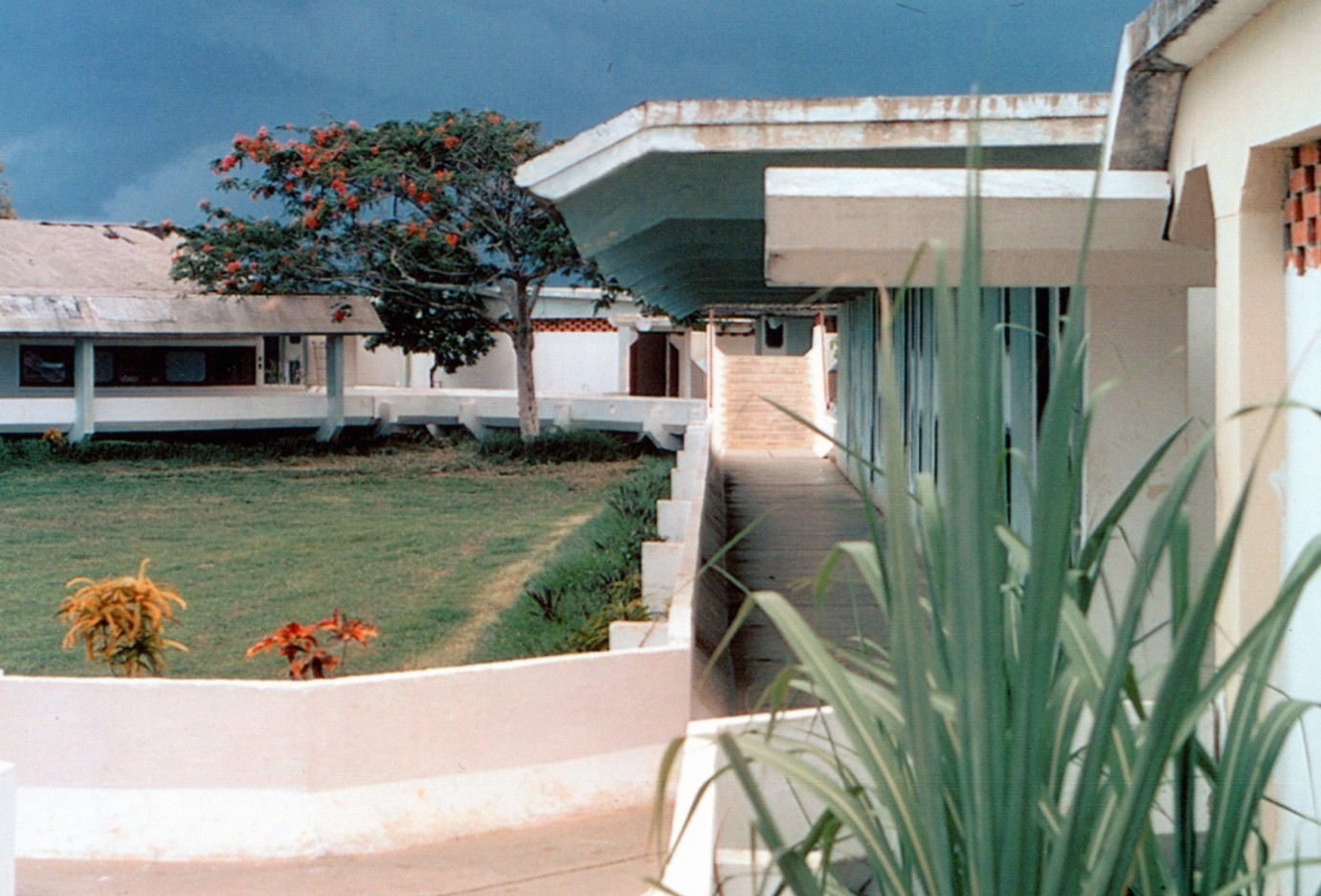 © Alexander Schmoeger, Lisa Schmidt-Colinet, Florian Zeyfang
Institute Above-Ground is a documentary narrative about visionary architecture in Cuba. The “Instituto technologico de suelos y fertilizantes André Voisin” is a symbol of the early, euphoric building experiments that emerged shortly after the revolution. In addition, it represents an early example of the politics of the “rural schools,” with which Cuba sought to decentralize education during the 1970s.
The whole facility was designed by Vittorio Garatti in 1961, one of the three architects at the famous art school in Havana. The Instituto André Voisin, an agricultural school, is much less well-known and is located in the fertile plain near Güines. The architecture, assembled on site from concrete elements, has a futuristic look, not least through its only intermittent contact points with the ground, which is regularly flooded due to rice cultivation in the area. The footbridges floating above the landscape link the various buildings into a modern living and studying space.
The institute was originally constructed for the 2000 students who lived, worked, ate, and slept there. Later it was used as a military prison and today it stands in the landscape like a stranded spaceship: a kind of ark for ideas that still have to be realized.The “Instituto téchnologico de suelos y fertilizantes” was an architectural experiment designed by Vittorio Garatti for 2000 students of agriculture after the revolution in Cuba. Today the ruins of the futuristic complex tell us about past utopias.
by Florian Zeyfang, Lisa Schmidt-Colinet, Alexander Schmoeger Germany 2015 22’ 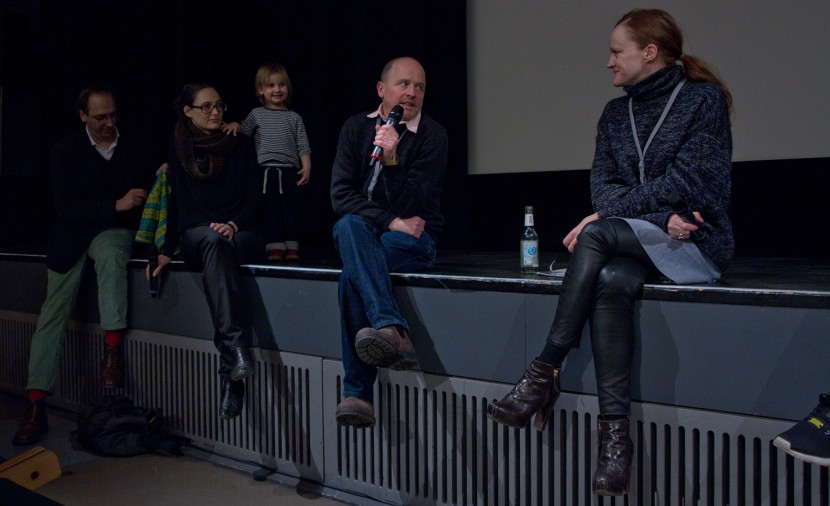