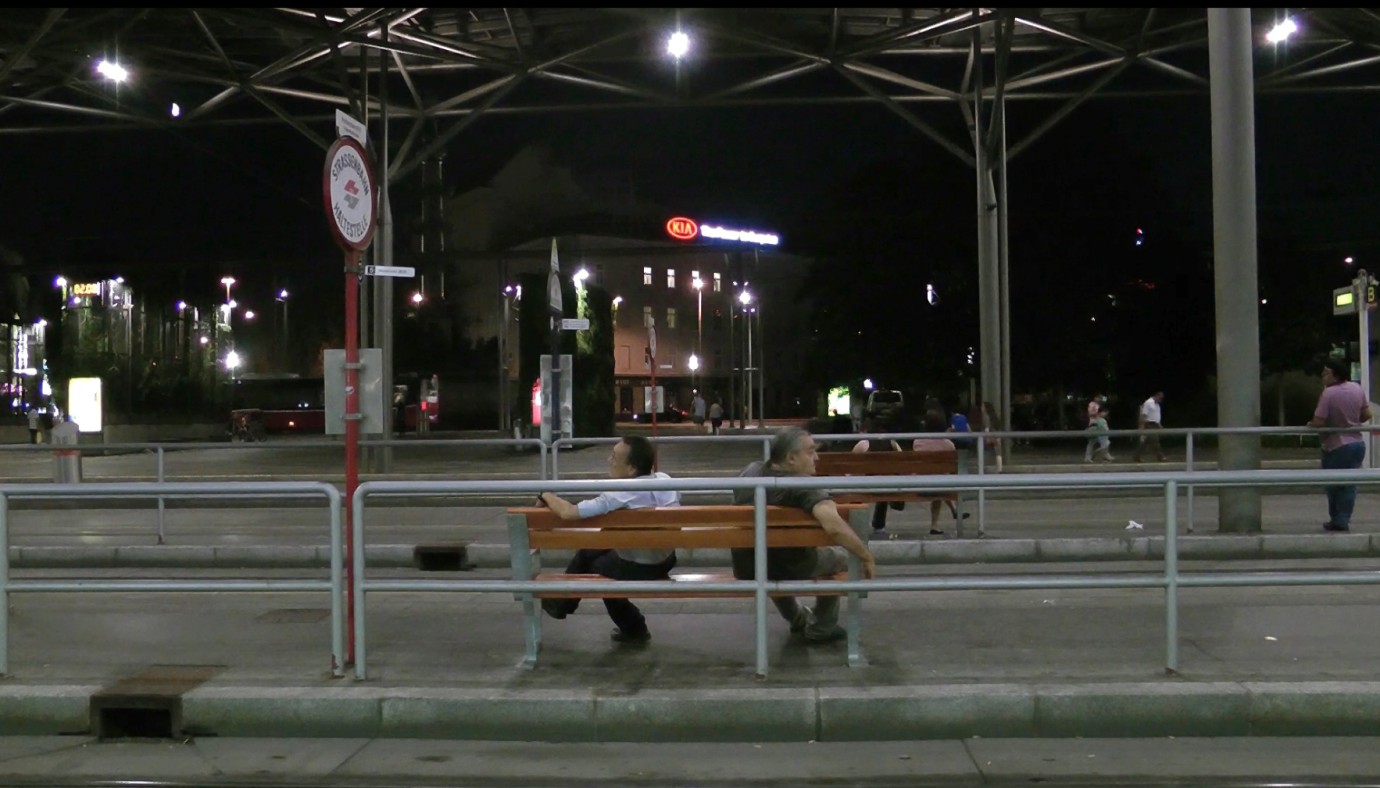 © Hans Scheugl/sixpack
“Dear John is the way I addressed a friend from the USA who presented me with the opportunity of leaving my life and starting a new and different one in the USA. I recollect this less from my memory but more from the letters he wrote me. I rediscovered them in a box only recently and read them again. The letters depict an image of a constellation of both my and his life that seems strange to me now and that made me curious.
This would have remained a walk down memory lane had I not discovered the house John now lives in. Quite unexpectedly, this imaginary, almost forgotten person of the past turned into an image of present-day life.
This transformation prompted me to make the film, albeit without any intention of actually trying to have a dialogue with Dear John.
Seeing the house so unexpectedly suddenly caused the past 50 years to enter my consciousness as a gap, but there was nothing that I could do to retroactively fill this life gone astray – the emblem of which is this house. Not that I would have wanted to, in reality the distance in both space and time is unrecoverable.
The film, however, can attempt to encounter the idea proposed in the letter, of another life in America, from the present time and from the place where I now live.
(Hans Scheugl)
by Hans Scheugl Austria 2015 42’