Forum Expanded 2015
The latest collaboration between João Pedro Rodrigues and João Rui Guerra da Mata is a short film that marks the return of the two filmmakers to the former Portuguese colony Macao where they shot The Last Time I Saw Macao in 2012. The word “panchão” was first heard in Macao. From the Chinese “pan-tcheong” or “pau-tcheong”, dictionaries define it as a Macanese regionalism also known as “China cracker” or “Chinese rocket”. Making firecrackers used to be one of three main crafts in Macau, the others being making joss sticks and making matches. The craft of making firecrackers arrived in the city late in the 18th century. The two filmmakers trace the history of the Iec Long Fireworks Factory, which is the only well-preserved survivor of industrial heritage in Macao. An eye witness reports:
“I first entered the Iec Long Firecracker Factory led by my father. Times were difficult and children had to help support their families. It was tradition, it was like that back then... And it still is in some regions of China. Some of us were only six years old... It was hard work... It was dangerous work, there were many explosions. There were lots of dead people, many of whom were children, and dozens were injured. Throughout the years, many people died... I lost many friends. Yes, these memories haunt me like ghosts.”
by João Pedro Rodrigues, João Rui Guerra da Mata
with Uncle Kan, Casper, Nicolino, Daniel, Warick, Wells, Tony Portugal 2014 31’ 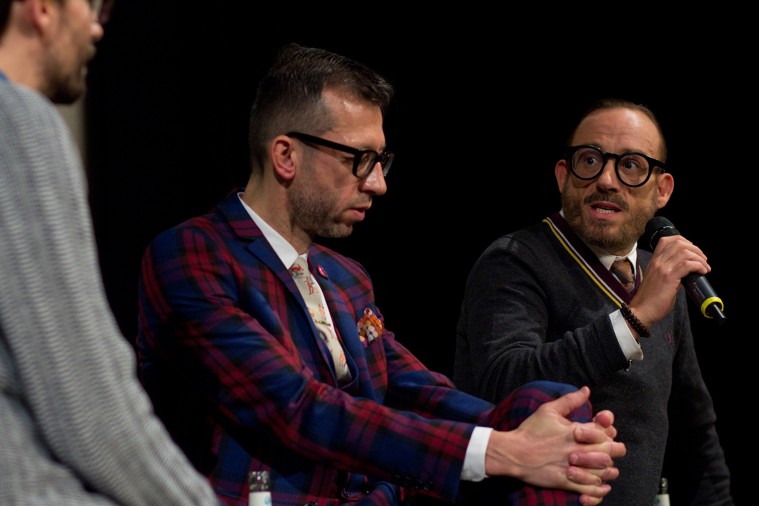