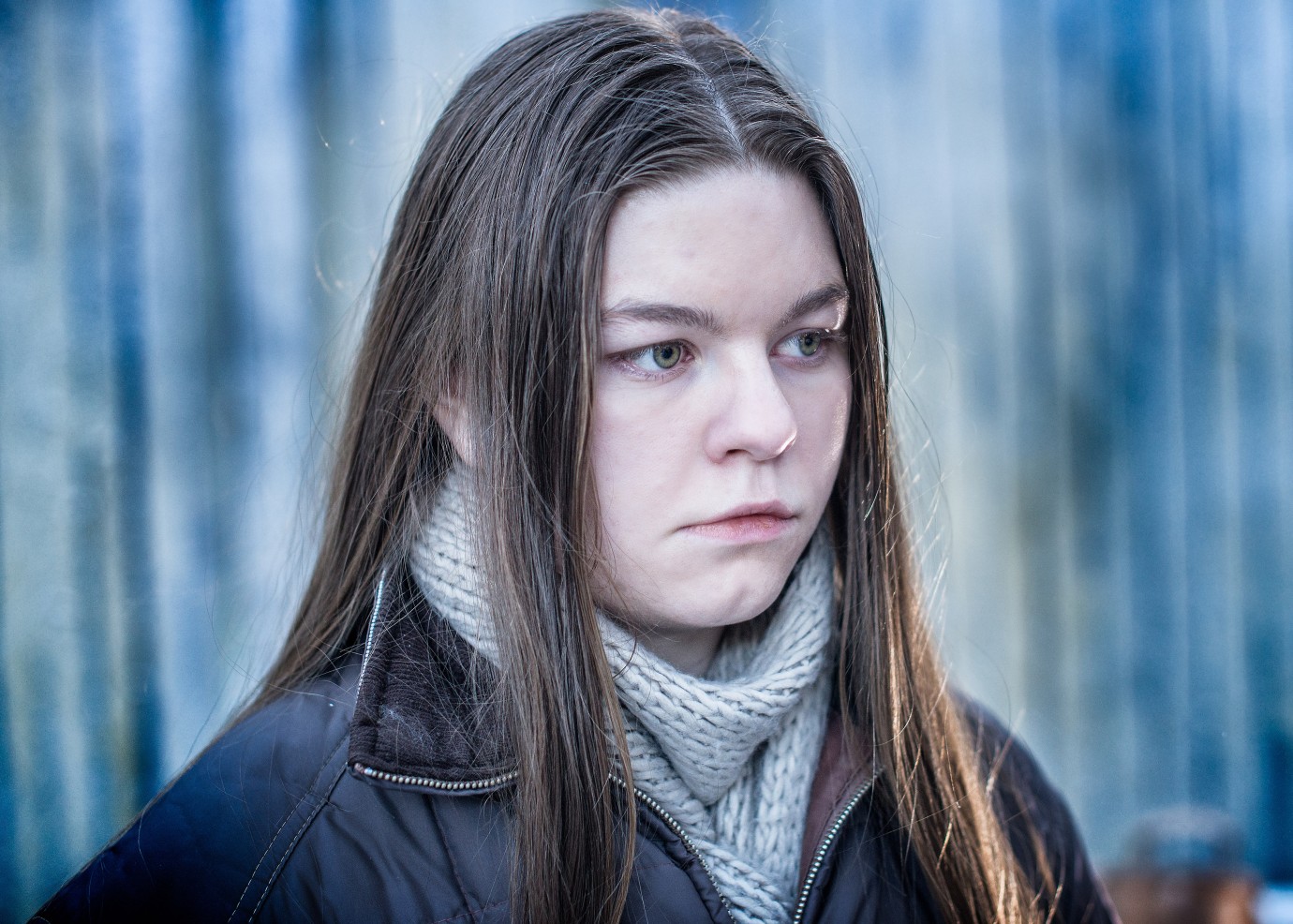 Strange things are going on at a high school in an average small town. It all starts with a dead pupil. He is found lying with slit wrists in the school lavatories one morning. Everyone believes it to be suicide, except for the boy’s girlfriend. Then several schoolgirls discover they have supernatural powers, though none of them knows about the others. Yet, in accordance with an ancient prophecy, they all eventually meet in a magical place. They are the chosen ones – six witches who can save the world from being destroyed by demons. In order to do this, they must stick together. This is far from easy, since each has her own background and each is as different from the others as she can possibly be. Danger is lurking everywhere and the enemy is close. Before long more mysterious deaths occur. The headmistress somehow seems to be caught up in murky dealings. Everything points to a mighty clash of magical powers. Afterwards evil will not have been banished from the world. Cirkeln is an adaptation of the first of a popular trilogy of Swedish novels.
by Levan Akin
with Josefin Asplund, Helena Engström, Miranda Frydman, Irma von Platen, Hanna Asp, Leona Axelsen, Ruth Vega Fernandez, Sverrir Gudnason Sweden 2015 144’ 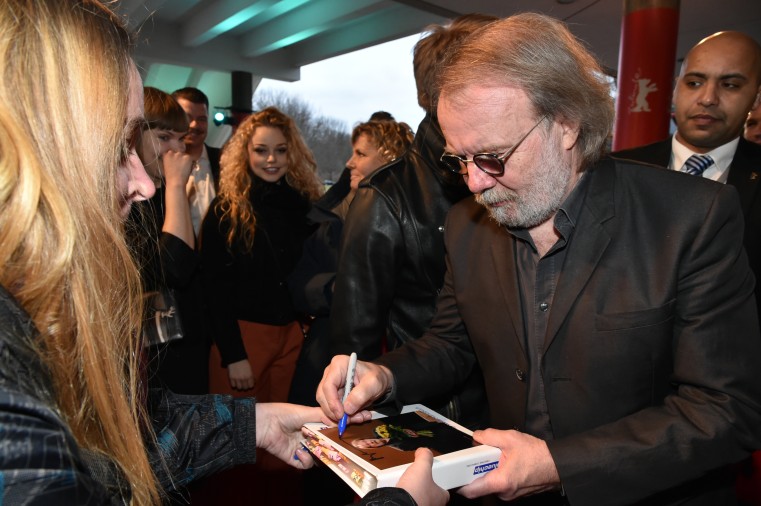 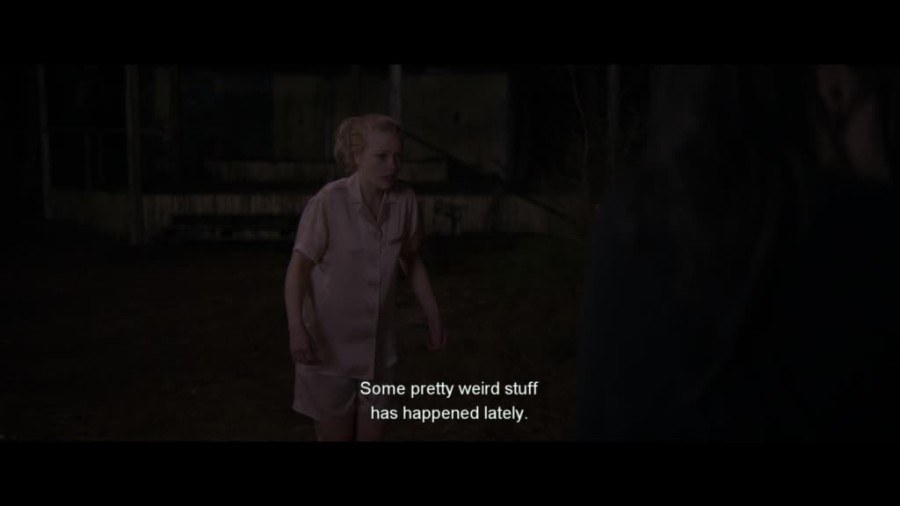