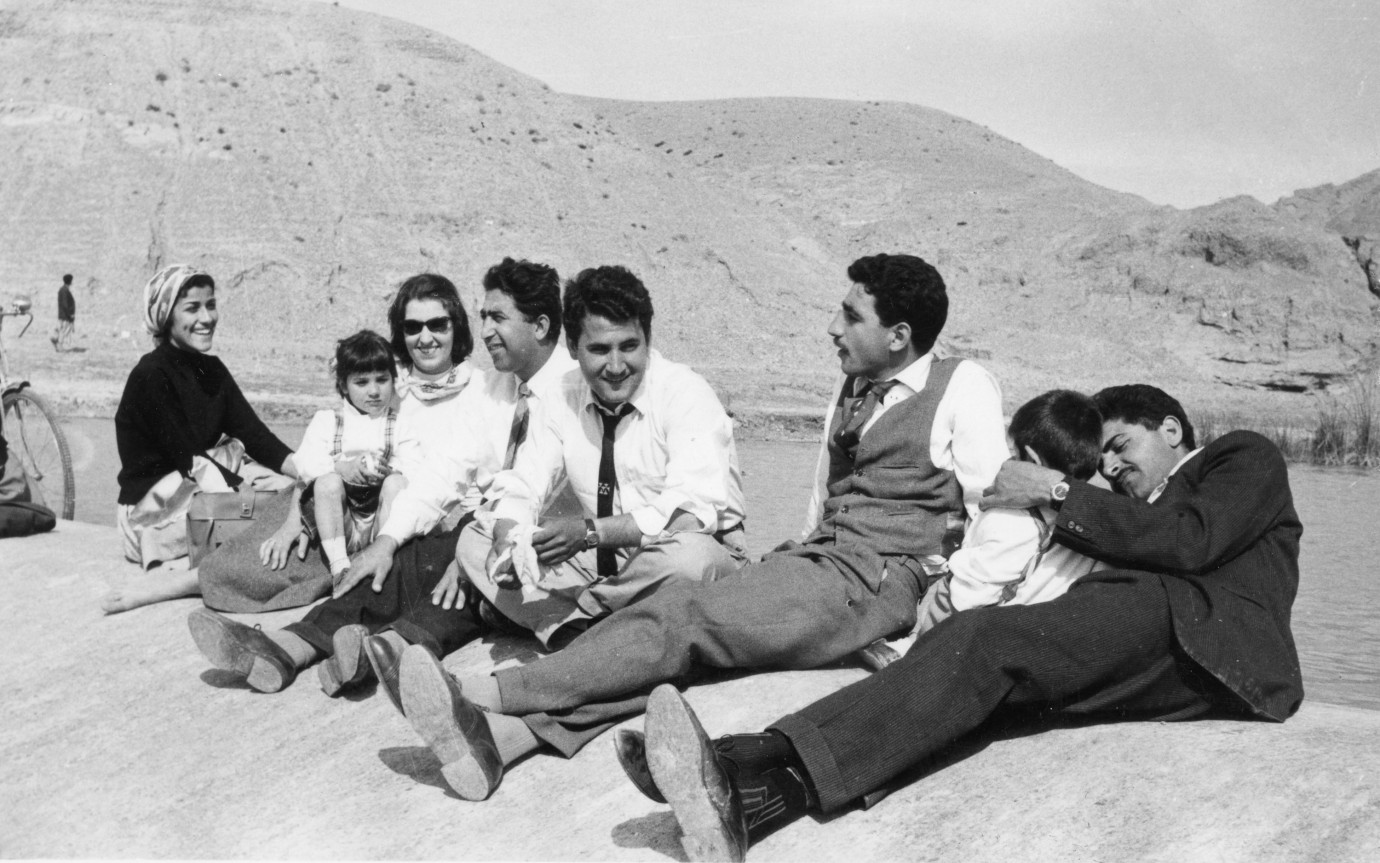 The lives of the members of Samir’s Iraqi family – protagonists in a veritable odyssey now living in the diaspora – provide the filmmaker with an opportunity to explore the history of the Arab world beyond the clichés. The director introduces us to representatives of several generations of a secularised, also religious, but always progressive bourgeoisie and reveals a whole Arab universe that would seem to have been forgotten. We revisit the Ottoman era, the years of the British Mandate established by the League of Nations, the bid for independence, the takeover by the Baath Party and the country’s radicalisation under Saddam Hussein, as well as the West’s shared responsibility in the collapse of large parts of this world. Samir’s relatives are scattered all over the planet. They miss their home deeply. Samir’s father, who decided to return to Iraq, was killed during the Iran-Iraq War. The film’s director has developed a critical if ambivalent regard for Switzerland where he grew up; he now sees his home as an example of the more or less tolerant co-existence of very different people and cultures.
by Samir Switzerland / Germany / Iraq / United Arab Emirates 2014 163’ 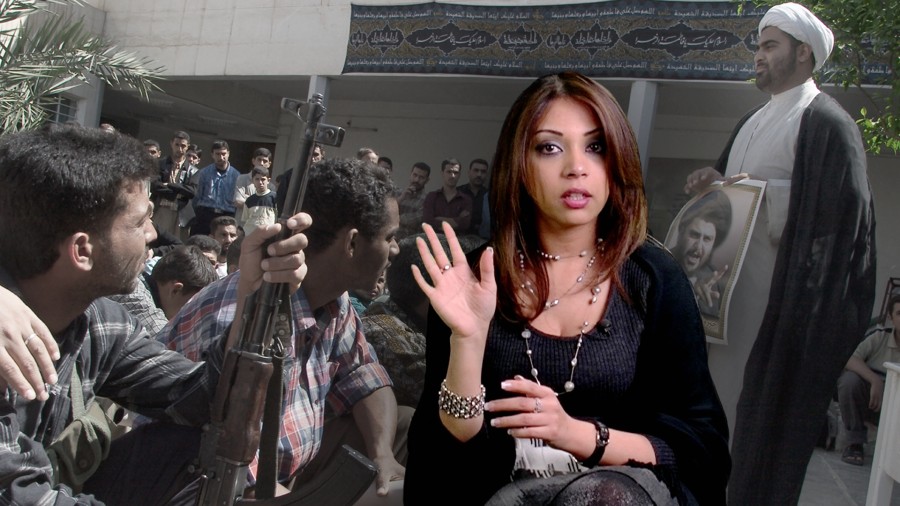