© Henrik Ipsen
Tulsa, Oklahoma is a city in the midst of the USA’s Bible Belt with almost 400,000 inhabitants, over 4,000 churches and just one gay and lesbian youth centre. This is the meeting place for Larissa, Ben, D and other youths who, because of their decision to live gay, lesbian and transgender lives, are either not accepted or, on the contrary, have received strong support from their families and unconditional love.
Jannik Splidsboel, whose film How Are You screened in Panorama in 2011, takes an almost entirely observational approach to his depiction of the lives of these three teenagers, their first love or their longing for love, their coming out, and their dreams for the future. In an unhurried, almost casual fashion, the film shows how D manages step by step to improve his precarious existence and how Ben learns from his brother how to defend himself. Courtesy of Larissa and her girlfriend we are also are treated to one of the most dazzling and colourful lesbian kiss scenes in film history. Misfits portrays three basically ‘average’ young people as they try to live queer lives, find their gender identities, love and be loved in an environment pervaded by religious fundamentalism.
by Jannik Splidsboel Denmark / Sweden 2015 74’ 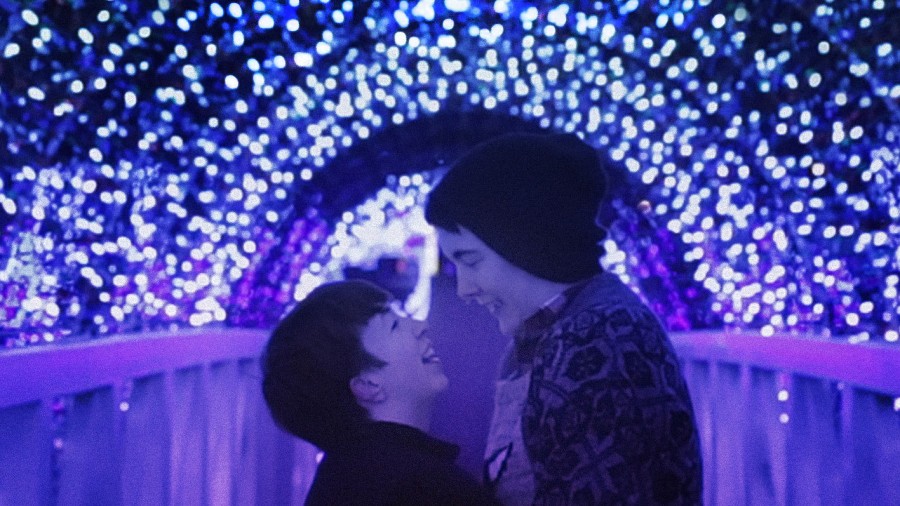