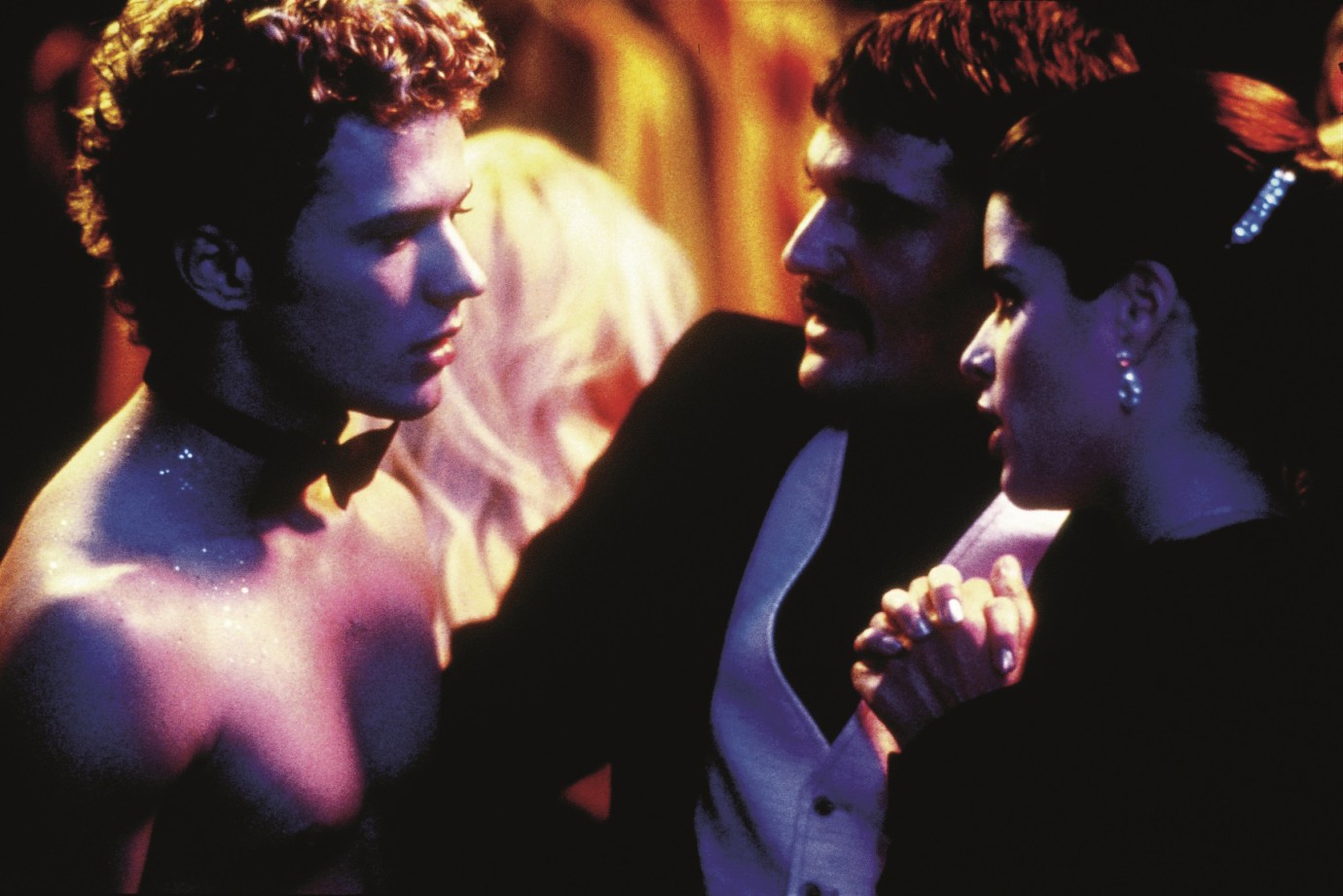 Courtesy of Miramax
‘We’ve revolutionised going out‘, pronounces club owner Steve Rubell. At the legendary Studio 54, the mother of all nightclubs since the invention of disco, clubbing was much more than just socialising to music. In 1998, director Mark Christopher created a cinematic monument to this ostentatious mixture of Art Deco and plush, frivolous 1970s hedonism and drug-induced 24-hour party people. At the producers’ behest, his film about this upmarket disco in New York was changed considerably prior to its theatrical release and an extra 25 minutes of new material was added – including an ending that differed from the one in the original screenplay. Now, seventeen years after the premiere of the producers’ version, the Panorama is presenting for the first time the painstakingly reconstructed original version telling the story of young, curly-haired blond Jersey boy Shane O’Shea who loses himself in the bewitchingly glamorous world of sex, drugs and disco and who only just manages to jump ship before the club is closed down by the police. This reintegrated version is weightier, darker, more drug-addled and above all queerer than the version that received the nod at the time.
by Mark Christopher
with Ryan Phillippe, Salma Hayek, Neve Campbell, Mike Myers, Sela Ward, Breckin Meyer, Ellen Albertini Dow, Heather Matarazzo, Daniel Lapaine, Lauren Hutton USA 2015 106’ 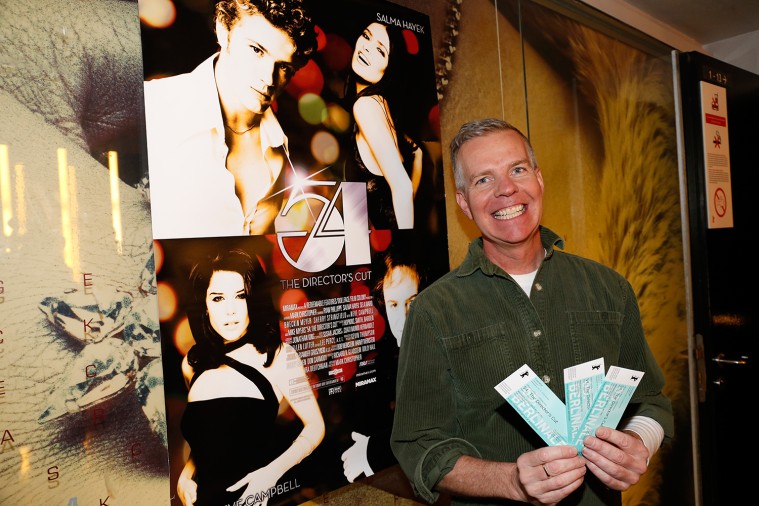 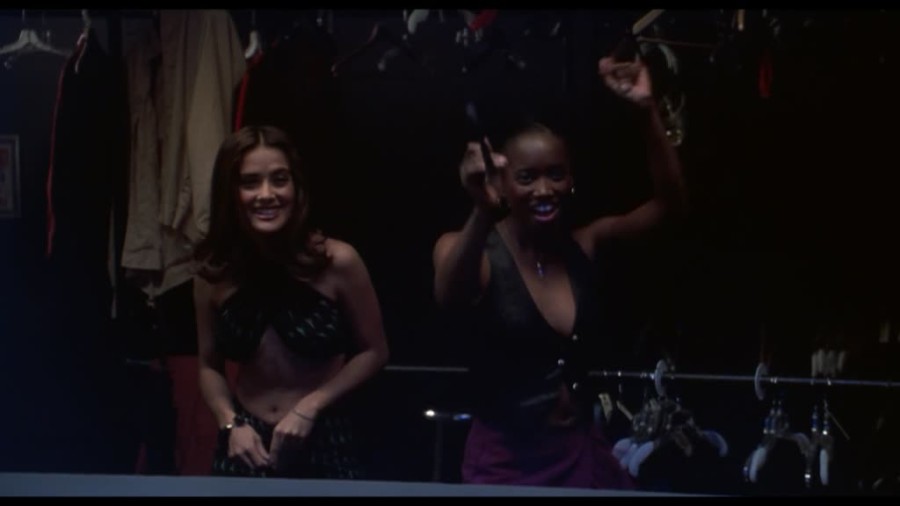