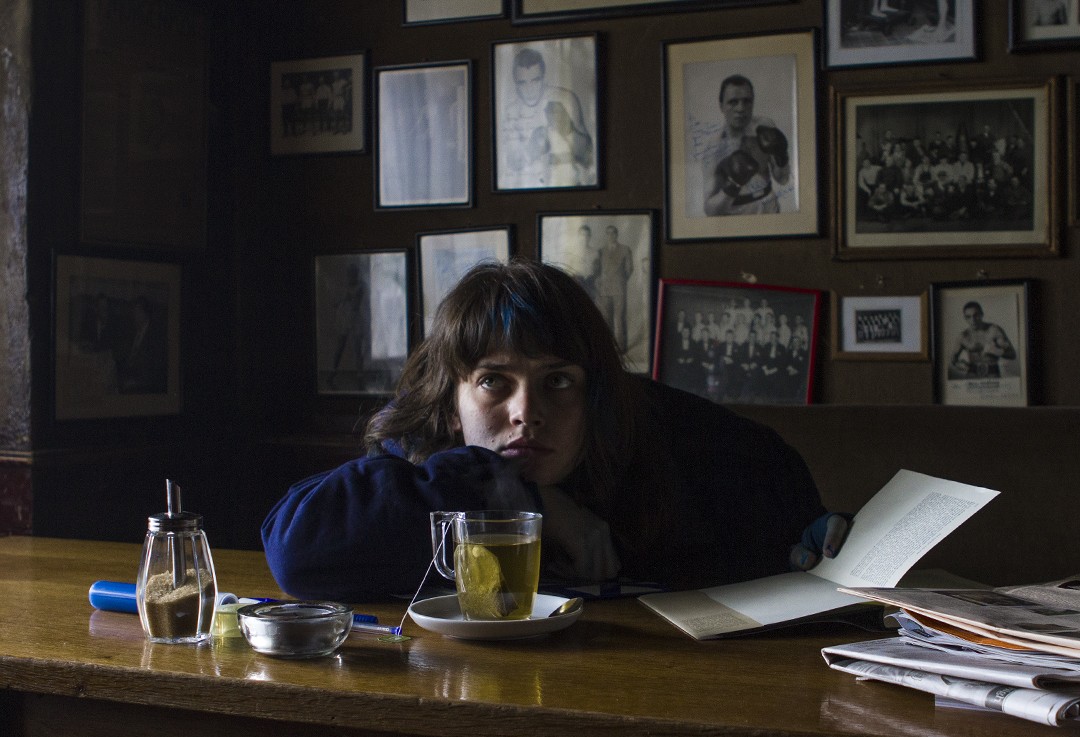 © Stefanie S. Rincon
André Breton lives in the Glasshouse, an old factory in which provocative artists have had their studios for the last 15 years. But, located in the middle of Berlin, the Glasshouse is endangered and under threat of gentrification. The old solidarity of the artists' commune begins to unravel. André has lost his confidence and is grieving over the death of his closest friend, the novelist Jacques Vache. During one of his wanderings through the city he picks up Bosnian waif and stray, Lexia, who appears to him first as a fallen angel and perhaps also as a saviour. At the same time Tristan Tzara, who has been missing in action for years, turns up at the Glasshouse to give the unravelling group a new goal: a spectacular attack on a fashion show by Malcolm McLaren during Berlin Art Week. An altercation breaks out about the definition of the group, escalates during further arguments about erotic territorial rights, art and commerce, underground and hype. Ultimately the poison of betrayal threatens to destroy this small universe.
by Brodie Higgs
with Swann Arlaud, Natasha Petrovikj, Sebastian Pawlak, Stipe Erceg, Peter Barron, Alexander Coggin, Mateusz Kosciukiewicz, Jérémie Lippmann, Sebastian Urzendowsky, Annika Kuhl, Christina Flick Germany / Australia 2015 111’ 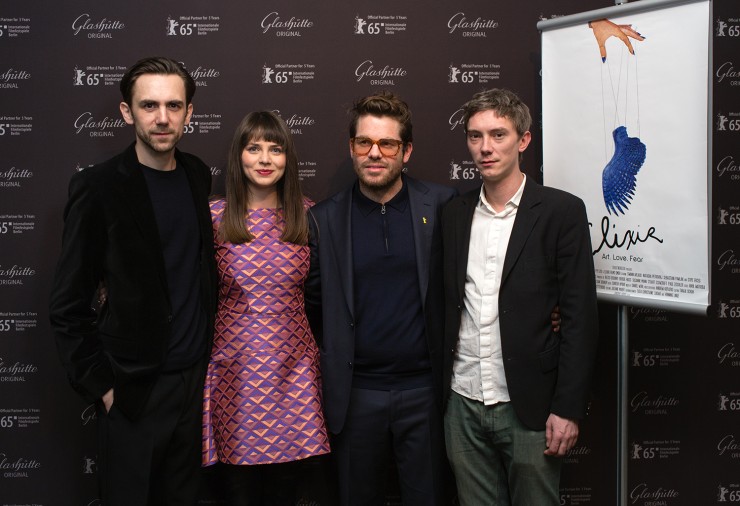 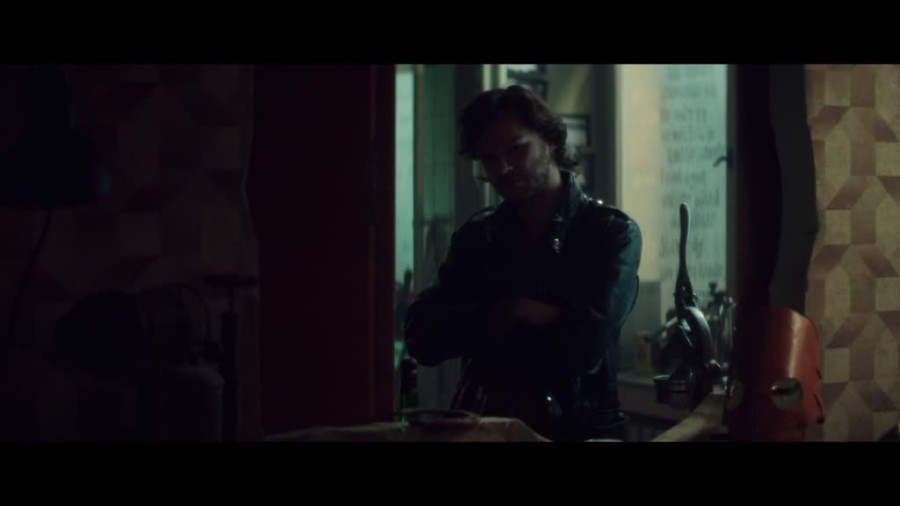